If there's one film that i was waiting for this year apart from Ip Man 2 and Little Big Soldier then it was 14 Blades from Daniel Lee .Based on a film from 1984 called Police pool of Blood.It all begins during the late Ming Dynasty when corruption is rife and Eunuchs are causing a uprising as the Emperor is deemed a fool.

So as a deterrent to this are the governments secret police called the JINYI WEI .They have the power to prosecute anyone they deem a enemy of the state.Now the JINYI WEI are all orphans taken from a young age and trained to fight and protect ,even to the extreme of killing their own families to serve the Emperor.

Taking their orders directly from the Emperor they are his elite guards.

Donnie Yen plays the chief of the JINYI WEI ''Qinglong'',he is ordered by the chief enuch to arrest the Imperial Councilor Zhao Shenyan who supposedly has a list of traitors.But all is not what it seems as the Chief eunuch is setting a plan to overthrow the emperor in alliance with a young prince by the name of Qing.

When on the mission  Qinglong discovers that the so called list is a box containing the imperial seal of the emperor he discovers that he has been used for ill gain and when he fails to deliver he is accused a traitor and is hunted.

What happens next well ,injured and now on the run from his fellow man he is rescued by the Justice Escort Agency ,who's leader is played by the brilliant Wu Ma who always manages to either make me laugh or surprise me in some way with his repertory .Here he play's  Qiao Yong ,along with his band of men and his daughter Qiao Hua who ends up being the love interest in the film.

Now with the soul mission to get the seal back to the Emperor,in his way at first are the Heaven Eagles gang who want the seal and anything else they find for gain as they are robbers ,led by the Agile Judge of the sands.When Qinglong tracks the seal he is also confronted by the judge ,but when the judge realizes he only wants the seal to clear his name and NOT the mountain of gold the evil prince has, he agrees to help and help is what Qinglong needs as this is a fight that won't be easy.

With Prince Qing's Goddaughter Tuotuo on the case who happens to be nasty piece of work with her sword in hand as she dispatches foes with no remorse.Having already killed two of Qinglong's fellow JINYI WEI guards.

It will take a cunning plan and gusto to pull of getting annihilated by the Prince Qing's men.

This is a cool film and Donnie Yen looks so at home as the renegade JINYI WEI guard.The scenes are nicely shot with little of the fast editing found in a lot of these flicks nowadays.Sammo Hung's cameo as Prince Qing is short but memorable.What's got me was the film is shot in such nice locations that give a scope of China and other scenes give a feeling of a comic book.

Daniel Lee always seems to deliver the goods ,even though he may seem to be more at home in modern day triad or gangster flicks this in effect is just a story of Policemen ,Robbers and a corrupt government.A bit like nowadays AYE!

I highly recommend this title to add to your collection with good but not  to much use of special effects ,especially in the fighting.

Remember this is more of a Wuxia film then a film like IP Man so don't view it in the same way.People might say well this is not as good as Ip man or other fight flicks ,but you must take each genre from a another perspective and you will have fun doing so. 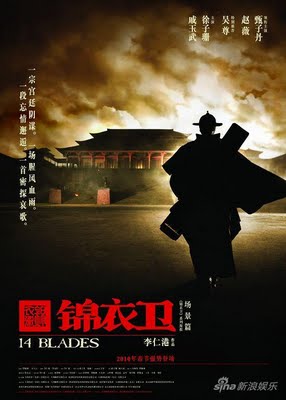 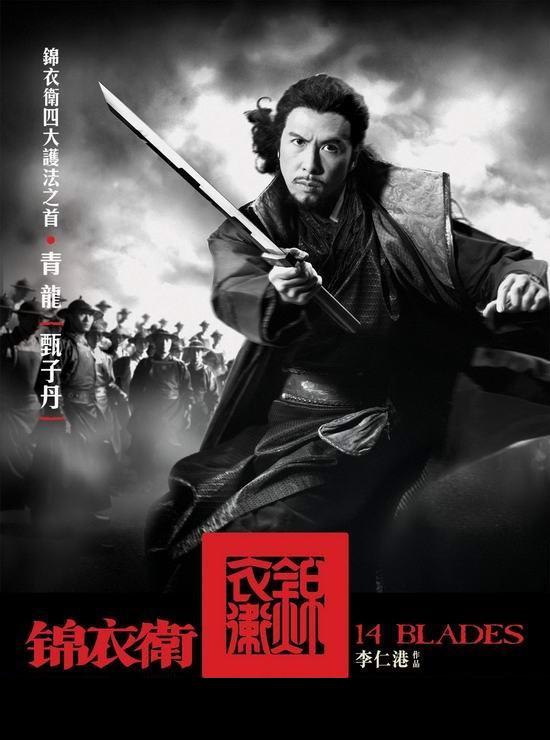 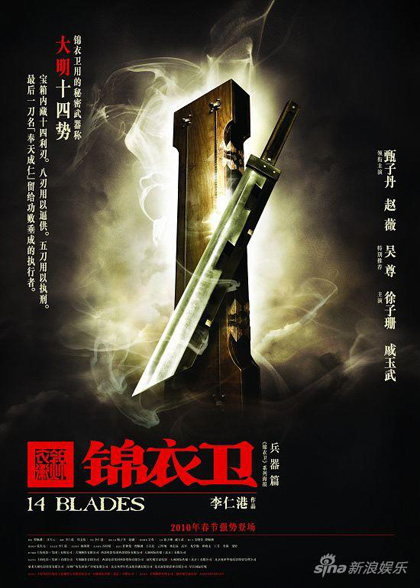 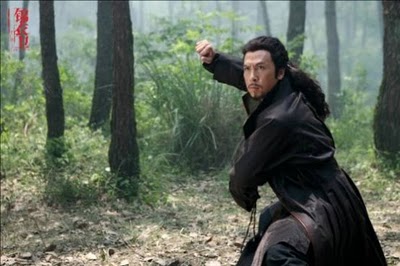