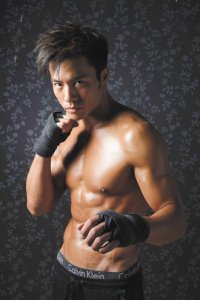 I first Saw Andy On in the 2003 Movie ''Looking for Mr,Perfect'' where Andy plays a mercenary type character on a Mission in Malaysia.The film was a light weight Action fest with Shu Qi and Simon Yam also starring.Amongst the comedy and the fun filmed action scenes it was a showcase for Andy's fighting skills and it was this i noticed .

So now when new films came out ,i looked if Andy was in them,in much the same way i must view all of Jackie's or Simon Yam's movies or any other star that catches my eye and sends me on a trip of escapism for 90 minutes.

Andy was scouted in 2002 when Charles Hueng and Tsui Hark wanted to Film a sequel to Jet Li's Black Mask .I think because of the time frame between films ,Jet did not want to reprise the role ,so Andy was approached and cast in the role . 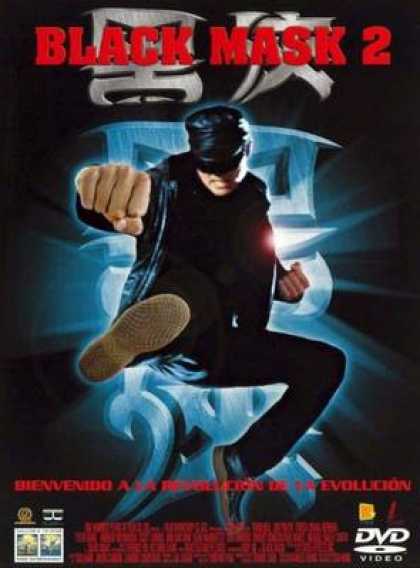 The film did not share much from the first film other then the return of the character Black Mask.Plus the film was shot in English then later translated to Cantonese ,as the original was shot the other way round.

But it was in 2003 that a film came out that would win Andy  Hong Kong's Best new actor award ,the film Starrunner .The film was a showcase for Andy's talents and left you waiting for the next film to star this rising star.

Andy trained and prepared for the film with Billy Chau a former World Kickboxing champion.On top of that Andy has trained in Wushu and film fighting under Nicky Li of Jackie Chan's stuntmen group.More recently Andy has been studying Wing Chun.

In 2004 Andy got to star in ''New Police Story '' as one of the villains of a group who end up mentally torturing Jackie's Character.when they wipe out his entire squad.The fight between Jackie and Andy in the final reel is a blinder.

Since then Andy has been busy having roles in high profile films such as 'Fatal Contact'(2006) , Invisible Target ,Mad Detective (2007) and Three Kingdoms 'Resurrection of the Dragon'.

But it is in 2010 True Legend directed by Yuen Woo Ping that Andy really gets to shine and show his ability when he plays the evil Brother to Vincent Zhao's character.This must be one of the best films of the year and repeat viewings are essential to capture everything that goes on. 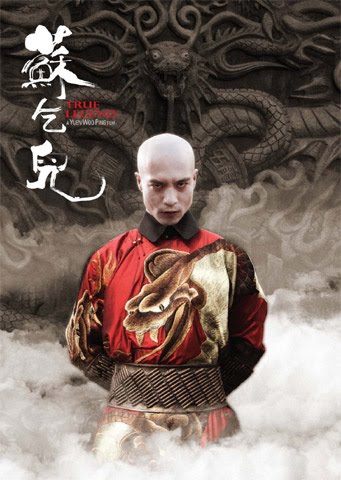 Then again Andy has also made another two films in 2010 that will get the review treatment shortly ,they are Bad Blood and Black Ransom.

Then Andy is also a singer and released a duet with Jolin Tsai,add to this his martial arts training and his love of video games .Andy is a busy man.

I'm sure we will all be seeing a lot more of Andy in the future as he gets more lead roles and becomes one of the new leading lights in the action genre.

K.I.T.G. will be there keeping you up to date on the future projects of Andy On

Various Posters and Pictures of Andy On

Once Upon a Time in Shanghai - 2014 - Andy stars opposite Philip NG in this remake.

Special Identity - 2013 - Andy On plays opposite Donnie Yen in this action fest.

The Lost Bladesman 2011 - Andy Plays a General up against Donnie Yen's Guan Yu.

Bad Blood 2010 -A group of Triads fight for money ,in a battle for control.

Not all star profiles are the same here at K.I.T.G. For Andy On is one of our official Banner stars .

Andy agreed to let K.I.T.G. use his image on the sites Banner for a month and feature a profile on him in which in return is a link back to his own official page .You can catch up with Andy on the alivenotdead network by clicking the badge below .

Andy is one of many friends of the site who are in the martial arts /film industry with whom without sites like this would not exist , Artists like Andy know that without the fan base their fame would be not as successful, we thank him for his friendship.

05/13 - Andy has quite  few films on the horizon , look out for a review of Cold War ,which where viewing at the 5th Terracotta Far East Film Festival in London in June . Andy plays Michael Shek a special Duties Unit Commander. The film also stars Aaron Kwok,Andy Lau,Chin Kar Lok and Tony Leung Kar Fei.

There are also another four films Andy is due to make , we know of Special Identity (below) the others we only know of name at the moment. They are as follows :

That Demon within - The Five - MMA - As The Light Goes Out and Once Upon a Time in Shanghai. 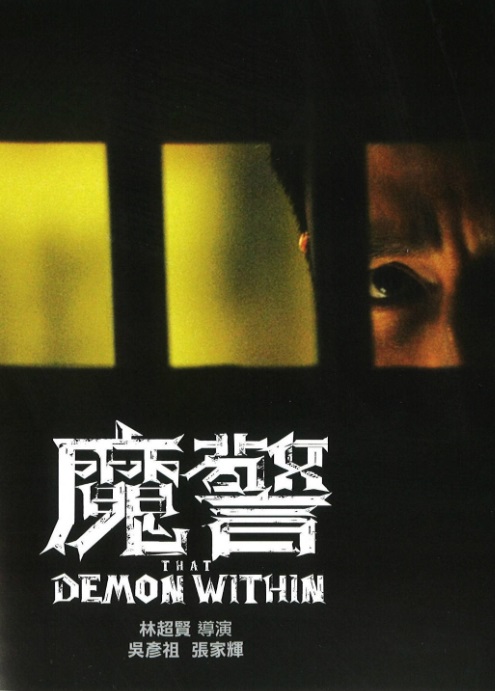 Poster for ''That Demon Within'' Andy stars alongside Daniel Wu in the film.

We also have reviews of Mural and The Viral Factor soon on site to.

The film stars Donnie Yen ( who is the action director as well) ,previously  True Legend star Vincent Zhao Wen Zhou had been cast, but after trouble with the production crew and apparent arguments on set Vincent was asked to leave.

Where not here to debate over this ,where just glad that Andy got the chance to fight Donnie again and we can't wait.

Here at K.I.T.G. we would like to thank Andy for his friendship to the site and being our official Banner star for September 2010.