Disney's Mulan premier down scaled in the UK

Hi all, the 12th March was the day that Disney's MULAN was supposed to get it's Red Carpet Premier with stars Liu Yifei and Donnie Yen and the Director in attendance , But about 12 or so hours ago , it was declared that due to the escalating COVID19 virus and new precautions in place that it best to cancel the red carpet event and the appearence of the stars.

The film did go ahead and screen in a closed contained screening. So at least ticket holders did get to see the film.

It looks like this is the state of play for many events for the next few months as precautions against the virus become more intense.

Mulan is set to come to mainstream cinemas on March 27th . As far as Internationally goes it seems it may be only playing in less infected areas as in many countries cinemas are on close down .  It looks like for many of us will have to wait for the DVD /Bluray or streaming service of the film to see it.

MULAN is a live action remake of the animated 1998 film by Disney and stars Liu Yifei ( Sparrow in Forbidden Kingdom) as the title character , with a surpporting cast of Donnie Yen ,Jason Scott Lee, Gong Li, it also sees the return to the big screen of Jet Li who plays the Emperor. The film also stars Legendary actress Cheng Pei Pei ( Come Drink With Me  / Crouching Tiger Hidden Dragon)  as the Matchmaker.

Another sad piece of news in last weekend was the passing of  wrestling legend Roddy Piper , Roddy Piper known as Roddy Rowdy Piper and Hot Rod to his fans started his wreslting career in 1969.

Having trained in Boxing and wrestling as well as recieving a Black Blet in Judo from Gene Lebell who also has trained the likes of Chuck Norris ,Bob Wall and more lately Ronda Rousey.

For many who may only watch the occasional wrestling Roddy became known to a bigger fanbase when he appeared in a string of films starting in 1977, but his films roles kicked of big in 1988 with lead roles in ''Hell Comes to Frogtown'' and John Carpenters ,They live. He continued to make films up his death .

A star of all the wrestling federations from WWE,WWF and Wrestlemania Roddy Piper has a huge fanbase worldwide.

In 2006 Roddy Piper was diagnosed with Hodgkins Lymphoma and underwent treatment well into 2007.

On July 31st 2015 Roddy Piper was found dead in his sleep ,he had died from a heart attack just hours before he was to appear at  dedication service for another passed wrestler .

London Kung Fu fans can rejoice as Chang Seng  is coming to London in August. Villianous star of Shaolin vs Lama,Heroic Fight,Kickboxer,Five Shaolin Fighters and more..

In our first news article of the year we have the sad news  in today that British Martial artist and Action star / Stuntman Darren Shahlavi has passed away in Los Angeles .

The star aged just 42 actually died on the 14th January 2015 ,but his family have only today made it public. Darren who starred in such films Ip Man 2 with Donnie Yen and Sammo Hung ,The Package with Steve Austin ( Picture ) and Bloodmoon with Gary Daniels.

Darren also worked on big features in smaller roles or as a stuntman or choreographer in films like ''300'' , Mission Impossible Ghost Protocol, Watchman,BloodRayne as well as a host of TV series including the recent ARROW series.

Cause of death is unannounced at the moment.

Our thoughts are with his family . R.I.P. DARREN

Darren in Action in The Package with Steve Austin in 2012 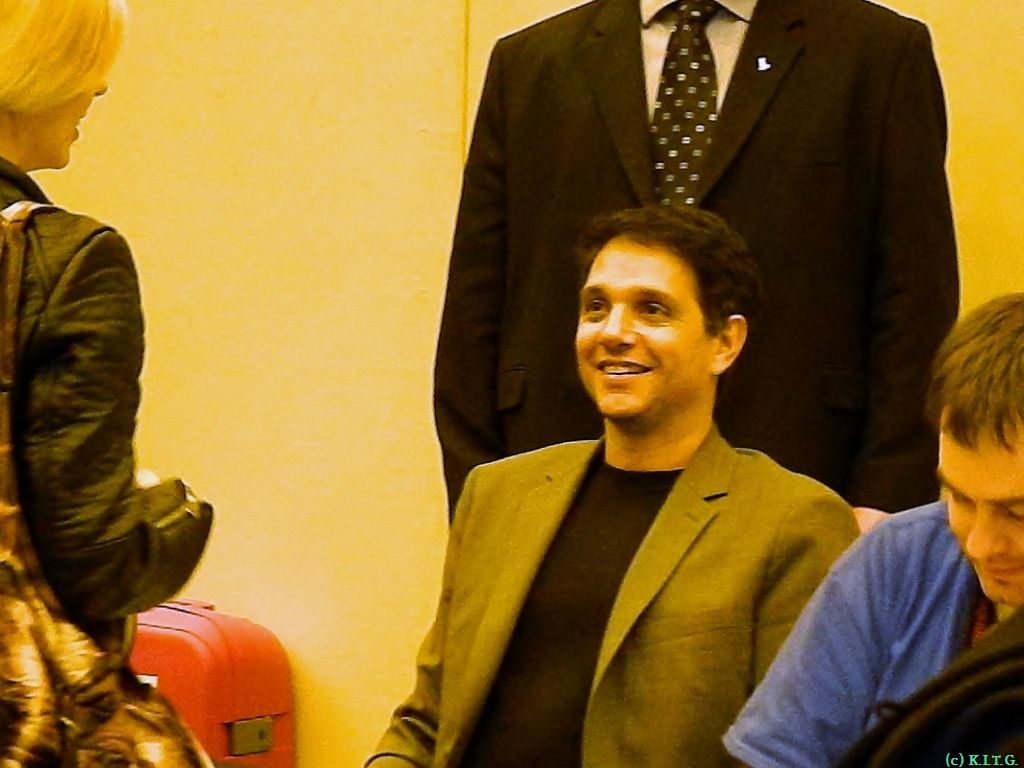 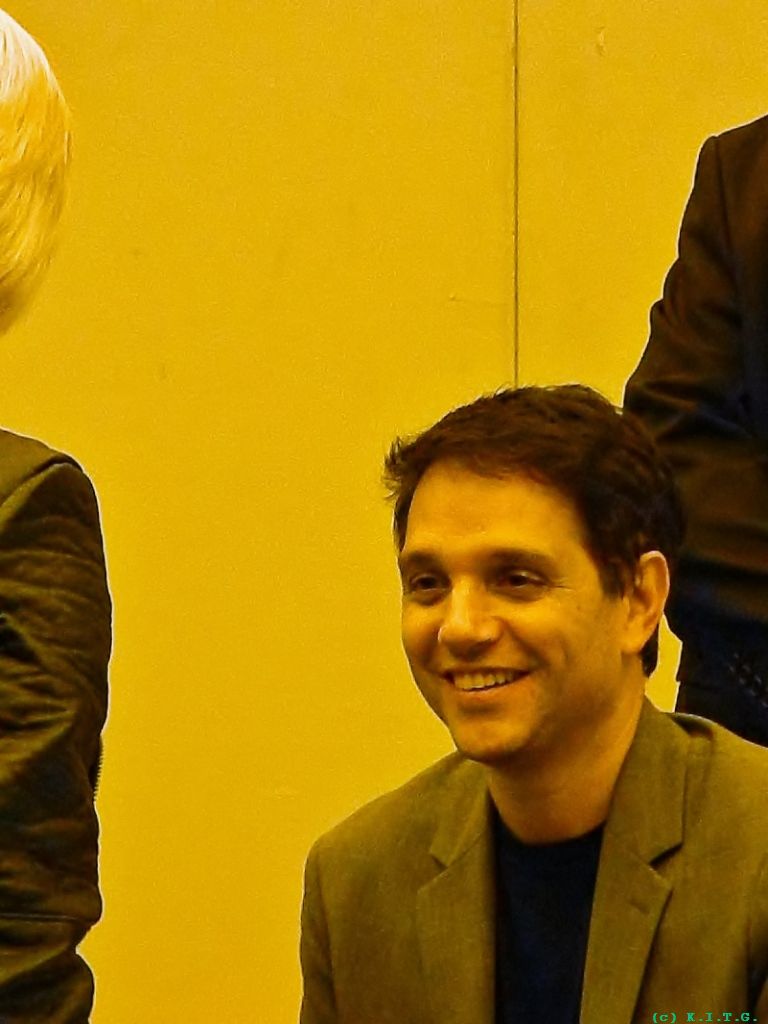 Another film screening at the 9th London Korean film festival is ''The Divine Move'' with Jung Woo-sung and directed by Jo Bum-gu. A revenge film where a man gets revenge for his brothers death ,which he himself was framed for.

Back with another film at the festival tomorrow.

Our review and feature is live on this very site now.. just look in the sidebar for the link.

The Karate Kid is coming to London in October

Fans of the original Karate Kid films are in for a treat when the Karate Kid himself lands in London for the London Film and Comic Winter show at Earls Court 2 on the weekend of 18th and 19th October 2014.

So if you want to get that autograph ,or photo or both ,then visit the show site and book those tickets.