The guys behind the yearly Terracotta Far East Film Festival are showing the Latest film from Vietnam to break out in the West, on Wednesday 27th November there will be a screening of the film at the Prince Charles Cinema in London's West End.

Terracotta hold a monthly film showing on the last Wednesday of each month and i must admit thisis the first one where attending due to having already seen all the previous showings.

There have not been that many films from Vietnam that have broken into the Western market , i can only think of two ,one being the Rebel and the other ''Bay Rong '' aka The Clash.

Hopefully where see you there. 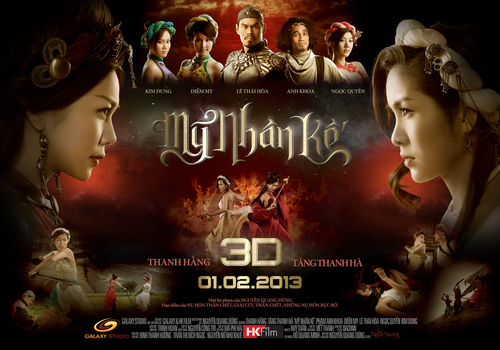