Jackie Chan is now well under way with filming of his latest action Blockbuster. The films being shot in the desert and is a story of warring forces in ancient China who come across a legion of Roam Soldiers.

John Cusack and Adrien Brody star in this film telling the story of two armies from two very different continents.

Benny The Jet Urquidez is on set to in the fight action department. Plsu he's also John Cusack's martial arts teacher and has been for years..

Filming in the heat of the desert is going to get harder as well as soon they move further into the Gobi desrt to film.

The film is being directed by Daniel Lee ,giving Jackie Chan a break after CZ12 and 1911.. Though we still know he's pretty much hands on any film he makes.. 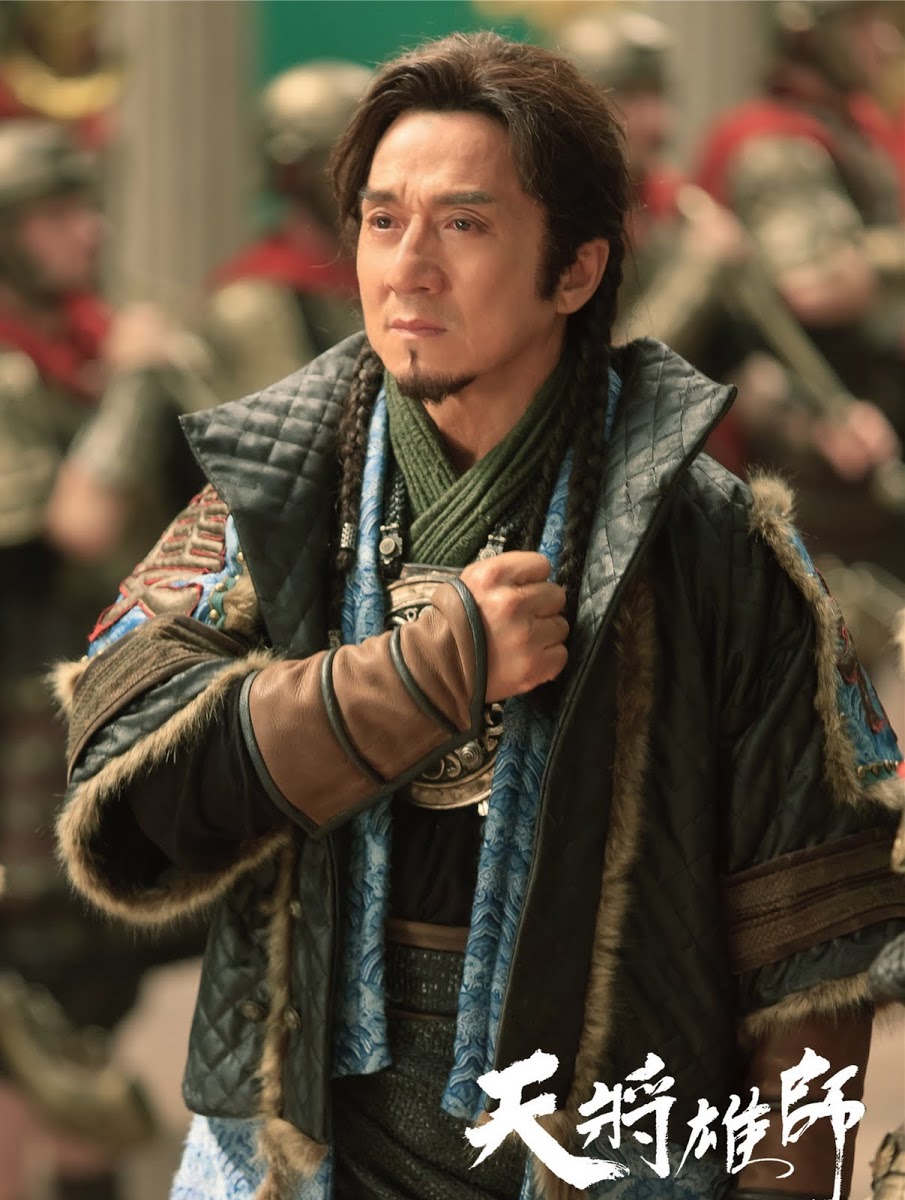 Jackie Chan as Huo An 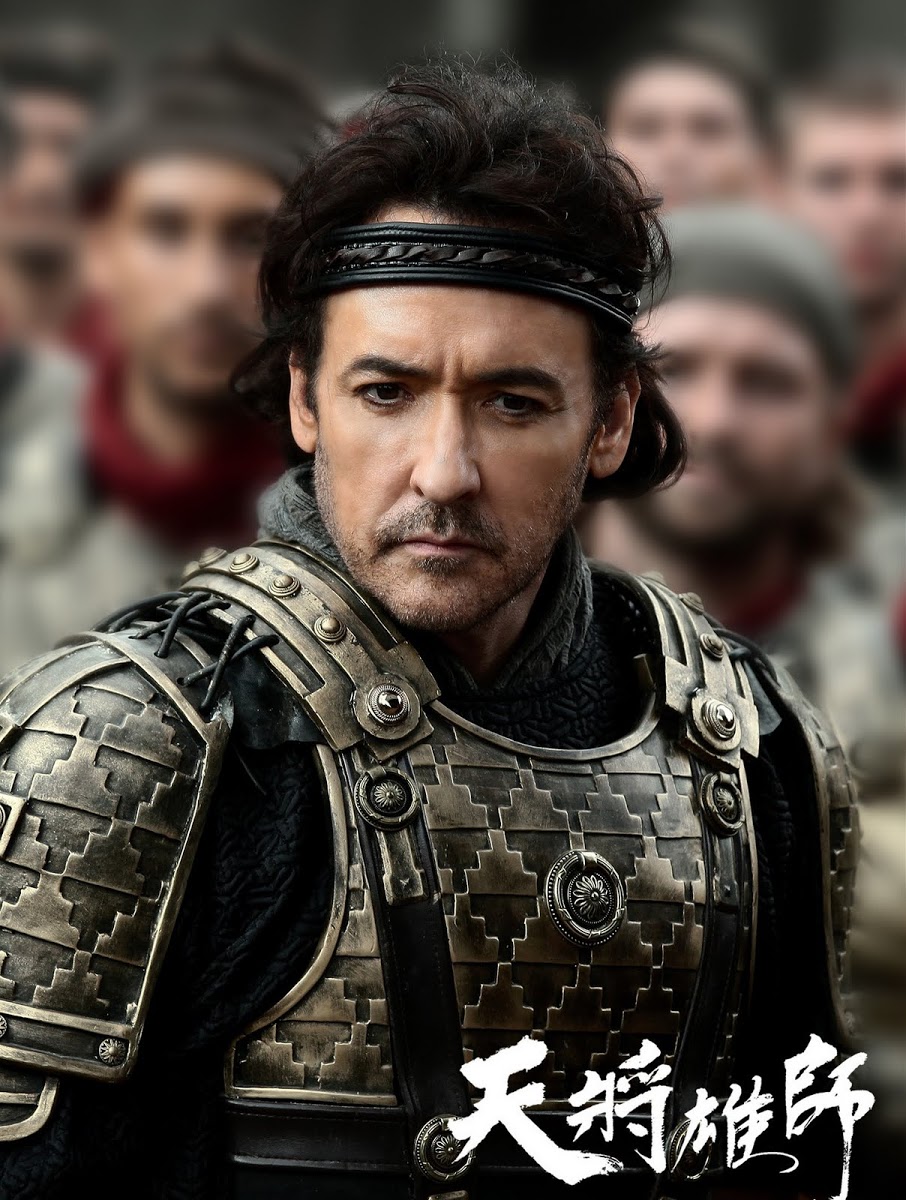 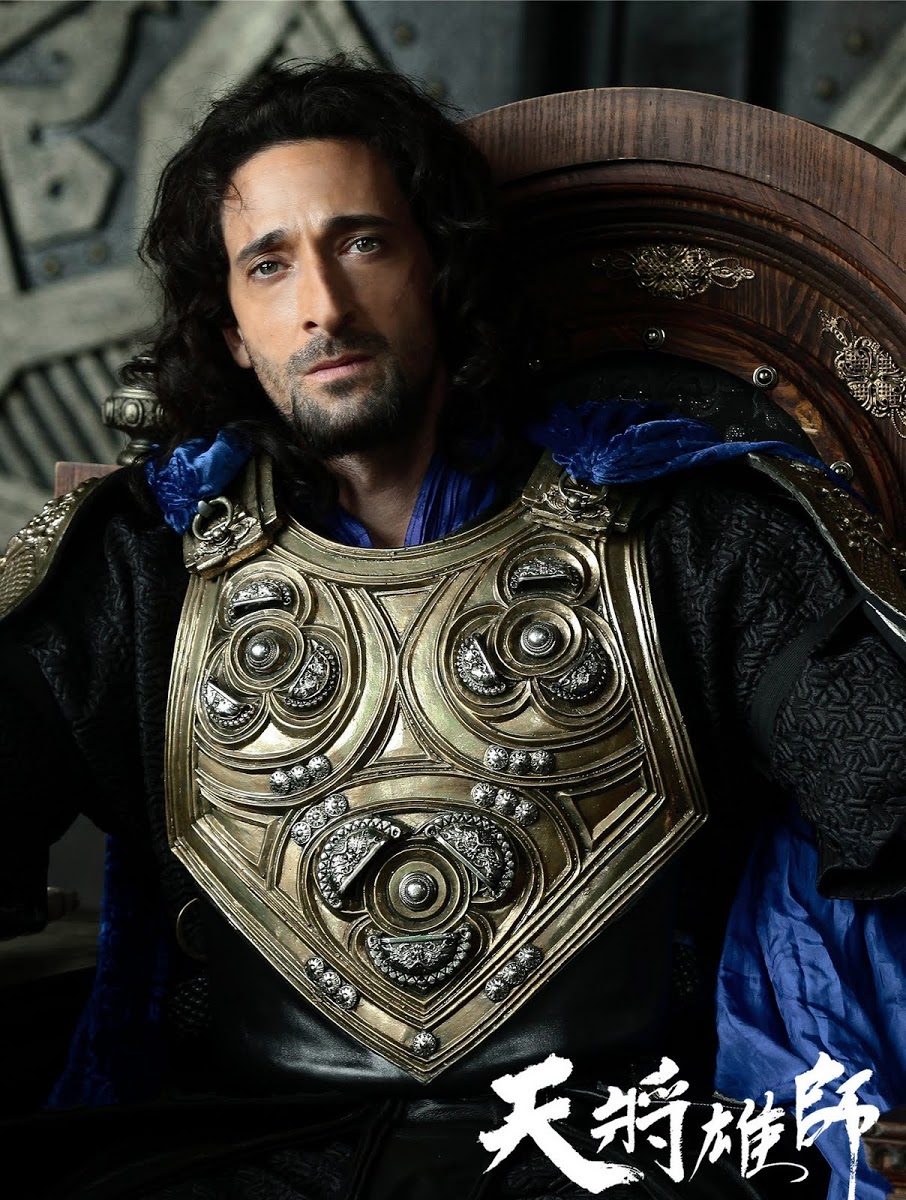