Xenoblade X on Wii U sold out in Japan

One of the Wii U's most anticapated titles released this week in Japan, And it has already sold sold out in stores across the land , this includes the Wii U 32GB Bundle set as well , proving that Xenoblade X is a system seller. 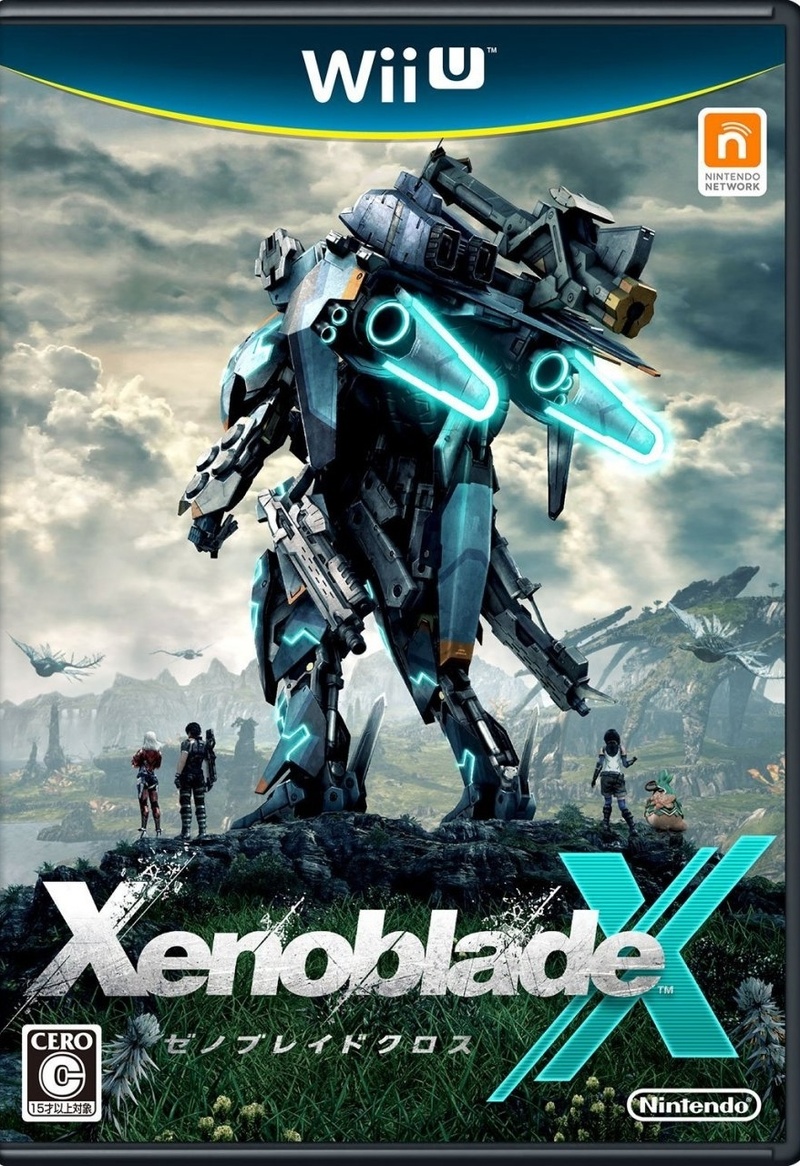 XenoBlade 'X'  - Sold out in Japan

Only place can be had at the moment is on Amazon Japan and Playasia , where also the Bundles are sold out to.

This is great news for the developers and Nintendo and where sure the title will do as well in the West when released later this year.. 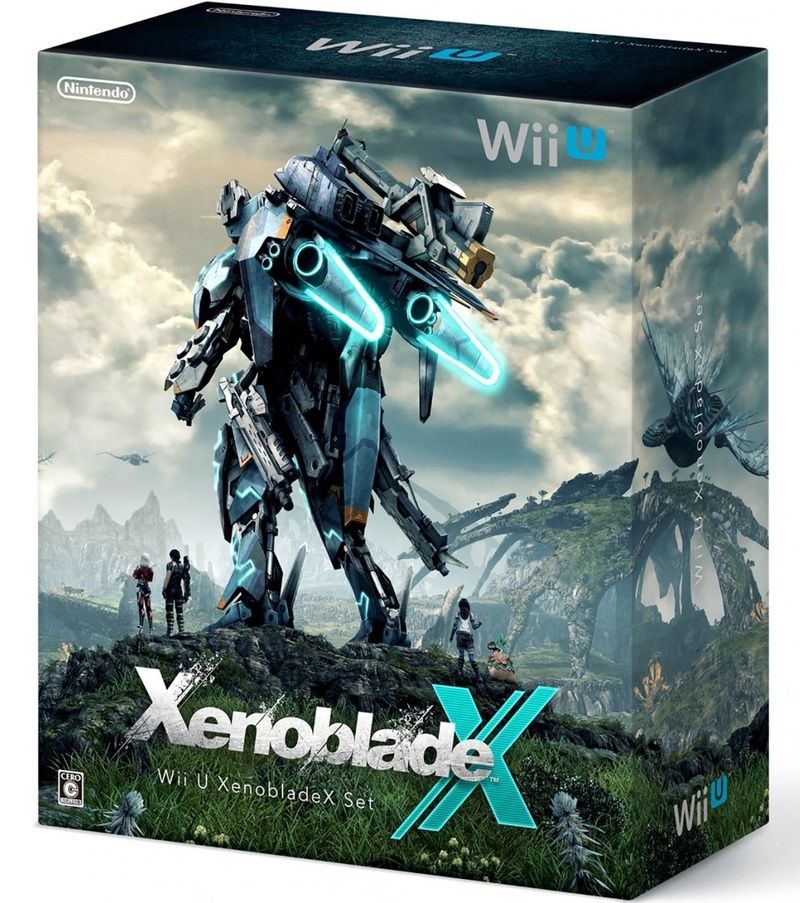 The Wii U Bundle set - sold out first week in Japan