Hi all , The past couple of days have been big for the gaming Community , if there's one thing the worlds lockdown on COVID19 is doing is bringing gamers together across the world as online portals are spiking with more players online then ever before. And looks like it's going to get busier with the announcement today that all UK schools will be closed by the end of the week to curtail the virus outbreak.

We should see more gamers online for the next few weeks at more times of the day.

So This week we have had Nintendo reveal a indie showcase with many titles arriving this year and many timed exclusives for the Switch. Of the ones where most impressed by include Baldo and The Last Campfire.. 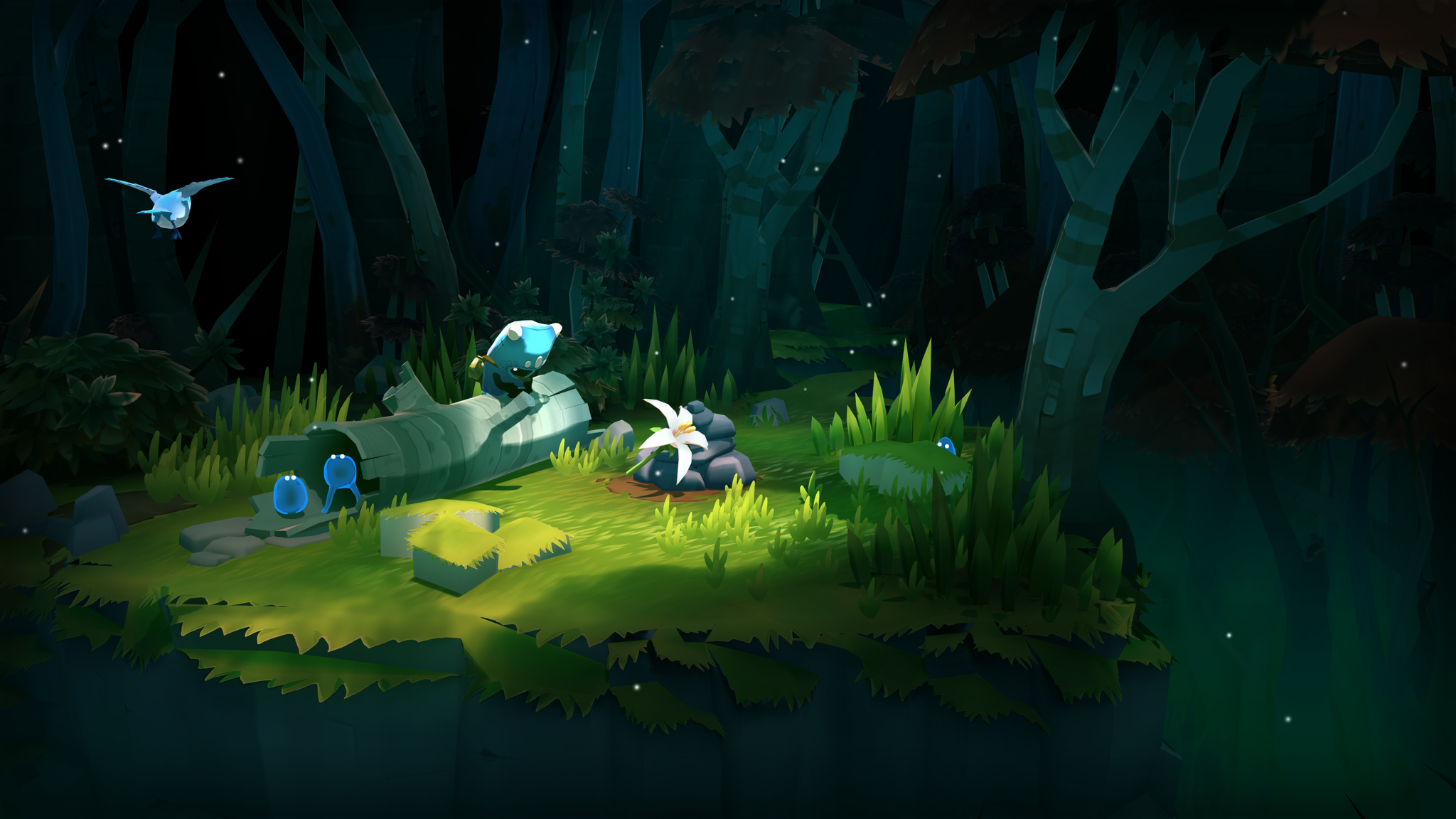 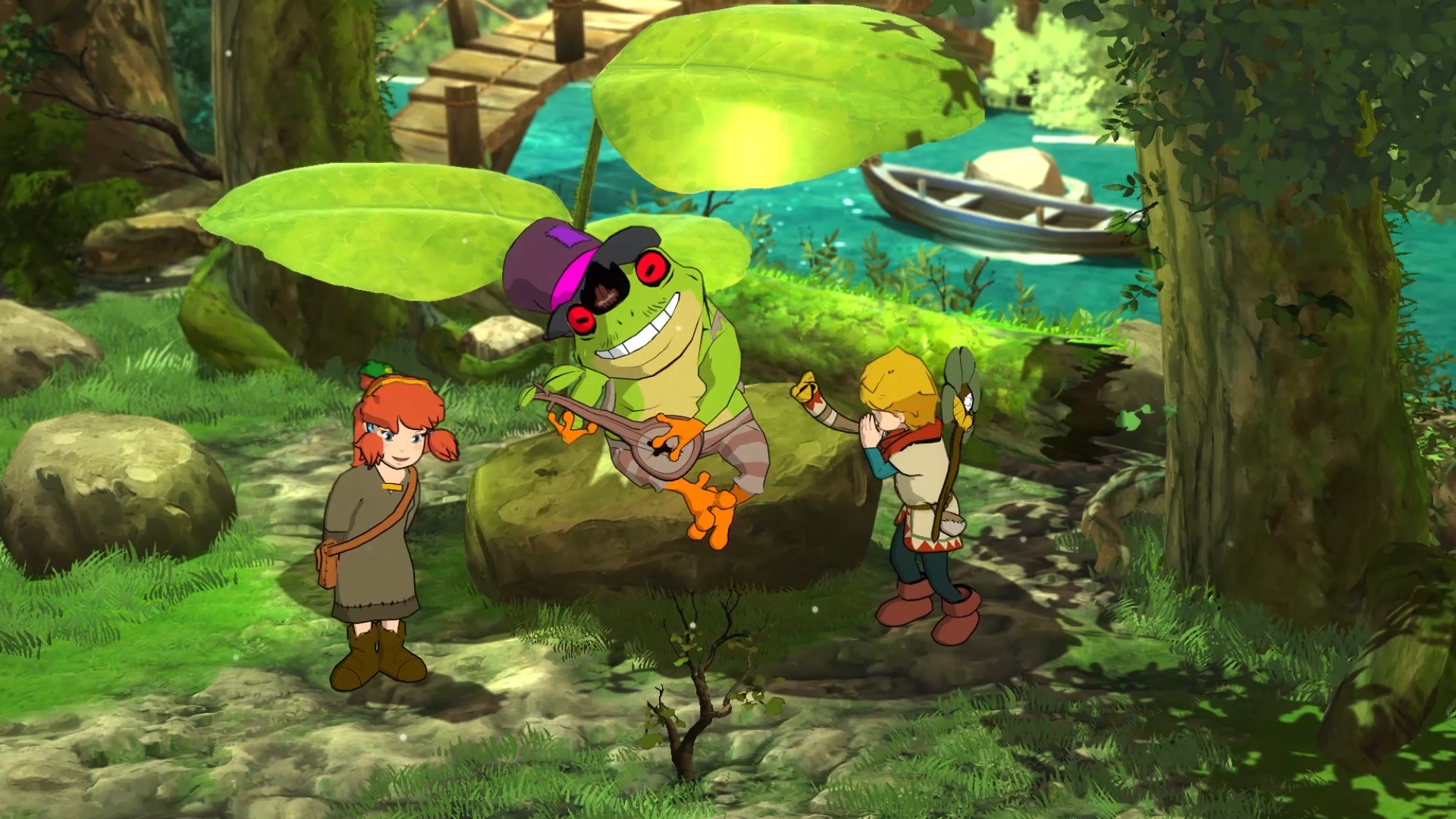 But also in the news is the SPEC Reveals for Xbox Series X and PS5 . Microsoft where out of the gates first on Monday confirming the 12 Terraflop beast with a 1TB SSD , a new controller with capture button and the systems Raytacing abilities and iterating Full backward compatability with all XBXO ONE titles and all excisting compatiable Xbox 360 and Xbox OG titles. .

They even showed a demo of how fast the Series X loads a game compared to a Xone X. It's fast.

Other news is that if you buy a title for XONE Xone X , and later upgrade to the Series X you can use the same disc and the system will upgrade the game to the Series X version via the internet at no extra cost. ( Providing developer has taken advantage of the Series X )

So play the latest titles on your excisting hardware and when you can afford to upgrade you can play the same game but looking so much better.

Storage- Series X comes with a 1TB SSD and has a expansion port for 1TB Specific cards . you can still use a USB hard drive for Your XONE and XONE 'X' games . so the most sensible thing to do is have all your Back compat titles installed on the USB drive ( unless it's Series X enhanced)  and leave the console SSD and Expansion for your Series X games. . 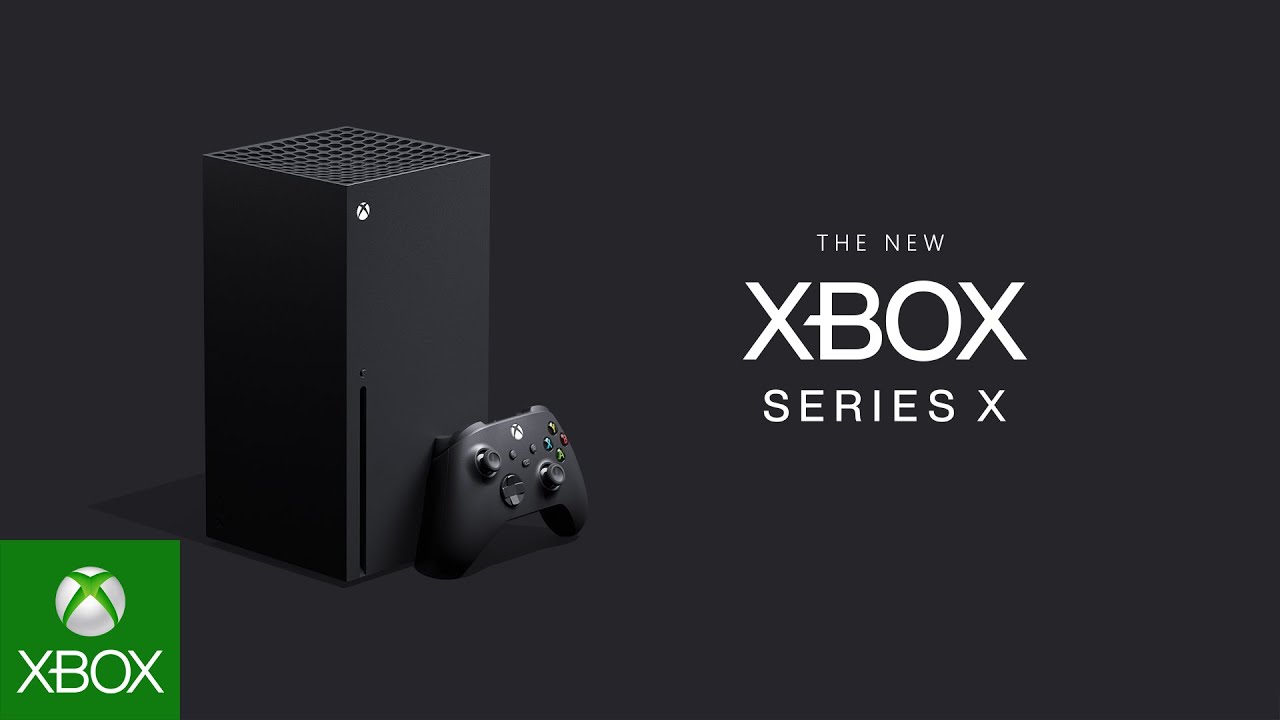 Now to todays PS5 deep Dive which today chief architect MARK CERNY  , Big surpise here was the how limited the Deep Dive was with Cerny's focus on how fast the SSD is in the PS5 , it's apparently very fast , like instantaneous.  But the reveal of the the system only being 10.28TerraFlops upset a few PS4 stalwarts from the sounds of it. ( To be honest does it make a difference) , but then they go and reveal the SSD size as 825GB , which seems ludicrous for next gen. especially when some games come in at 100GB , if your lucky it will store ten AAA games or so unless your only buying indies.

Yes they have NVME EXPANSION cards coming as well , but when buying a new console added cost of extras adds up and many buyers won't have the dosh. 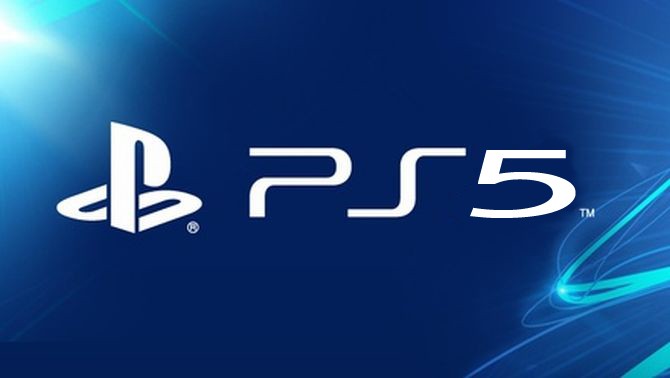 On the topic of Back Comaptability Cerny said they had tested a 100 of the most popular PS4 games and most worked. So what does that say about the other hundreds of PS4 games , will you still need your PS4?

No mention of other systems being back compatable.

In breakdown the PS5 specs don't match the Series X and with their fan service of Gamepass and their back compatable program and the fatc that all forthcoming games will work on all XBox One systems and the Series X , it looks like Microsoft are ahead.

We wait with bated breadth for more info over the coming weeks as Summer approaches.

This is Bruno B Signing Off

Keep Well and Safe all