Yakuza Kiwami out now on XBOX

My final news of the day,  Just a slight bit of info , for those who have been playing Yakuza 0 on Xbox will be pleased to know that Yakuza Kiwami  ( the remake of the original game)  is out now on Xbox One in digital format at a reasonable £14.99  .

Plus Gamepass subscribers can also play the game on their subscription along with the Prequel .

Of Note * Yakuza Kiwami requires approximatley 22gb of storage space on Xbox One , and require roughly 44gb for the install on PC.

We will give a update once Kiwami 2 releases on Xbox as soon as we know.

This is Bruno.B signing off. Be Safe everyone. 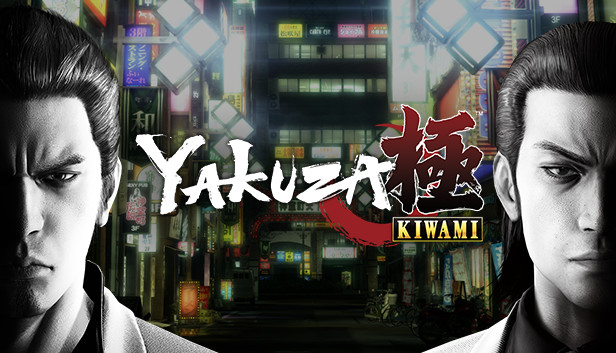