Just a update on one of the guests of this MAY's MCM Comic Con, leading the star line up is actor / Voice Actor Dante Basco who played ZUKO in the Anime Series AVATAR The Last Airbender.

And as Iam currently watching the series where be doing a full feature on the series with a review as well as showcasing Dante himself.

For fans of Martial arts cinema Dante also played opposite Jeff Speakman in the film Perfect Weapon and Gary Daniels in the Fist of the North Star live action film. 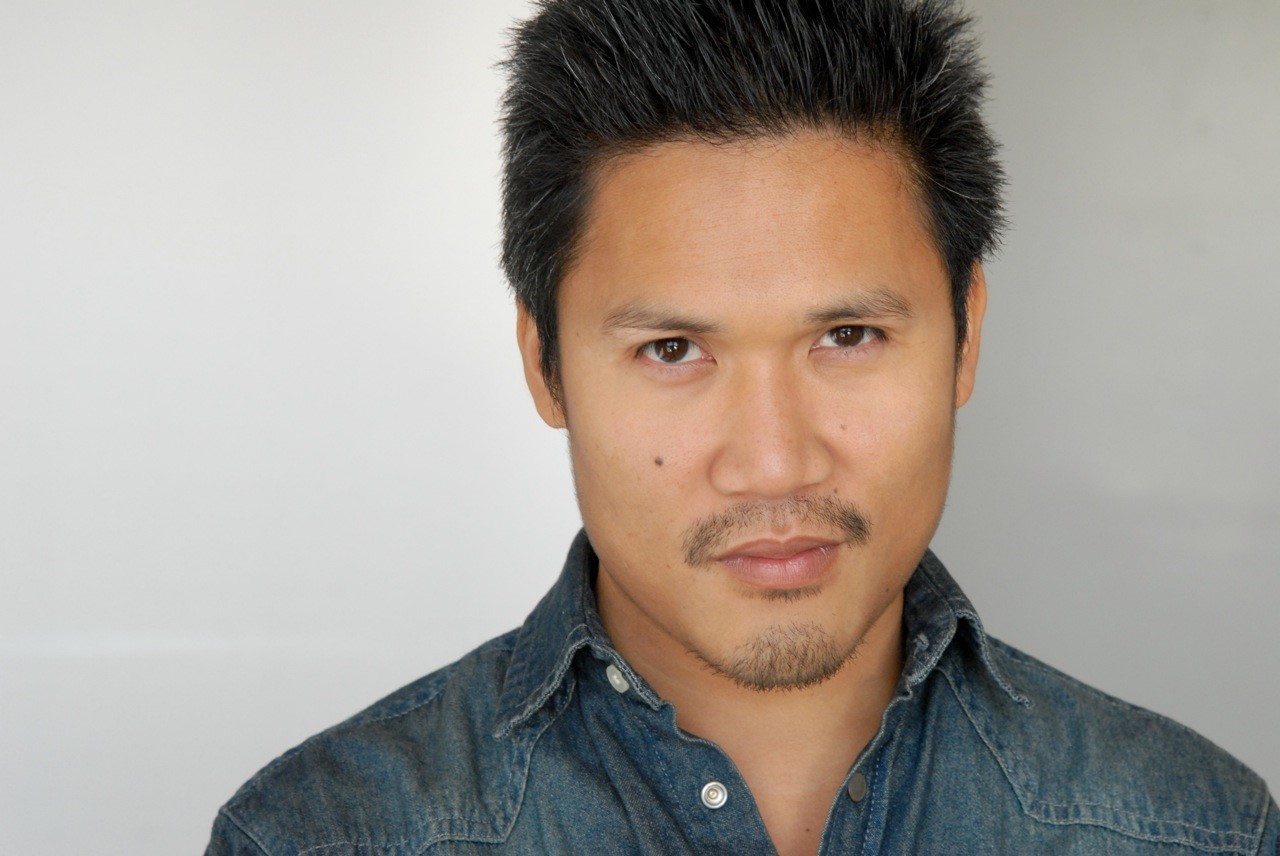 Hopefully where get in on the press Interview with Dante to get a more indepth view of his career and his choice to play Zuko. 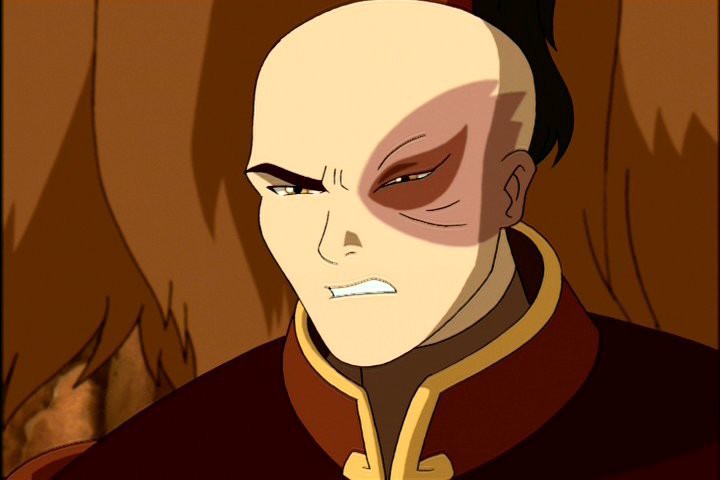