More Guest News for the Upcoming Comic Con is the appearence of Janet Varney who voiced the character of Korra in the Anime series The Legend of Korra.

Janet is another versatile actress who as well as voice acting for various roles has also starred in many live action series as well including Warehouse 13, Stan Against Evil, Bones and even played a party Girl in the 2004 DC comics live action adaptation of Catwoman. 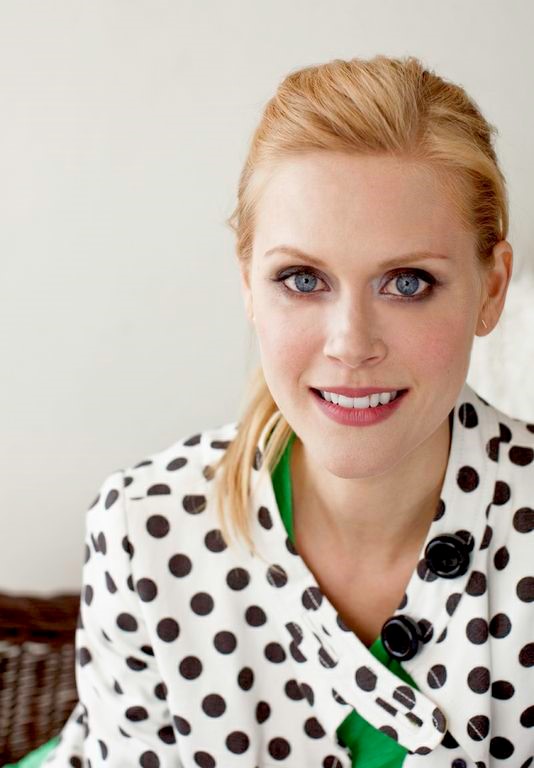 Again where try and get in on the Press interview for Janet for a more indepth look. 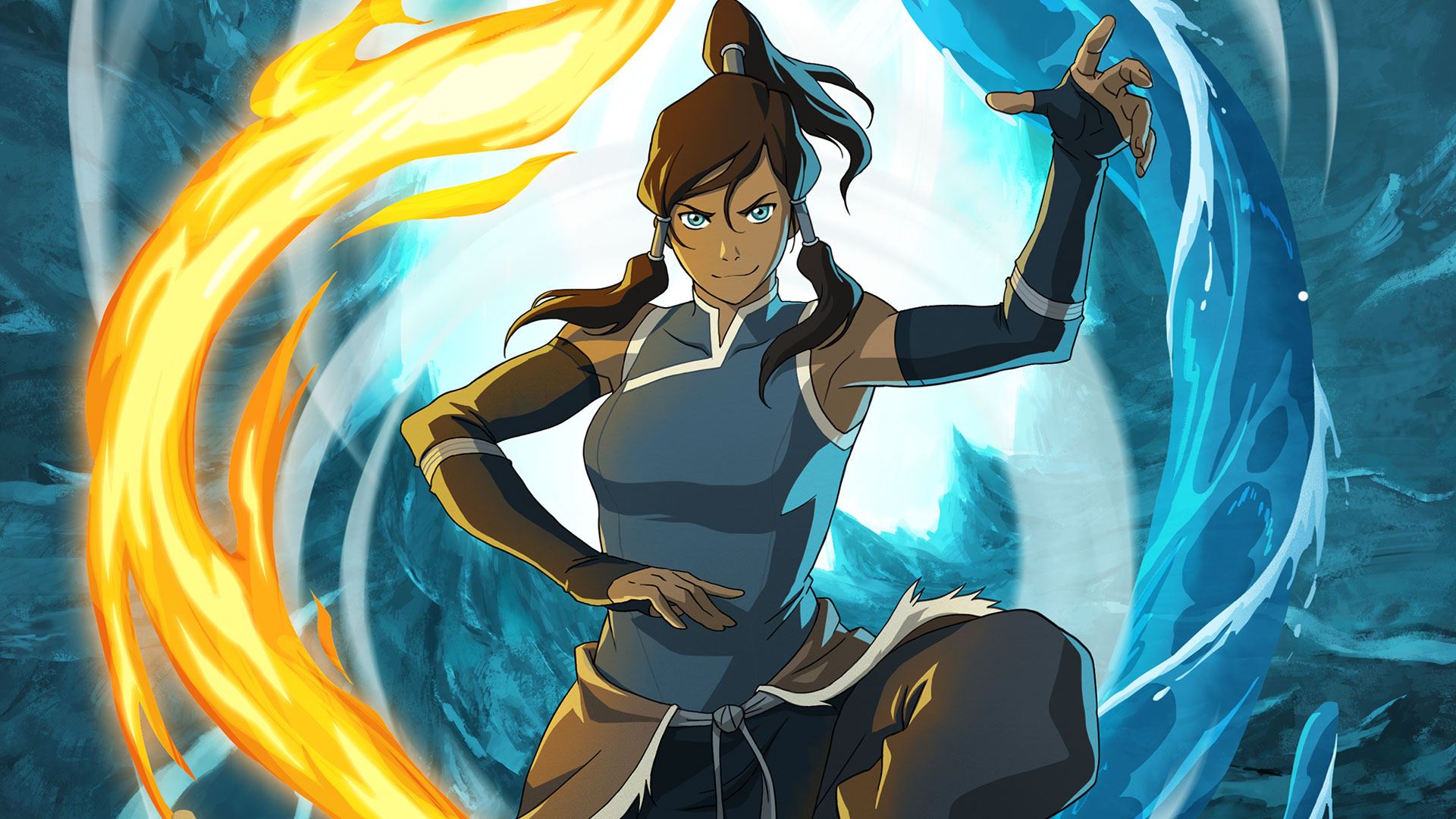