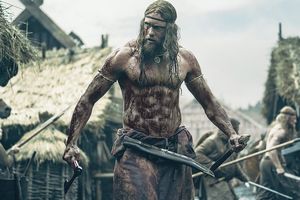 Hi, all here we have a mini-review of a film the KITG crew ventured out to see the other night.

Though the film has a fair bit of battling it is also quite in-depth in its depiction of the Viking age.

Based on a legend of a Viking by the name of Amieth. Set around 895AD.

Set in the lands of Rus, Iceland, and Norway the film follows the life of a young Viking Prince Amieth.

The young Prince witness the death of his father and vows revenge whilst escaping.

The film shifts a few years and Amieth is a warrior who was raised by Vikings that saved him and taught him the art of the Berserker, basically, a badass muscle-bound lunatic who slices through his foes with a ferocity unequaled.

With a runtime of just over two and a quarter hours, the film is no flash in the pan and its pacing at times can be a bit slow. The beginning starts off like an art-house movie with a thespian-type monologue. I must admit I was a bit wary o this at the start and thought, Can I handle this for over two hours.

Luckily the film takes a more modern style of verse in its depiction of characters after about twenty minutes.

That's not to say that it becomes like all other films based on the Viking age.

The director Robert Eggers is known to be quite concentrated on being historically accurate in the depiction of his films.

And the film does offer some interesting scenes of the brutality and near animal-like savagery of the Vikings and their traditions of bloodletting and scenes of full nudity in abundance.

The Northman will entertain, and the action pieces are excellently done for the most part, yes with all American-style films the fast cuts do happen.

But what makes the film watchable are the top cast of Alexandra Skarsgard, Nicole Kidman, Claes Bang, Ethan Hawke, and Willem Dafoe in a small role.

We'd enjoy our time with the film and in the end, we're glad we went to see it.

The Northman is not for the faint-hearted or those not into bloodletting. But for everybody else get on down to the cinema and see it before it's gone.

Where have another mini-review next week as we are down to see another film at the cinema next week? 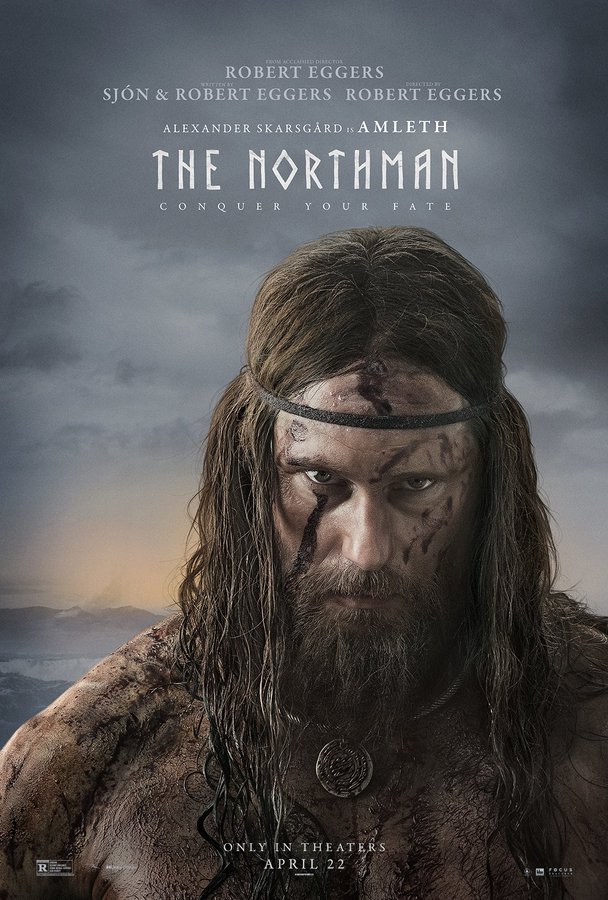