Hi All , Yes I'm back with another Mini-review for yet another blockbuster film. This time we take to the skies with Top Gun Maverick.

Yes the KITG crew once more ventured into the void of cinematography.

This time we were viewing what many consider to be lightning in a bottle that has struck twice.

Cruise has wanted to do a sequel to the film for years and Tony Scott even had a script in the works before his untimely death in 2012.

Now I never saw the original Top Gun at the cinema and my viewing back in the day was at home on VHS on a 20inch CRT tv.

It was the time of the VHS boom and we rented films consistently.

So we never got the scope of the film from watching it on the big screen.

Unlike today where you at home you have large screen TV's and HD and 4K resolution.

But hearing how the film was made, and my home projector set up not up and running as of yet. We chose to see the film on the big screen at the cinema.

I was excited to see the aerial stunts of the planes, all the actors had to go through a rigorous training regime and learn to operate cameras and direct themselves within the plane's cockpits for the aerial scenes. 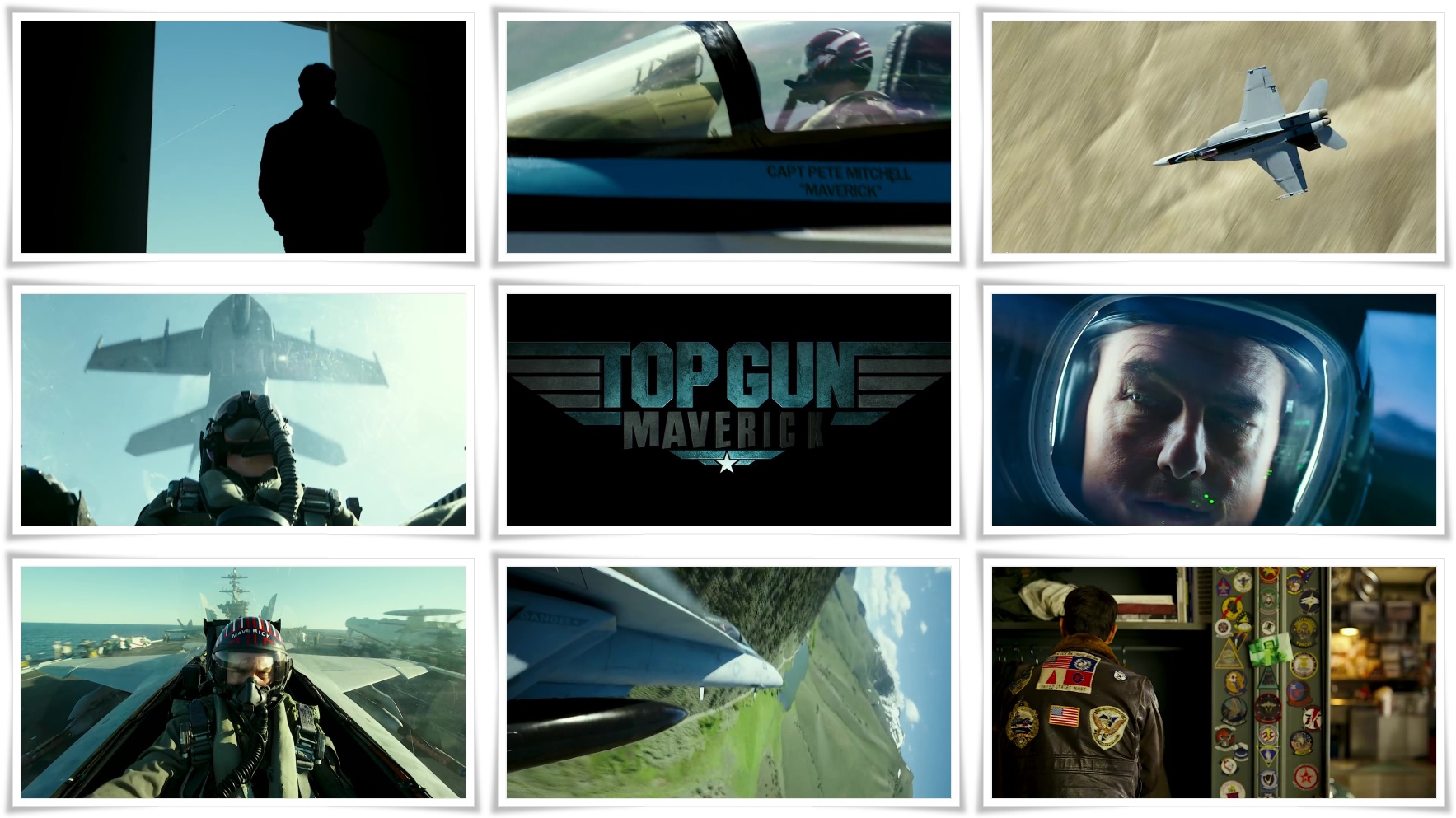 Yes no CGI here folks, these are real planes you are watching here.

This is what makes the film a must-see at the cinema.

The story is simple, Maverick ( Cruise) is still in the Navy air force but as a Test Pilot for new planes, he has gone through various problems in his career, always blowing his chance of promotion.

When he makes one truly big mess and has to bail out of an expensive test jet he faces dismissal.

But to his bewilderment, he is ordered back to Top Gun.

Upon arriving he learns they need him for a mission of utmost importance.

What he does not know is that his job is to train the latest high-flying Top Guns to carry out this mission.

The film runs about two hours and twenty minutes. And amazingly it goes quite fast, the emphasis here is on the action and everything moves at a faster pace than in the original which did have a bigger segment of romance within it I remember.

For this film, it was mostly new faces and a fresh start, Kelly McGillis and Meg Ryan were never approached to reprise their roles. Though they do appear in a memory from footage of the first film.

Maverick has a new love interest, an old flame played by Jennifer Connelly.

The star of the film is the fantastic aerial scenes and the tensions between Maverick and his potential students.

Val Kilmer reprises his role as ICE from the first film, who now is an Admiral.

Tom Cruise continues to make box office hits and chooses his films carefully, unlike so many others.

You know if it's a Tom Cruise film it will deliver.

We enjoyed our time with the film. The story is tight and the action comes thick and fast, it was nice to see a film with a feel-good factor that harked back to the 80s when films were about fun and action with real-life pyrotechnics, and explosions and all.. 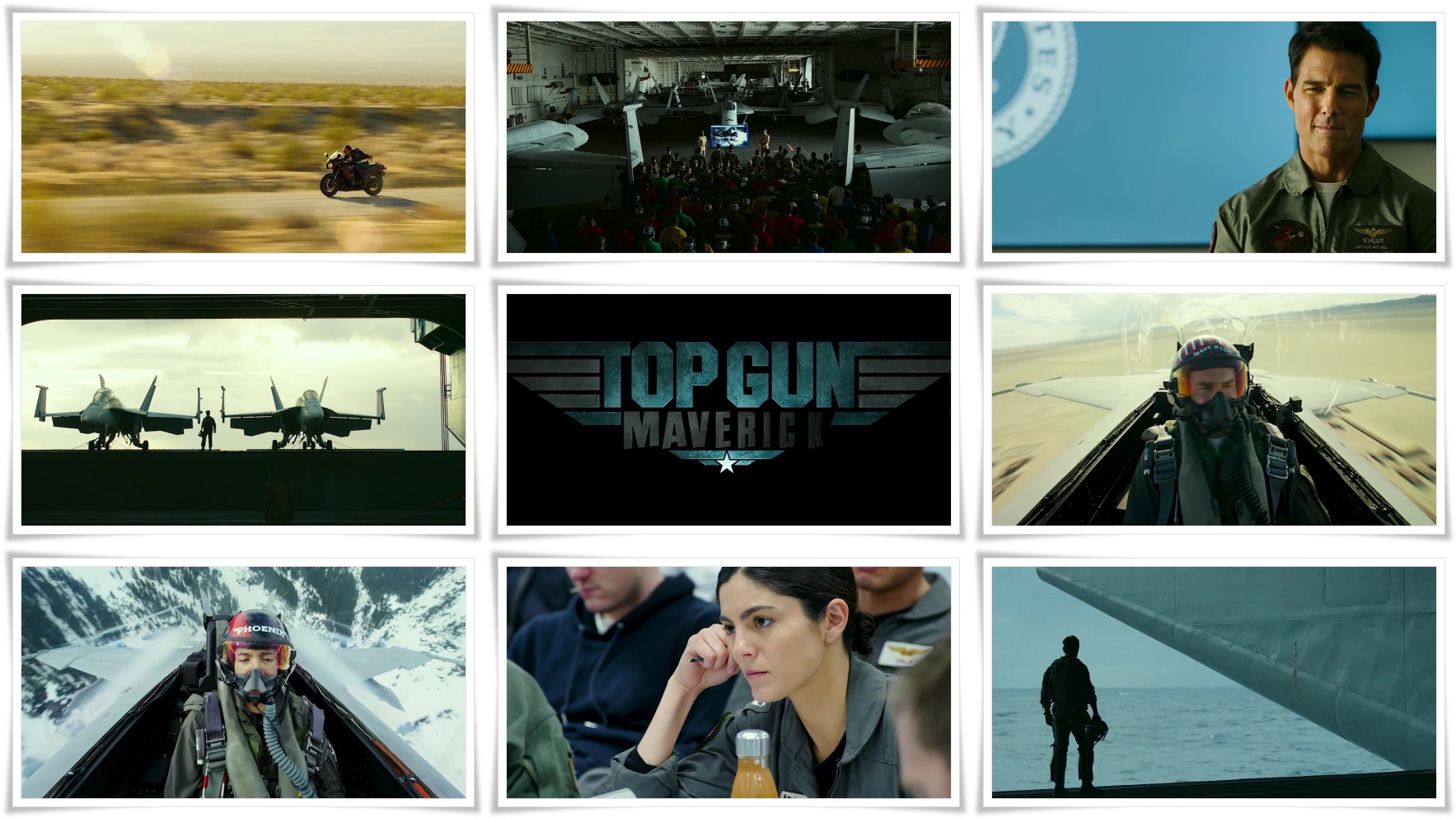 Too many films rely on the whole CGI thing now because actors and actresses don't want to get dirty.

But here Cruise delivers and proves you can still make a fun action film with a story where real actors do real stunts without a computer in sight.

And for this Top Gun Maverick must be commended.

Up to date, Top Gun Maverick has become the sixth highest-grossing film of 2022.

Whether it can surpass its predecessor which cost a mere $15 Million to make and made back a staggering $357.3 million we will have to wait and see.

But as Maverick cost a cool $170 million to make and can not see the same mega success. In effect, Maverick would have to take $3.9 Billion to match the original Ratio. 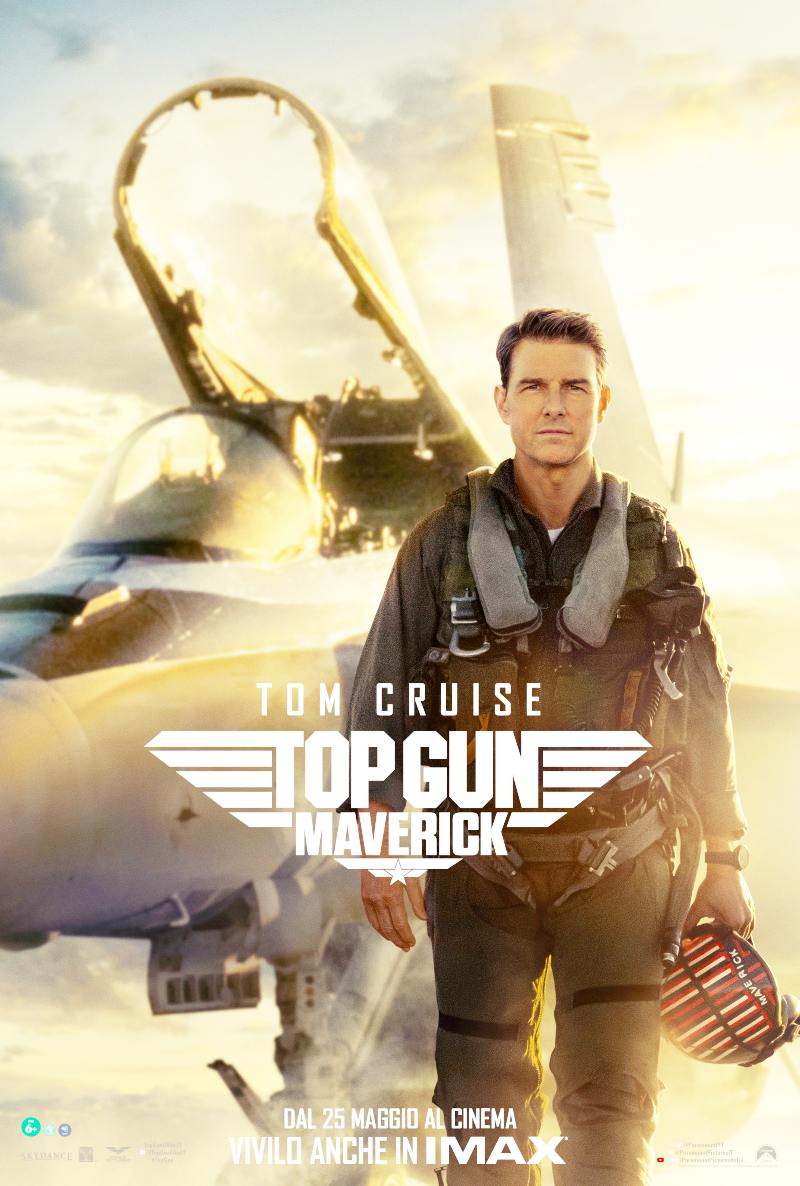