Another Ip Man saga comes to DVD and Bluray

Back with a update on this film, currently the HI-Yah streaming service is only available to customers in the USA and Canada. The DVD and Bluray which released on the 20th June 2022 are once again only available in the USA on Region 1 DVD or Bluray Region A NTSC.

You could import via Amazon, at present the film is £21.00 on DVD, AND £26.00 on Bluray, add shipping and taxes, and it may be more than your willing to pay. Here's hoping for a UK release soon.

Yes we have another film coming to DVD and bluray that will have many wondering why, IP-MAN Awakening is the latest film about the life of Ip Man. This time Ip Man comes to the rescue of a kidnap victim and uncovers a human trafficking ring. The film stars MiuTse and Guangying Chen.

The film is currently to view on the streaming service Hi-Yah through Amazon Prime for a additonal fee in the States.

Not sure if that streaming service is avaiable in the UK, but will have a look.

But on June 20th the film gets a relaese on DVD and Bluray disc. As far as I know at present this is for the USA release of the film, and have yet to see a official UK release scheduale for the film. But buyers could import. As of today the film comes up on Amazon UK but it says not available.

We will try and cover this on site as soon as we can stream a copy or buy it at a reasonable price.

It does make me wonder how many more films of Ip Man we need, I think I'm slowly growing tired of them as I think we have had the best that can be done on the martial arts legend.

And also if we were to believe that Ip Man had so many provocations in life that resulted in his life being put in danger as the films would have us believe, it makes you wonder how he had time to teach any Martial arts.

I will update about the films availability as soon as I know. 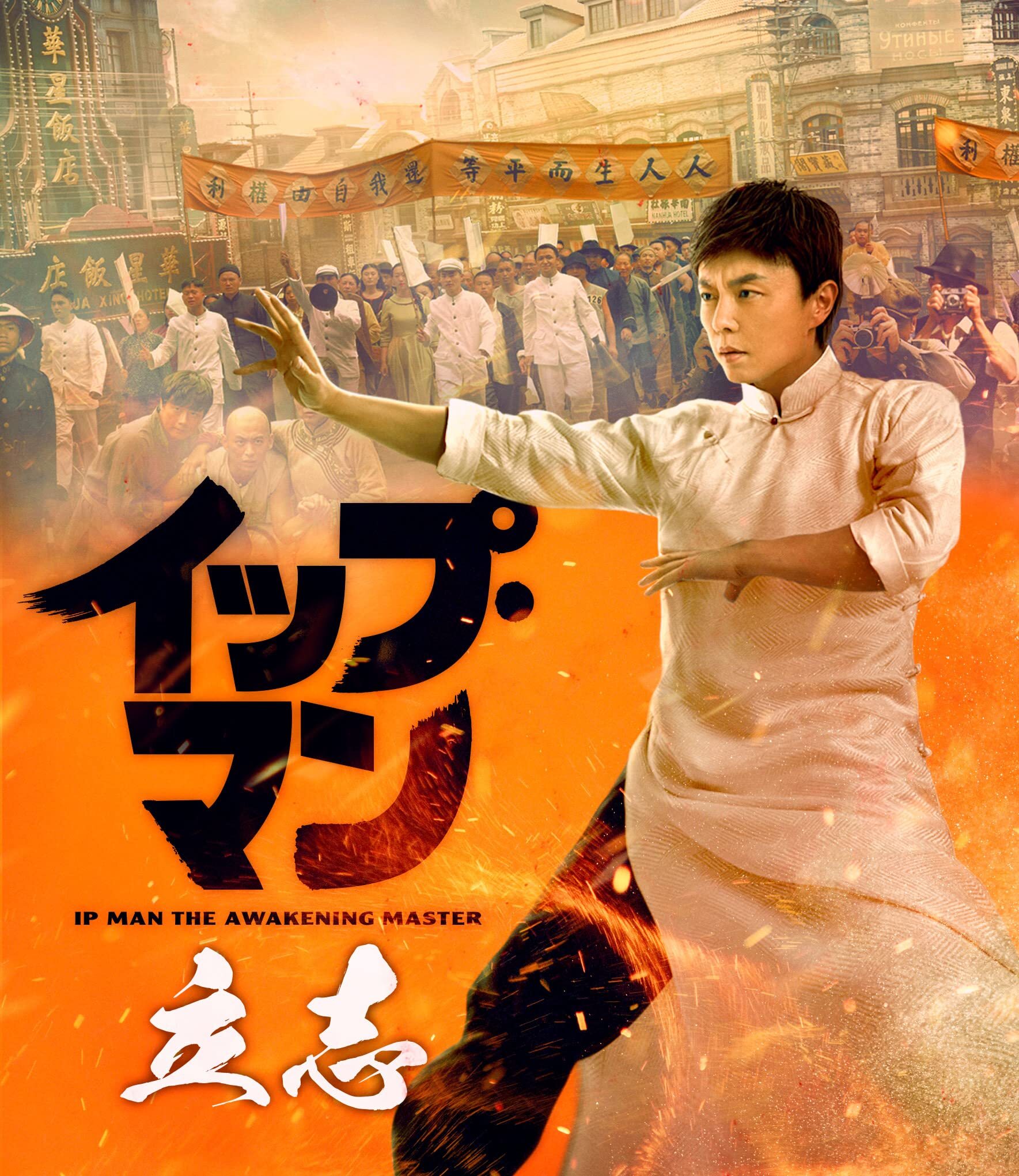