Yes Mortal Kombat is Back !

But this is no game , this is a reboot of the film franchise , this time coming from Warner Bros. With a Street Date of April 16th 2021 and listed as only in Cinema's , so no early streaming of this one folks.

Though Stateside it will stream for a limited period on HBO .

So it's not only in cinemas.

For a film that's been in development  for a few years and had most of it's principal photography done in late 2019 it's been a long wait for this one and this is of course due to the global pandemic.

But as Vacines get rolled out and the hope of life returing to normal at some point , what better way to start off then with a film about Fatalities .

Heading the cast is Hiroyuki Sanada who plays Scorpian , Joe Taslim as Sub Zero and Lewis son of Phillip Tan as Cole Young.Also appearing as Raiden is Tadanobo Asano. 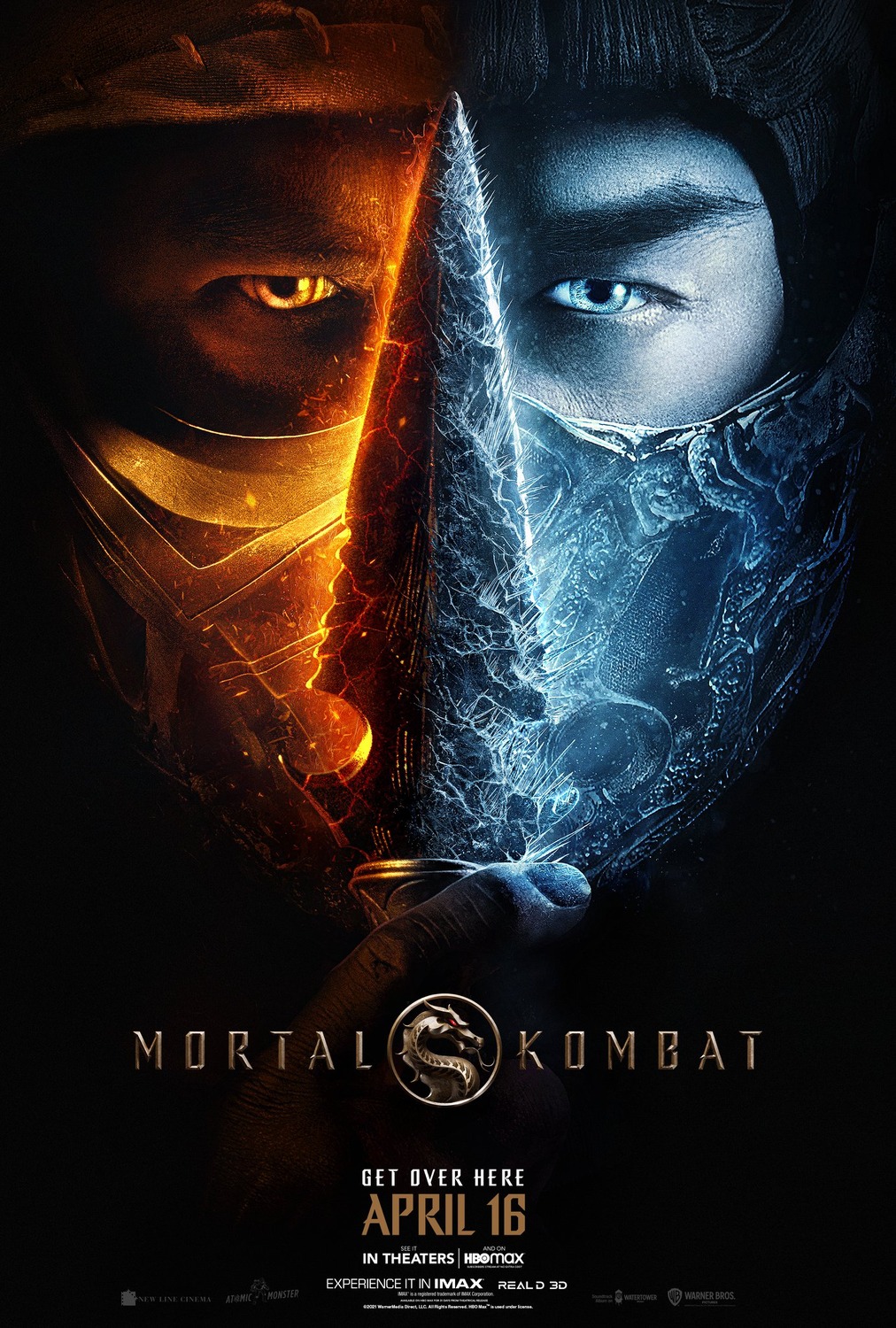 Produced by James Wan and directed by Simon McQuiod it looks set to surprise fans and hopefully live up to the hype.

For Fans in the UK due to current restrictions cinemas are not allowed to re-open till Mid May at the earliest , so it looks like we will be waiting a little longer .

But what a way to come out of Lockdown. . Your Soul is Mine.