Next Gen Approaches as SONY and Microsoft ready for launch

Hi all as We near the launches for next gen gaming , all eyes are on what the two big rivals do. Yes we know Microsoft have said they don't see Sony as rivals. 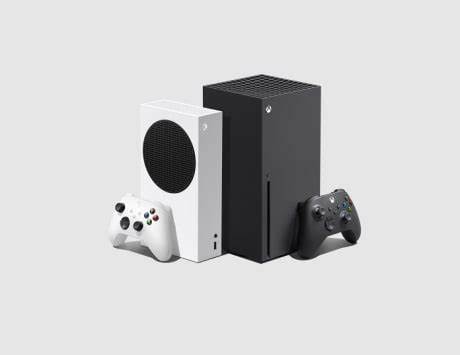 But this is good old Console wars and no matter how you look at it , this is what where heading for. Sony's confidence has been noted since the overhwhelming success of the PS4 after the legendary 2013 balls up by Don Matrick at the Xbox Conferance.

But with a good few years of leadership by Phil Spencer has seen the team in green gain the much needed respect they lost.

Of course this new generation has been hampered by the Global Pandemic , resulting in the usual fan fare associated with console launches , like live events and fans getting hands on with the systems months before launch go out of the window.

What we have had is a series of digital reveals , outlining the games on the systems and some hardware specs , some of these digital showcases have been ok while others have not revealed enough or the right infomation.

But in the end the past month has seen both companies reveal more info on the systems and the all important launch dates and price which both held up on until recently and really only got revealed because of leaks from Microsoft's end .

So yes with Xbox where getting two consoles , one a super uber Series X which is aimed at 4K gaming and those wanting the best in performance at the highest resolution. Also in Xbox's court is the smaller more affordable digital only console ( Xbox Series S)  aimed at the more casual purchase and people who are going to play on a standard HD TV or Moniter up to 1440p .

Sony have gone with two consoles as well , but there two consoles are identical apart from one being a disc based unit and the other being a digital only unit. Both of Sony's units aim for 4K gaming , they share the same hardware. 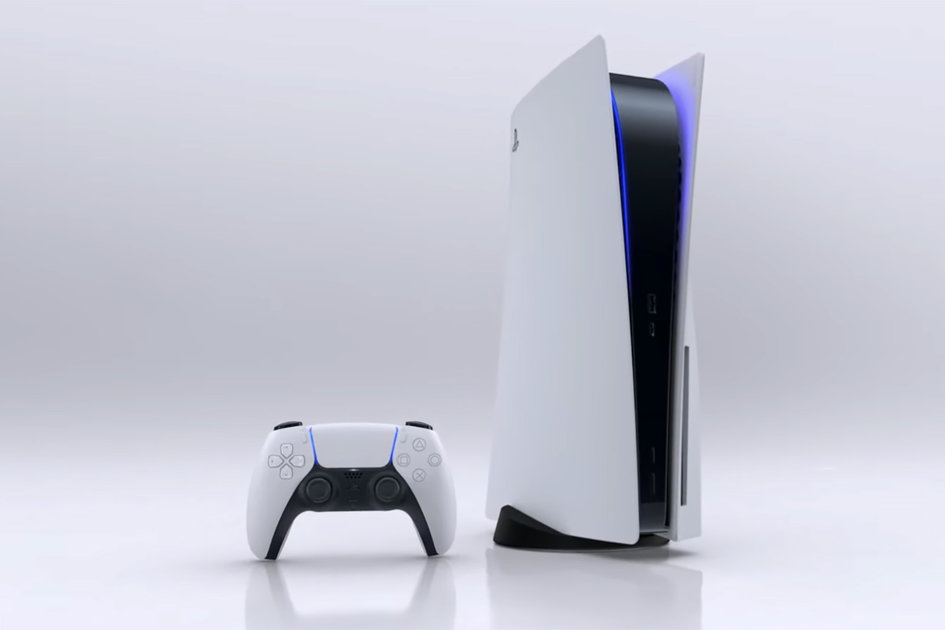 Both consoles launch in November.

But where as Sony has lined up a couple of specific launch day exclusives like Spider Man Miles Morales and Demon Souls , Microsoft has had to delay their big hitter , HALO INFINITE due to a poor recpetion in digital events and not wanting to release a sub par game which is vital to showcase the system . This basically means Microsoft have no Xbox studio launch days games , or launch window for that matter.

Yes other compaines have Launch games for both systems , but many are cross gen titles .

But where Microsoft have been translucent with the new system , offering as much infomation as possible the past month, Sony on the other hand still have details they have not disclosed to their fans and customers. .

At time of writing Xbox and the team in green seem to have the upper hand , not only are they releasing two consoles aimed at two completely different price points and consumers they have also made sure their new console is fully back ward compatible with all Previous Xbox one games , and all 360 and OG Xbox back ward compatible games that currently work on Xbox One, as a bounus most of these games run with improved frmae rates , lighting and effects just from the bog standard edition.

Add to this many games getting free upgrades as you transition from one eco system to the next and you have a forward thinking concept. But that's not all Xbox's game pass has been a marvelous addition to the Xbox eco system which offers great value to try out new games and all Xbox Studio games on day of release.

Then add in Included Xcloud play for Android devices , the inclusion of EAPLAY being included as part of the gamepass subscription from Xbox Series launch day .

Then the big one happened when a day before the Tokyo Game show , Xbox announced they had purchased Zeniax , the company who own the likes of Bethesda , Id Software , Arkane Studios and more . this means all the IP associated with these developers are now owned by Microsoft .

It means the likes of Doom Eternal.,Wolfenstien series , Fall Out and more are going to be coming to Gamepass . this will of course take time but Doom Eternal already has a date . 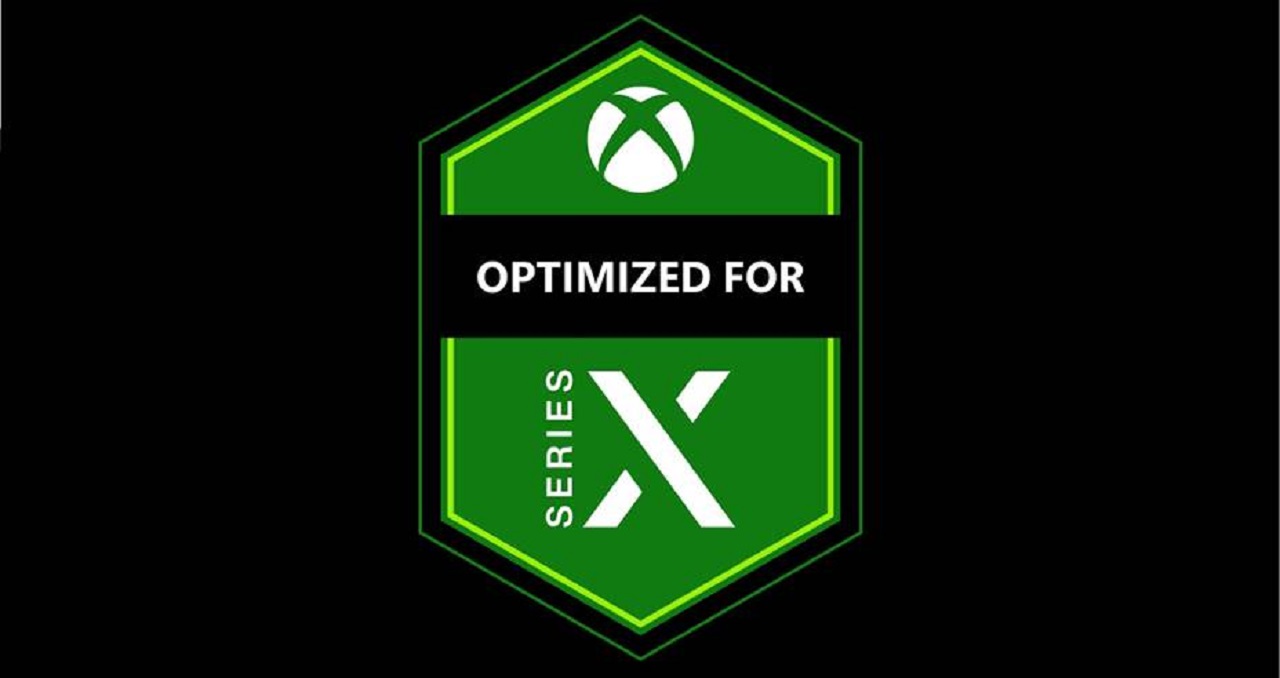 Xbox seems to be off to a flying start , they even have review units in the hands of reviewers and digital foundary have done a couple of videos on the new system , showcasing it's power.

Sony seem intent on keeping silent after a good showing of games , which was diluted the next day when suppossed exlcusives where found out to be coming to PS4 as well ( Spider Man Miles Morales / Horizon Zero 2 ) , where as Xbox uses the same Operating system as the current Xbox One range , it has been upgraded with new features and a new shop experiance which have been launched on the previous gen as well.

So gamers know what to expect. . Sony's Operating system seems scarce and in reality potential purchasers have pre-ordred not knowing vital info or what even the UI looks like on Sony's system.

Sony and Microsoft have less then six weeks to launch and Sony seem to be lacking in communication at present.

Are you entering the next gen early or are you waiting ?

As of writing all preorders have sold out , though both compnies say more stock would be arriving after launch day.

This is Bruno B , your gaming expert giving you the lowdown .

I'll be back with more news on the next gen of gaming shortly.

Our next article will feature the debacle of using the new SSD drives , the pro's and the con's for gamers. and how to manage that data.