Square Enix and the Future Games show at E3

Back with our final coverage of E3 , it's showcases and our consclusion. this is the first of three posts covering the remainder of the show.

So after the entertaining XBOX showcase we where excited to see what Sqaure Enix had in store. .We must admit we did not catch the early part did ctach up. Man's gotta eat you know.

Square Enix showcase was a mixed bag to be honest , fans where expecting some announcmenets that did not turn up and then some of the announcmenets where not as expected.

Standout games where of course the New Guardians of the Galaxey game which unlike thier previous Marvel Avengers game is a standalone single player campaign game with squad controls. This pleased many as the previous title was microtransaction hell and a online service game .

The new Gaurdians game looks really fun and characters are well animated though your role is as Starlord and you control your team mates through a control hub by the looks of it.  But it's one where looking forward to.

Talking of online service games the anticpated game by Platinum Games for Square Enix Babylons Falls was revealed and like Marvel Avengers is a online service title which upset a lot a people and really is at odds of the type of games Platinum usually makes.

Then the other title revealed was Strangers of Paradise a hack and slash game which is a spin of the Final Fantasy universe.

Coded by Team Ninja at Koei Tecmo this is one s that got everyone excited , it's a campaign  based or mulitplayer adventure with real time battles that Team Ninja excell at. Definitely has character and one to watch.

The only other franchise to get a good slot was the new Life is Strange game True Colours which we saw a indepth look at and has become quite a franchise considering the original launched as a episodic Indie title. 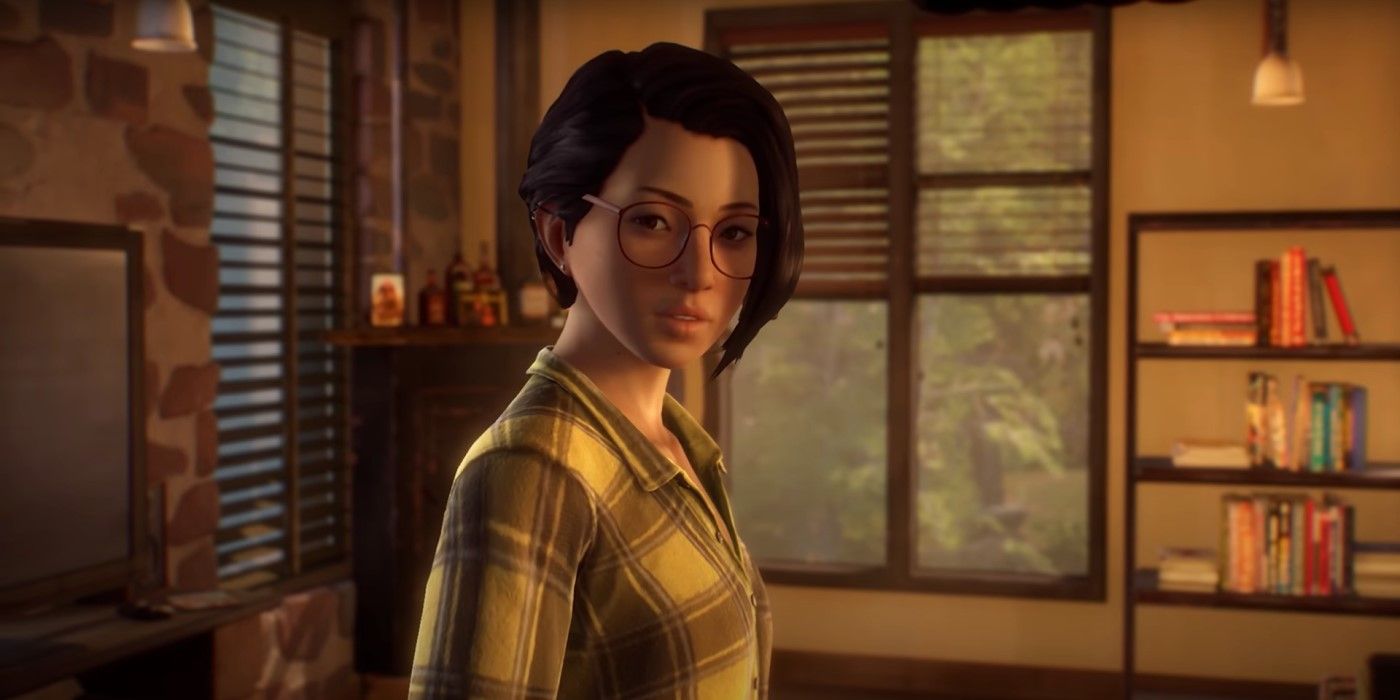 I do enjoy these type of games and enjoyed my time with the original , I will probably give this  a whirl to.

But the lack of any news of the Tomb Raider or Just Cause franchises also was noted by many.

Also their lack of any indepth look at Final Fantasy XVI which is a timed exclusive for Playstation 5 .

Overall Square Enix showcase was average at best even though it did have a couple of highlights.

Of course later that day , or night i should say well infact it was the next morning as it started at Midnight , I sat down for the Future Games show .

This was a good show as it offered up looks at all sorts of games from a host of developers and publishers  like  Xseed who are bringing the likes of Story of Seasons Friends of  Mineral Town to Xbox One / X /S and Playstaion 4/5 . formerly a Nintendo Switch game.

The Switch also got info on ShadowVerse Champions of Battle and Rune Factory 5 coming in 2022.

Another on from Xseed for Nintendo Switch and PS4 was Akibas Trip Hellbound and Debriefed coming July 2021.Rounding of with Rune Factory 4 Special for PS4 / Xbox One /Xbox Series and Nintendo Switch coming this fall.

Sega also made a appearence with a more indepth look at Sonic Colours Ultimate , this game looks magnificent and having played the Wii Original can not wait to get my hands on this new version. Also from Sega and their Two Point Studios was Two Point Campus , a sequel to the highly successful Two Point Hospital which also got a juicy upgrade a short while back. 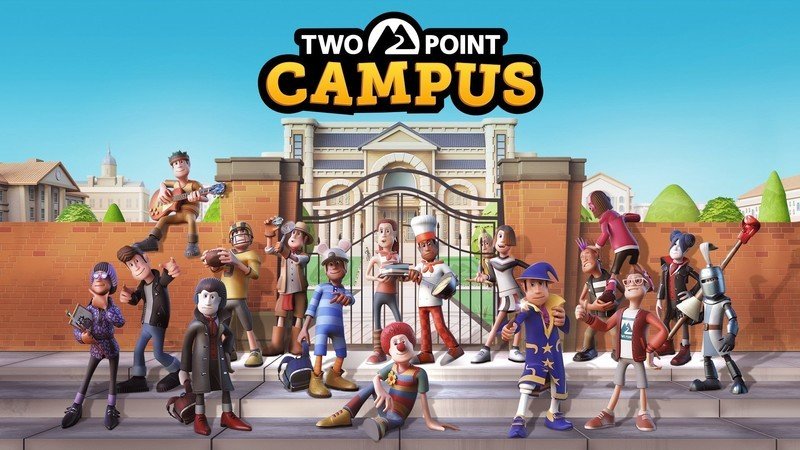 With Campus they have changed things up a bit and you actually get to build your Campus before you get to actualy work it. It looks like a lot of fun like it's predecessor and where looking out for this one which launches across all current formats and PC.

Team 17 also showed quite a few titles coming to many formats as well , Namely King of Seas ( All Current formats)  , Hokko Life (Steam) , Honey I Joined a Cult ( Steam) , GREAK (Switch -PS5 - Xbox Series ) and Overcooked All you can Eat ( All Current Formats).

The next in the OLLI OLLI series made a appearence with Olli Olli World which looks like a vast upgrade to the last game and is coming along nicely.

In the end the Future games show was a fun showcase which offered a insight to the more smaller titles which many may have missed and sometimes these games can often outshine many titles from the big boys and their AAA titles.

this is BrunoB signing of  - up next we go all Nintendo and why didn't Sega just wait to bring all their announcments together in one showcase themselves as thier announcments the past month have been quite consistant.