Iko Uwais ,the star of ''Merentau '' the Indonesian film about Silat is set to light our screens up again in the UK release of The Raid on the 18th of May.

The film which is about a SWAT team held captive in a high rise building run by a Mobster has already taken it's home Terrotries and the USA by storm . 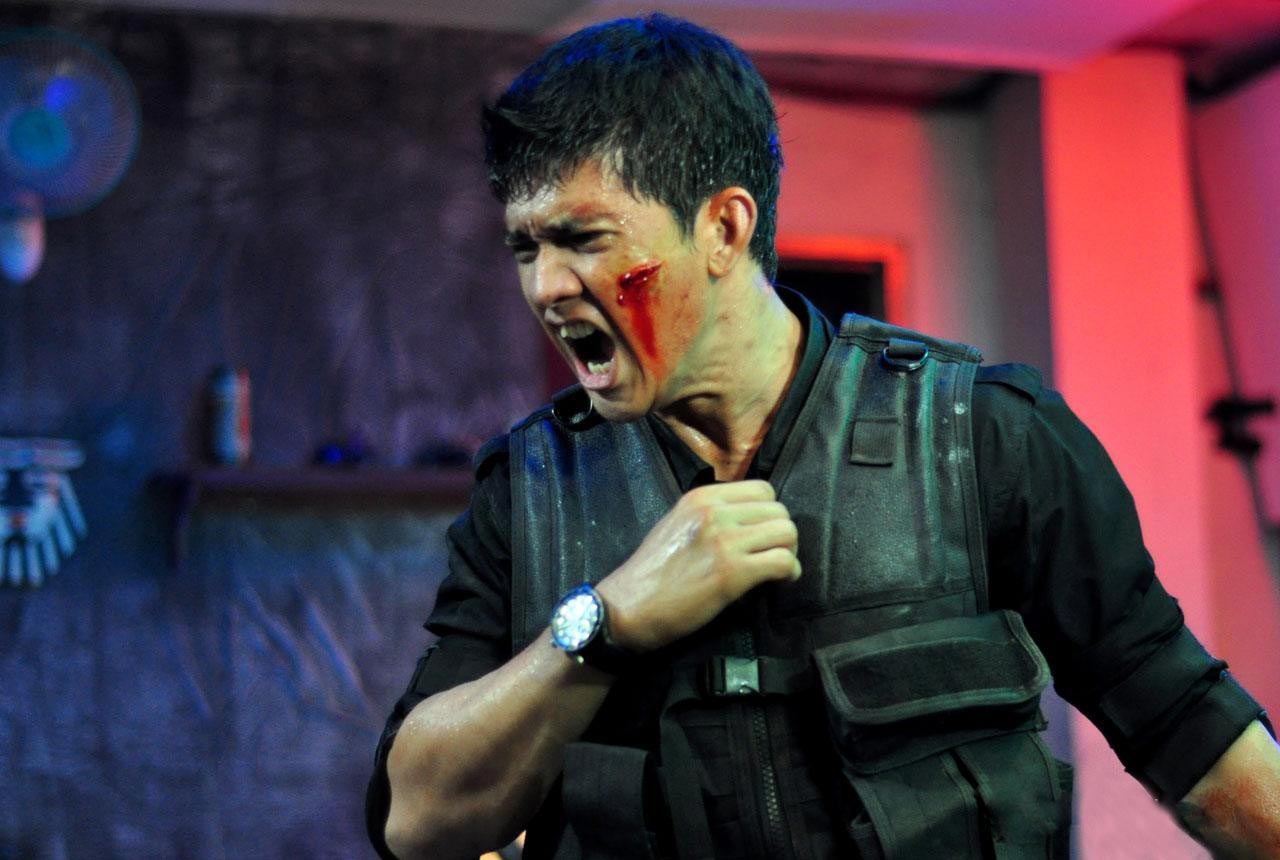 With a limited release the film will be on show from the 18th of May with a DVD and BLURAY release to follow.

Also in the works is a Hollywood remake and a third film from director Gareth Edwards who also done The Raaid and Merantau.