I Saw the Devil review up on site now. Choi Min Sik in London

The Korean Cultural Center in the UK holds film nights ona regular basis. We recently attended one at there London headquarters in The Strand near Trafalger Square.

Our film was Kim Ji Woon's ''I Saw the Devil. a hard hitting serial killer film with Choi Min Sik and Lee Byung-Hun.

Cloudtoe has done the review and it's live on site now . 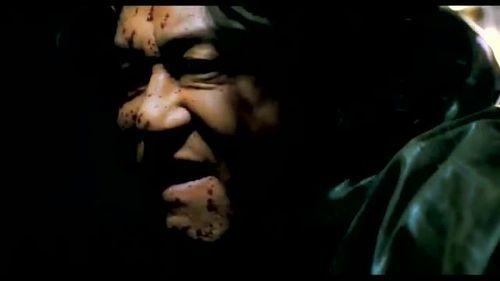 We will be attending their next screening on the 26th September which takes place at London's Bafta. Once again the star of the film is Choi Min Sik and the film , Nameless Gangster.

We are lucky to have registered for this screening as the man himsefl will be in attendance ,so check back for another review and hopefully some pictures of Choi Min Sik in London.