Scott Adkins , must be the man of the moment, after appearing at the Birmingham Comic Con in March  and doing a series of seminars ,Scott has spent the first of two days at London's Excel for the MCM Comic Con to meet and greet the fans.

After seeing him Birmingham ,i was surpised to see him at the London show to, I went and said hi after i had caught some sneaky shots of him..

Quite few stars of films and TV at the show ,but of course being K.I.T.G. where more into our Martial arts stars and to be honest a lot of them i did not know at all ,maybe i don't follow enough of these American series we get over here.

Where back again tomorrow where Henry Winkler (yes The Fonz ) will be appearing for the day ,we will try and catch his on stage interview if we can, as their a bit of a first come first seated policy and once it's full ,it's full.

A Full site feature of the show will appear on our sister site ''Cosplay Heroes'' , where post it here once it's up.

Next week where at the Terracotta Far East Film Festival in London , so where be doing a feature onsite for the event.

Keep Safe ,Train Hard, and Remember ''It's The Only Way To Survive'' - Sertes. 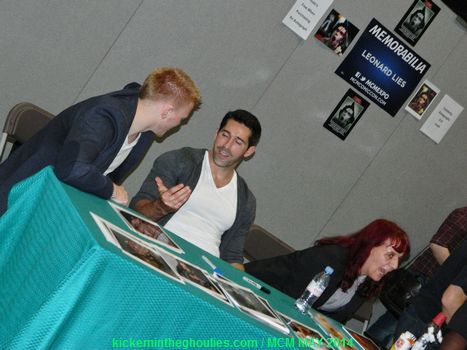 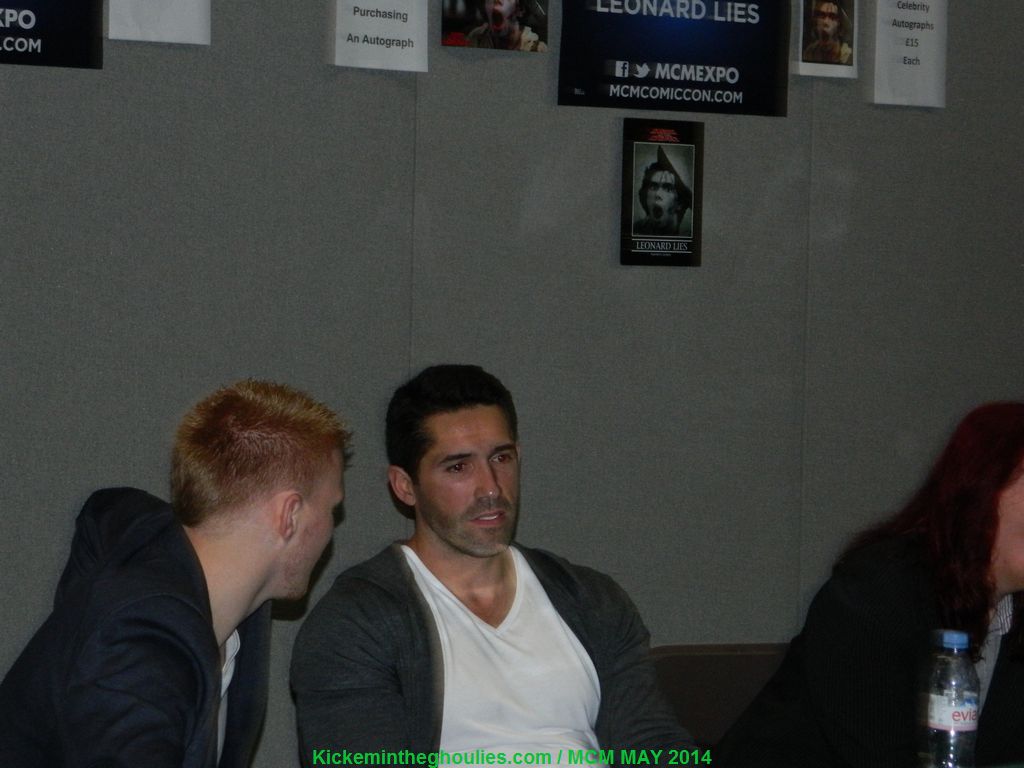 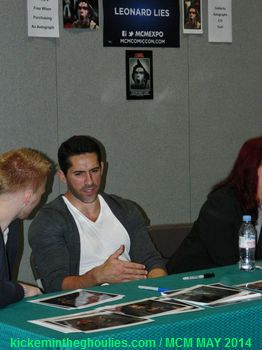