It seems each time I post here in 2020 that it's all sad news , on December 11th South Korean Director Kim Ki Duk ( Moebius) passed away in Latvia from complications after contracting COVID 19 . The Director whose films and life have been surrounded by controversy was one of the New age Directors of South Korea and directed a vast array of films , Many of which with quite distressing stories and ''scenes that have caused controversy from Animal mutilation to violent scenes that many would find nearing the mark of good entertainment.

But this is why his films have done so well and why he made a name for him self through out his career as a one of the pioneers of Korean cinema .

Kim Ki Duk went to Latvia in November 2020 to house hunt as he was making a new film in the region and planned to live there while the film he was making was produced. After buying a house on December 5th the director became impossible to reach and died under going treatment for Chronic Covid 19 symptoms in the region and sadly passed away on December 11th 2020 at the age of 59 , Just days before his 60th birthday.

Another sad day for the film Industry , and with still three weeks left of 2020 we hope that everyone can stay safe, as there may be a light at the end of the tunnel. 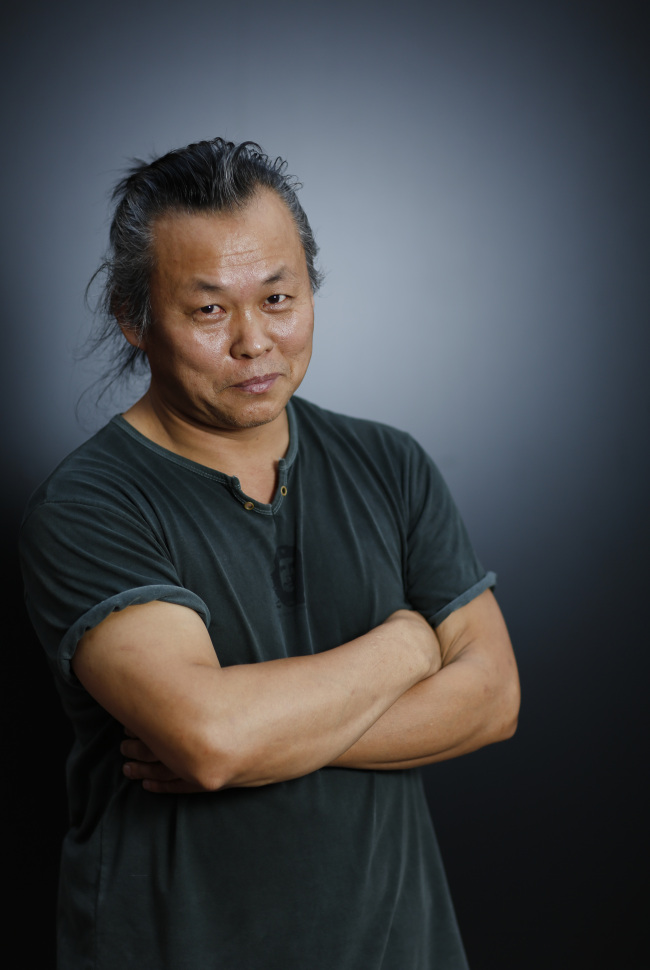