Back again but this time in April 2012 ,the Terracotta Far East Film Festival hosts some of the best and latest offerings from Far East Cinema with Guest stars normally appearing as well, After last years show with the likes of Clement Cheng ( Gallants) and Rina Takeda (Karate Girl,High Kick Girl,Ninja Girl) here at K.I.T.G. we can't wait for the next to arrive . 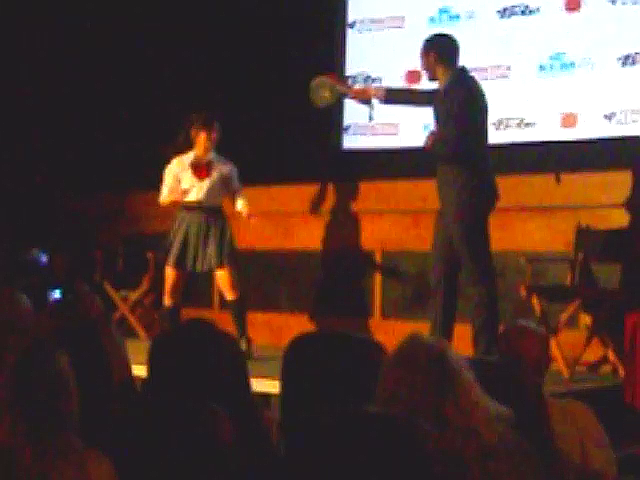 More details as soon as there announced ,in the meantime check out their facebook page and site for updates 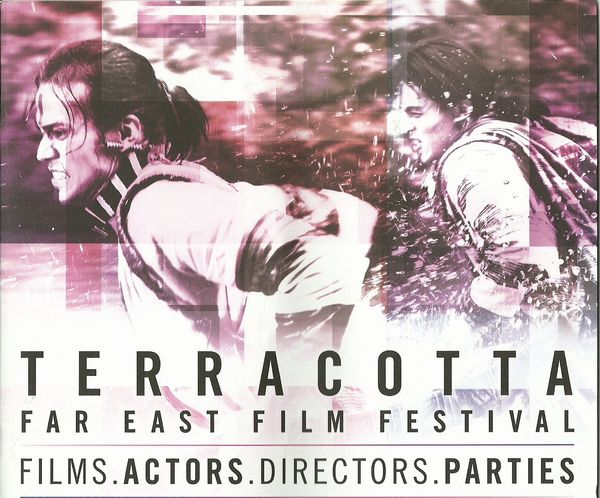 Full line up now up on their official site and on our very own Event feature page.