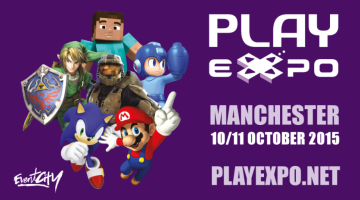 Loading...
Part of The Kick'em in the Ghoulies Group of Fan Sites,Copyright ©2022