Back to Music review home 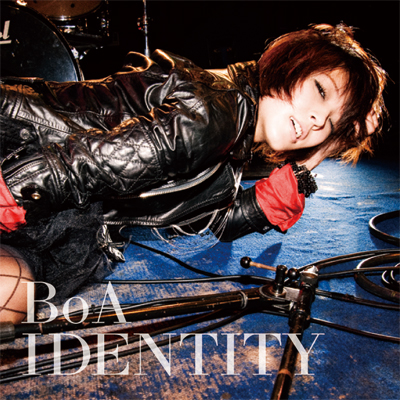 Boa returns with her seventh studio Japanese album ,nearly two years since the release of the face.After hitting the American market with her first album i was in anticipation of her next Asain album ,and the wait has been worth it for sure.

With this album Boa has matured slightly and mixes her experiance with America along with her Home land style of music.In this 13 track album you have a mix of upbeat dance tracks along with those mellow sultry ballads that Boa sings so well.

The album was preceded in release by the singles "Bump Bump!," a collaboration with Verbal from the hip-hop group M-flo, and "Mamoritai: White Wishes." The singles peaked at No'5 and No'2 on the Oricon charts, respectively.

Identity debuted at No'2 on the daily Oricon albums chart with 14,023 units sold in its first day and at No'4 on the weekly chart with 37,606 copies sold making it her first Japanese album that did not get to number 1.

But saying that it does not mean the album is not up to scratch of her previous albums ,i suppose in a crowded market place of Asia pop ,the consumer has a lot to consider now ,with the next new artist appearing every few months.

I would say if you liked her American album but was left wanting more ,theN ' Identity' should rock your boat. On top of this one version of the album comes with a DVD with a couple of new music videos and a melody of the Boa release Party 2009 Best and USA ,which feature a range of present and past tracks.COOL!