Here at K.I.T.G. You may have noticed we are fans of the Dreamcast console. Notably due down to the many great fighters available on the system. 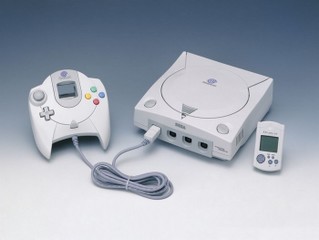 Well being that the system has been discontinued for quite some years now ,the home-brew net works have compiled many ways of converting many games from older systems to play on the console.

With emulators ranging from the Commordore Amiga to the Super Nintendo and everything else in between. 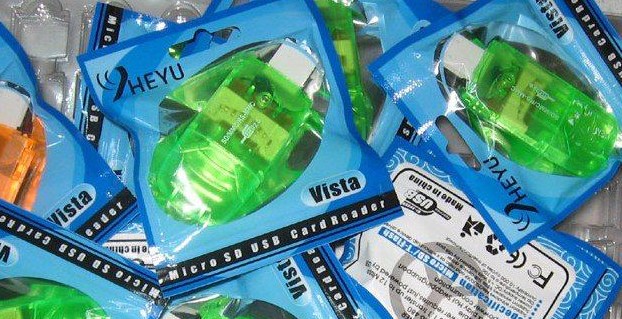 These emulators or Homebrew games are burned to a CD which can be read by the Dreamcast ,but often at a cost of wearing out the laser of the console.

The Dreamcast was made to read GD roms with games and not CD's ,due to their higher compression the CD's make the laser work harder to a point where the Dreamcast can stop reading official GD rom games. 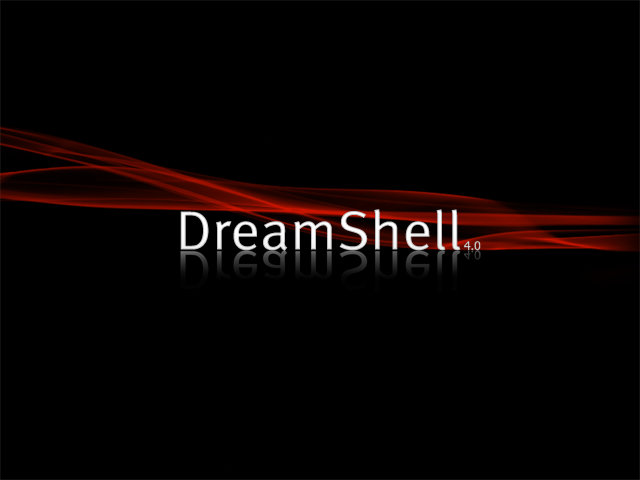 But now after some whiz managed to get the Dreamcast to read a SD card through the working of some software and a bit of clever wiring . Now this has led to the clever Chinese making a manufactured reader which plugs into the consoles Rs3232 port on the back of the console . Now with the help of a operating system called ''DREAMSHELL'' created by a team named ''SWAT''that you load of a CD you can now read the contents of the SD card which houses your emulators and games.

Now you can play all those classics that you always wanted , by simply downloading a a image or rom of the game from various internet sites which specialise in SD versions of games to play on your Dreamcast. 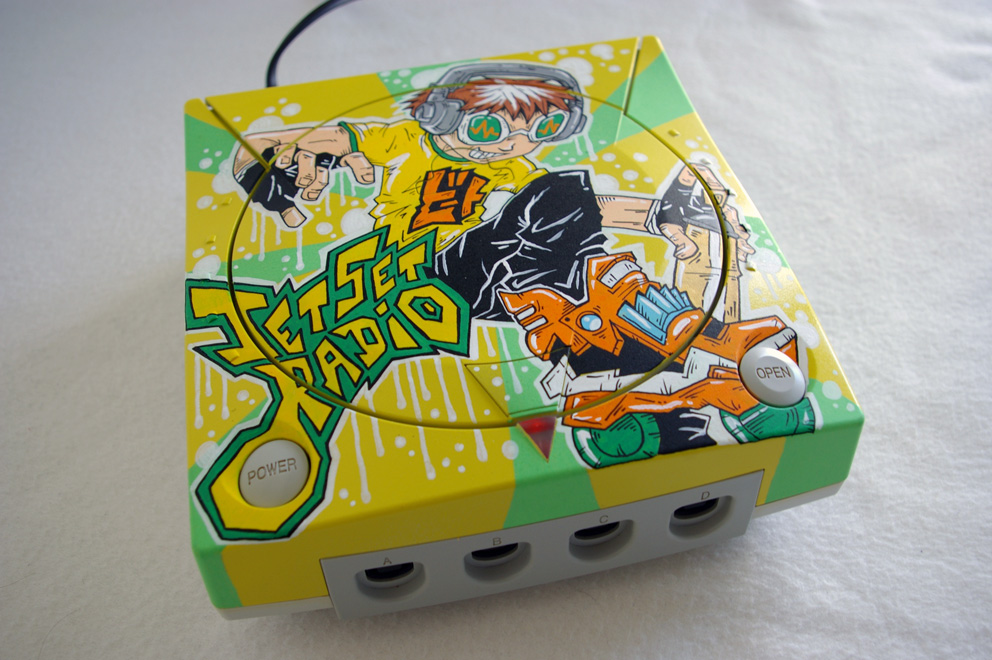 With games like Samurai Showdown,King of Fighters, Streets of Rage and many more. Classic fighters,shooters and plat-formers and you could hold a 1000 games on say one SD CARD.

So for about £20.00 you can breath new life into a console which simply won't die.

Some 10.6 Million Dreamcast's where sold before the plug was pulled , so that's a lot of hardware that can now still have a light at the end of the tunnel.

Play all these games and more on SD card on Dreamcast 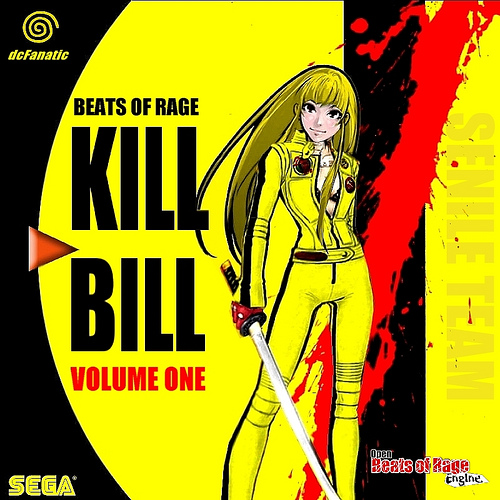 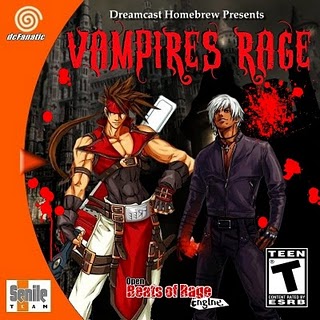 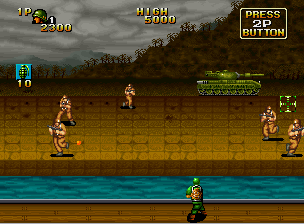 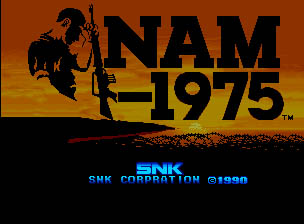 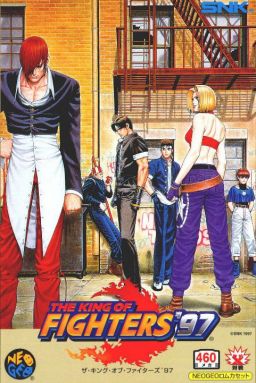 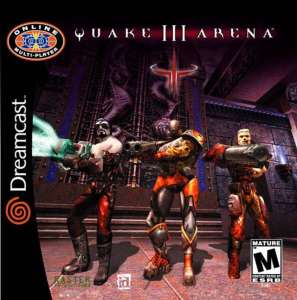 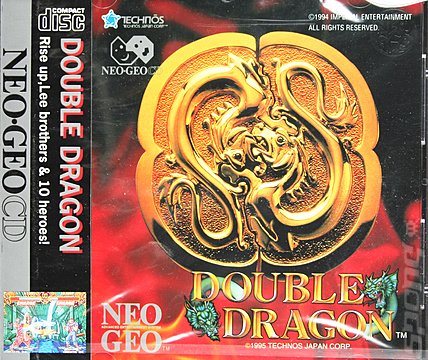 Videos
Where to Buy ?

The first adapters where home made devices ,but you know once somethings a hit the good old Chinese manufactures soon see a good thing and have made some retail versions  available. There are a few online sellers of these devices.