Back to Music Review Home 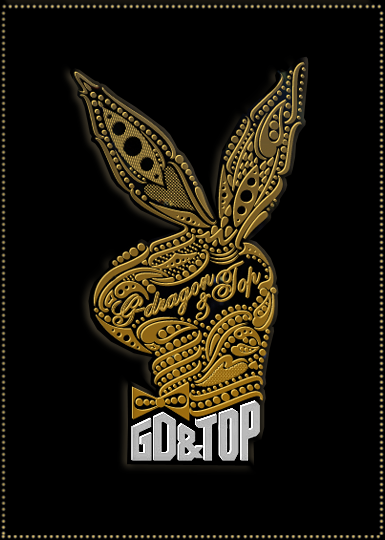 While Big Bang go from strength to strength ,members of the band have also released individual albums ,first was G Dragon with his solo album ,which we reviewed here on K.I.T.G. .It was a good album with a varied selection of tracks in the R&B electro funk theme .

Delving more into the Hip Hop and rap scene ,the two artists wanted to tell more stories in their songs and had ideas whilst working on Big Bang productions.

Initially it was that the members of the band wanted to experiment with alternate styles and incorporate within the Big Bang mould.

But as fans got wind of the goings on and the guys got support from their fans to do something different.

It was after this that GD and Top went to the CEO of Y G Entertainment ,with his approval it was announced that GD and Top would work together on a duet album ,incorporating many new ideas.

GD and Top wrote the lyrics for the album with assistance from Teddy Park. Now as Teddy Park also produces Big Bang ,it is evident that there are similarities between the sounds of this album and Big Bangs productions.

Prior to the albums release a premier showcase was held in Seoul's Times Square.

Released in December 2010 the duo released Three singles form the album to promote it. They were ''High High'' ,''Knockout'' , and ''Baby Goodnight''. There also released three Music videos to tie in with the above singles.

While ''High High'' became a chart topper the other two came in at No'2 and 3 respectably.

The album it self contains ten tracks with a bonus track of a solo by Top.

The influence is pointed more towards the rap scene but have many melodic rifts and choruses that gain your attention. Which is quite important if your not fluent in Korean ,you can still enjoy the album . Which from a Westerners point of view is pretty cool .

Tracks that stand out apart from the three main released singles are track 8 ''Obsession'' and track 4 ''Don't Leave'' ,though I did like the Bonus track from Top quite a lot.

Overall from a musical enjoyment point of view I feel G Dragons solo album was slightly more approachable for non Korean speaking listeners ,but that does not mean that this album is not as good.

The Koreans are continually pushing the envelope in the music stakes ,this album just proves that if you want innovation in music then looking at Korea is a sure certainty of getting exactly that. 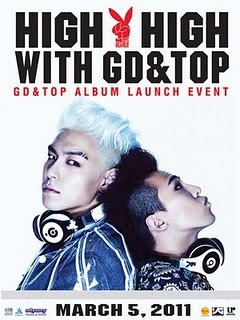 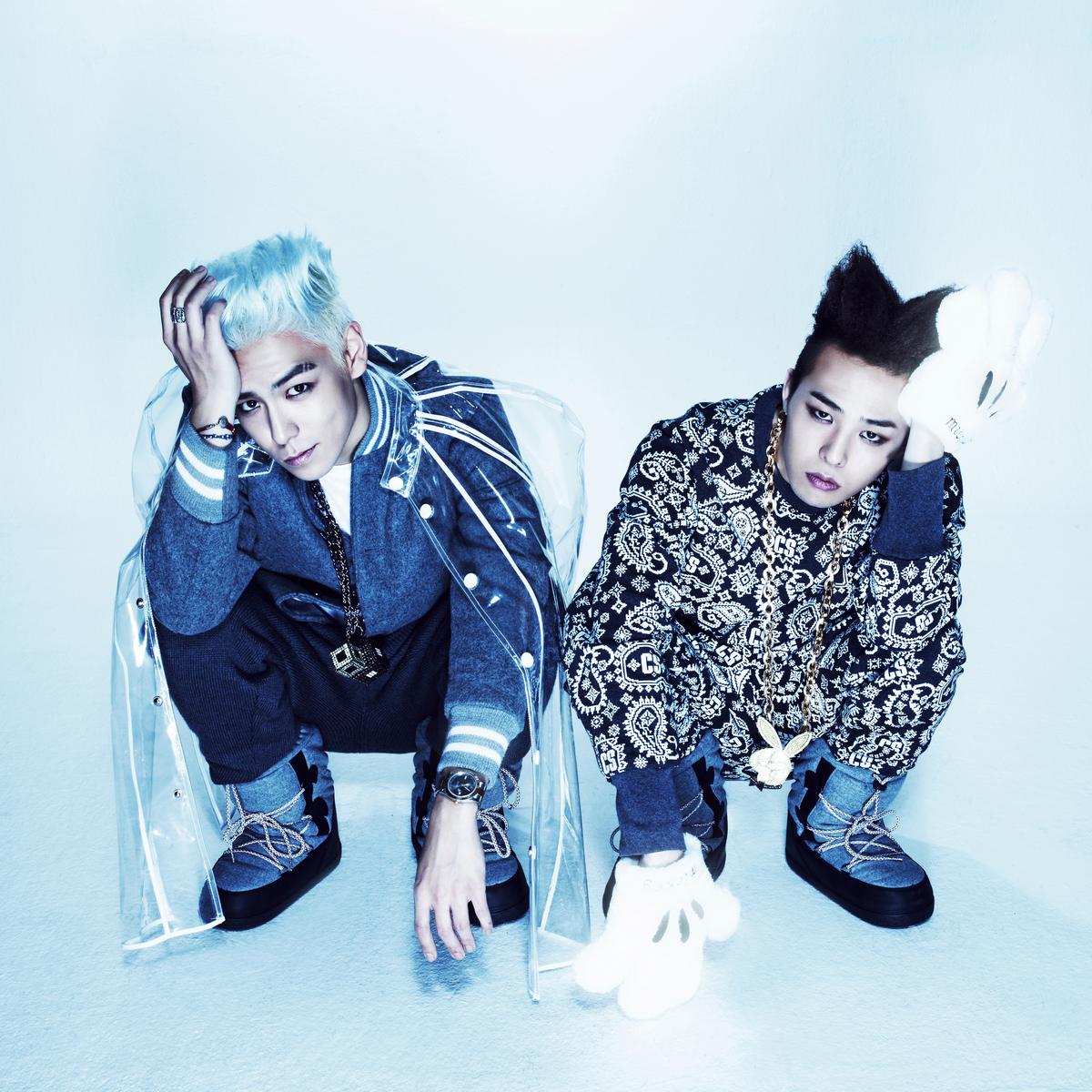