Back to Music Home 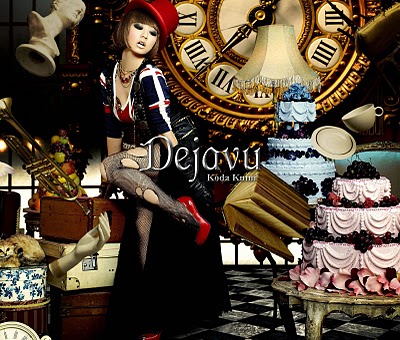 Well here it is the Ninth Studio album from Japanese singer /writer Koda Kumi , hailed as the Japanese Christine Aguilera by Jonathan Ross in just 10 years she has become one of Japan's biggest selling recording artists and one who has kept J-POP in the mainstream in other regions in spite of the insurgence of the New Korean Wave of music which is becoming ever more popular ,not just in Asian regions but even worldwide.

Now to the album , consisting of 15 tracks with a fine mix of Dance R&B tracks to love songs and ballads. There should be a good proportion that most buyers would like (if not every track) .

But the real bonus about this release is the lucky ones that have purchased the Limited Edition First Press CD & DVD package .

Consisting of the original Audio CD and not one but two DVD's ,the first one contains music videos for a selection of tracks from the album. On the end of the first Dvd is the first part of Koda Kumi's Dream Music Park concert which has got to be one of the biggest extravaganza's performed by a solo Pop artist I have ever seen . Consisting of a selection of music from the current album and previous works Koda gives a performance many artists would feel envious of.

Fact! Koda Kumi is as good sounding live as her recordings ,in fact she she's probably better. Tie this in with a video story playing between sets to introduce new stage sets and give the performers a chance for a a quick change and a breather,

I must admit I put this on just to get a glimpse of how she was in concert and found myself totally hooked by Koda and her performance,not just in song but in dance along with her dance team.

So when the disc ended I quickly put in disc 2 (which houses the 2nd part of the concert ) to be taken in further by the Koda Kumi magic.

More then 3 hours later at the end I was still not tired of her ,i could have sat through another set or two quite easily .

Suki De Suki de Suki de / Anake Dake Ga is a concept single consisting of three separate ballads all with music videos which make up a story . ( all three videos are on Disc 1 of the Limited Edition package) .

So if your new to JPOP then you can not go far wrong exploring Koda Kumi ,and if your a stalwart and a Koda Kumi aficionado then this won't let you down.

But then don't take my word for it ,Check out the videos below.

Scenes from Dream Music Park in 2010 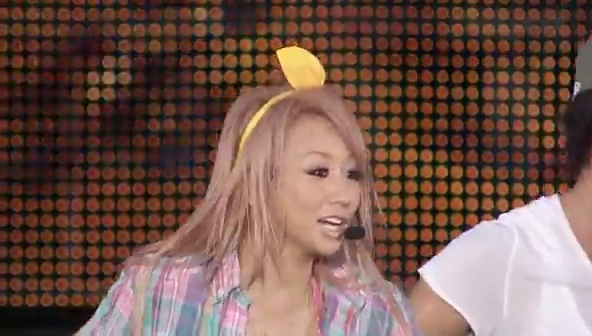 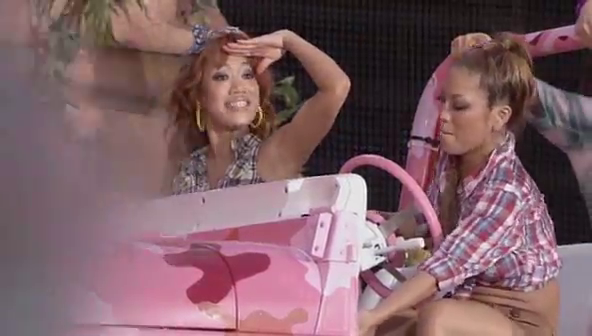 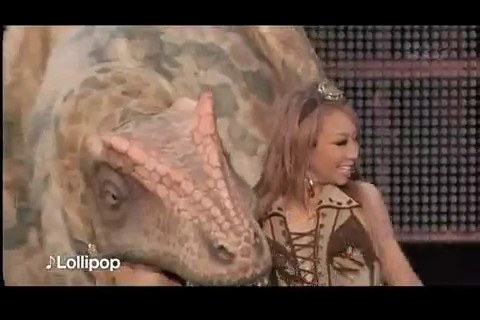 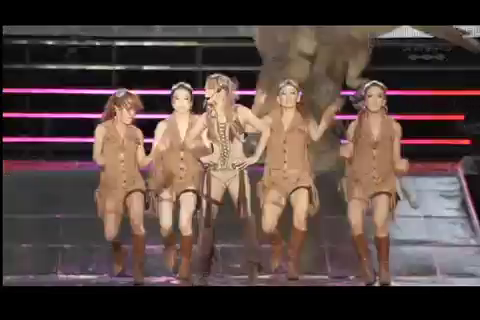 Still from the Music Video  of ''Lollipop'' (below) 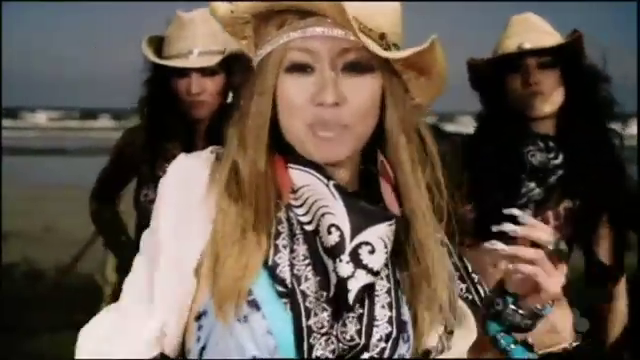