Back to Japan Town 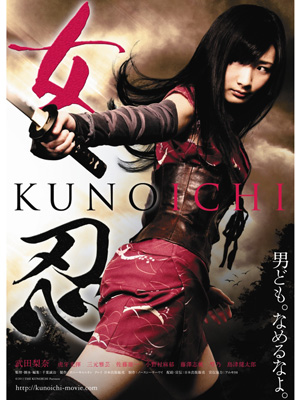 Films by Japanese B-movie maker Seiji Chiba have quite a cult following ,though his works may not come up the standards of Go Ohara or Nishimura his ''Alien vs Ninja '' proved he could create a fun filled action set piece.

Most of his films have a Ninja element to them and after the success of Alien vs Ninja MVM entertainment the UK release distributors released a older vehicle from him named NukeNin aka Rogue Ninja .

It was around this time that many had learnt of his new venture with High Kick Girl star Rina Takeda . Not deviating from his tried and tested formula he announced his new film Kunoichi (which means Ninja Girl, and is the name of the UK release) .

The only difference here is that Seiji has tried to deliver more story (not a bad thing) ,what is bad is that he has not extended the length of his features to cope with such a task and hence something has to suffer .

But the one thing that we view his films for is what gets watered down (the fighting or action) .

The story surrounds a group of Ninjas that have had their manhood removed and are sent out to kidnap young beautiful girls to satisfy the sexual urges of their hierarchy (who still have balls) ,of course one of the young girls they kidnap happens to be a expert Ninja who is intent on putting a stop to their dastardly deeds (Rina Takeda) .

Now with a running time of around sixty five minutes there's a lot to get in ,and to much concentration on the story results in the first twenty five minutes of the film with little to no action .

When it does start after a third party who has the idea to kidnap a girl and get her raped by a deformed man with a genital disease and then send her to the offending Ninja camp so she may infect them all.

When the action does start it is well shot and shows Rina performing with sword and weapons ina fight that is quite a feat for a small budget flick.

What's a shame is the action comes and before you know it the end of the film is in sights .

If only more time had been given to production and actual added minutes we could have had a couple other fights and the film would have surpassed Alien vs Ninja.

Now this is Rina Takeda's first film released in the UK ,the UK fans are still waiting for a region 2 release of High Kick Girl and Karate Girl has only had a Japanese release as of yet with no set date for any other as I write.

The good thing is anyone buying this and seeing Rina for the first time will be pleasantly surprised when her other films do make it to the UK release scene.

I for one have seen Rina's other films and know what she is capable of . I know of one other film she's doing with Ray Park and there were rumours of her being in Chocolate 2 with Jeeja Yanin (whether that is true and will materialize were have to wait and see) .

Hopefully Seiji Chiba will bring us more Ninja action in the future with a bit more action next time.

Score out of Ten = A action lacking 6 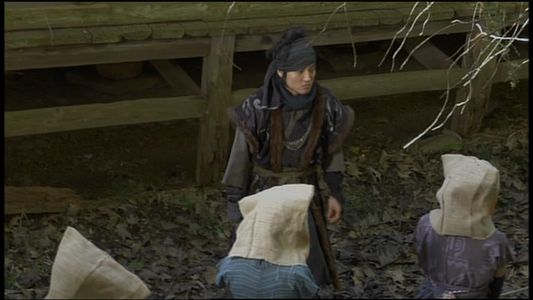 They can't see where there going like that mate! 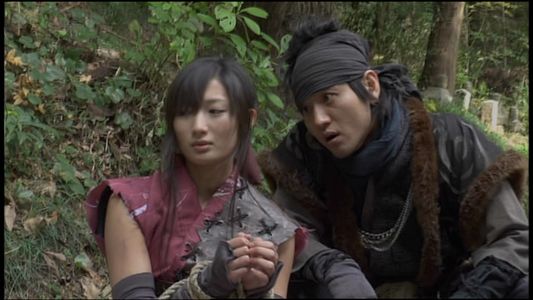 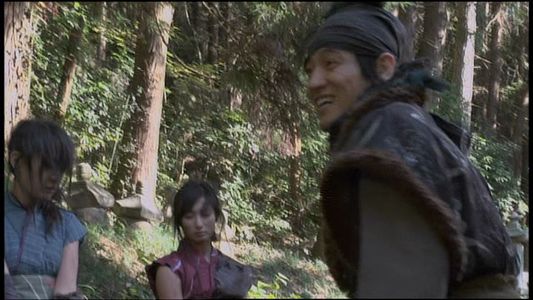 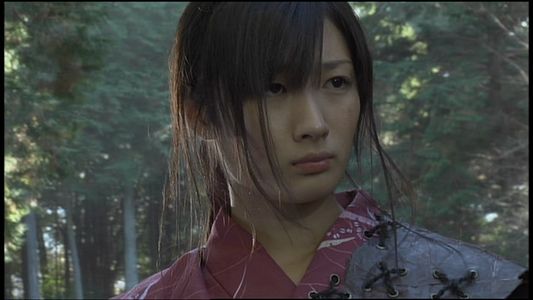 The Look ,only Rina Takeda can do ,don't mess with this lady guys 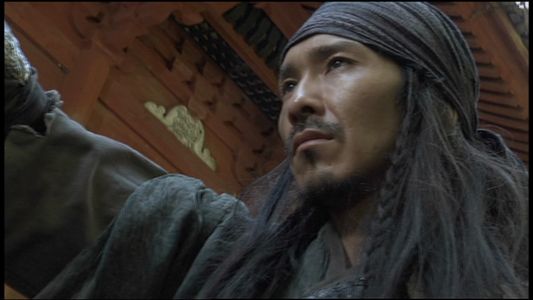 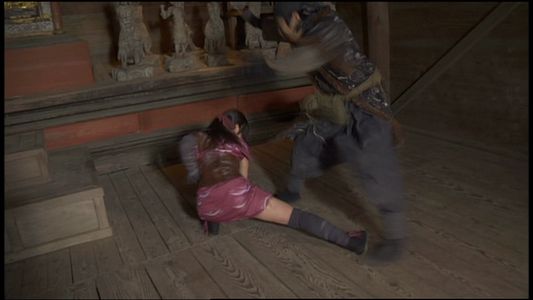 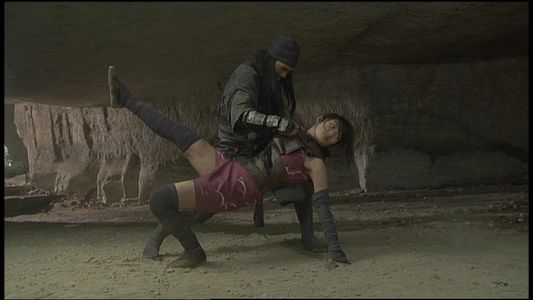 ***Warning watching this trailer may spoil the film ,so be warned before viewing

Other Films with Rina Takeda Reviewed on site

Other Films by Seiji Chiba reviewed  on site

Rogue Ninja  -2009 - The Ninja clans are in turmoil and there's a traitor in our midst.