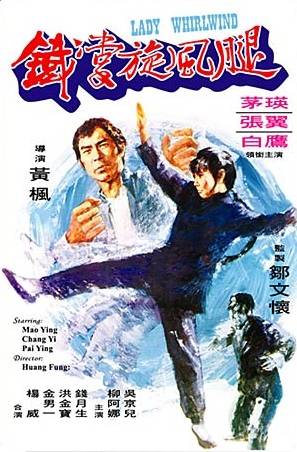 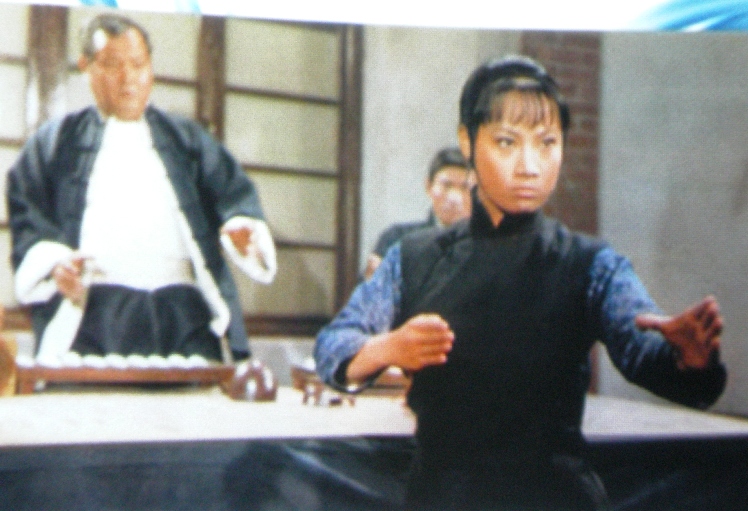 Yes it's another classic with our favorite femme fatel Angela Mao.This was her an early film which sent her on to bigger projects ,whats special about this is that it's the first film featuring the art of Hapkido a Korean art mixing Taekwondo and Jujitsu style in one.Now all the stars in this film are experts in Hapkido as they went and trained in the art for this reason.

Angela and Chang  being  2nd Dan blacks and Sammo a 1st dan .This is top notch action from Golden Harvest were Angela plays Miss Tien who's out for revenge against the man who caused her sister to commit suicide .

Now that man is Ling ( Changi Yi) and he is in hiding from bandits who left him for dead and was found by a young girl(Wu Ching Ern)  and saved.When Miss Tien turns up at the bandits gambling den demanding them to hand over Ling  ,they refuse because they think they killed him long ago.

So ensues a battle were Miss Tien  confronts them all (Sammo being the lead Hench man here)When Wu is mistaken to be the girl who caused all the trouble and is saved by  a karate master who happens to be working for the bandits Miss Tien  intervenes.This results in Miss Tien  following Wu to were Ling is in hiding and here the battle begins .

Miss Tien agrees to let Ling take revenge on the bandits before he has to duel her who wants to avenge her sister.

So as you can see this is a blinder of a film and no fan should miss this The fight between Sammo and Angela is top and Chang Yi excells in this ,and to think this was made in 1972 is unthinkable .You really have not seen proper Kung Fu movies till you have seen these films from this era .I will be reviewing the sequel soon the aptly named HAPKIDO. 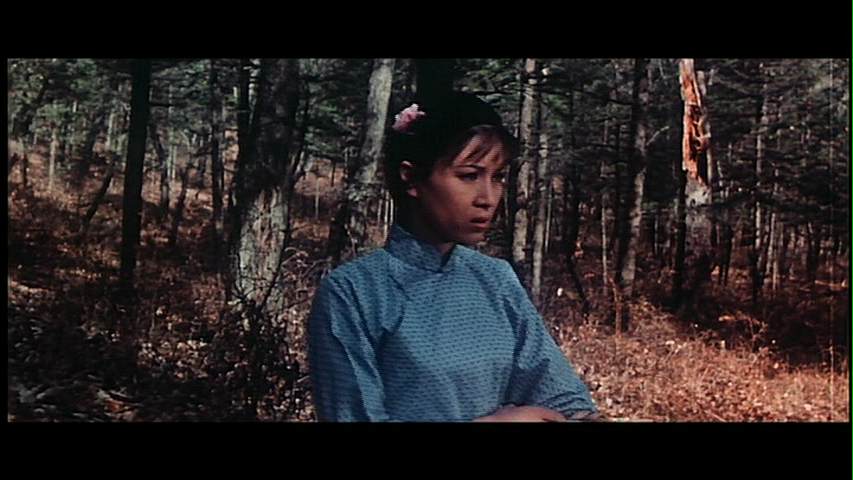 Sammo in one of his Early Bad Guy roles

Hell Hath no Fury like Angela Mao out for Justice

Chang Yi as Ling ,A awesome fighter who has starred in many a film 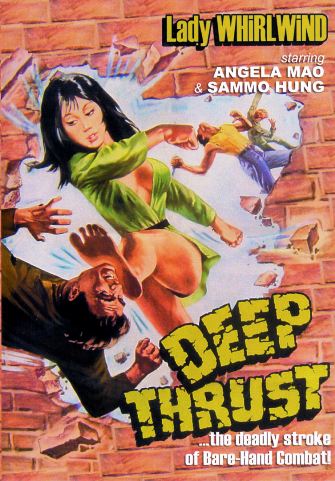 In the US the film was known as Deep Thrust 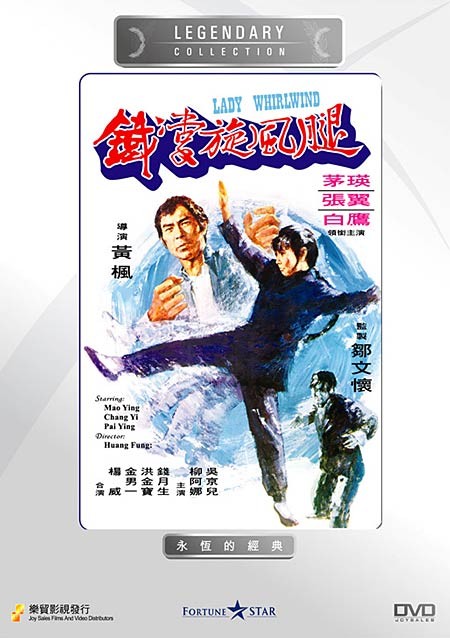 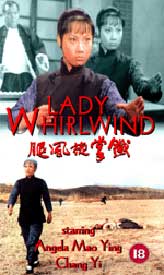