Back to Hong Kong Classic Home

Back to Sammo Hung page 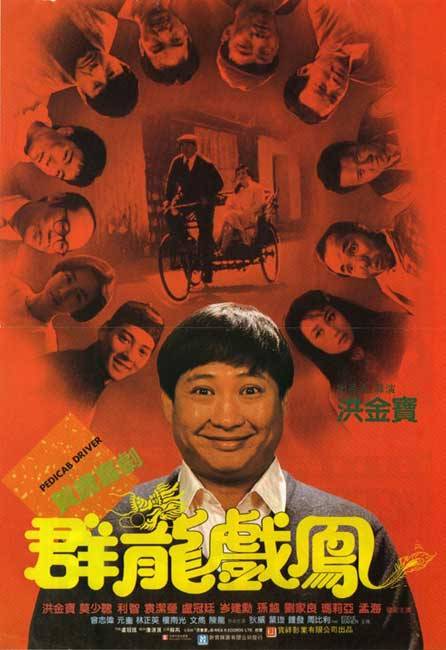 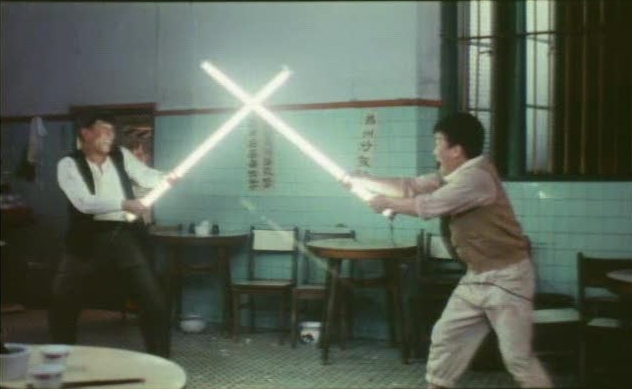 A Homage to Star Wars I think! 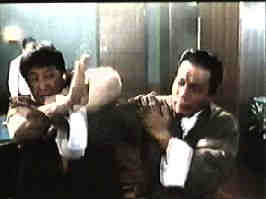 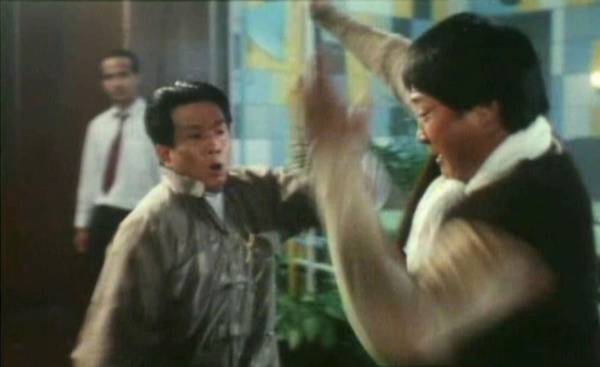 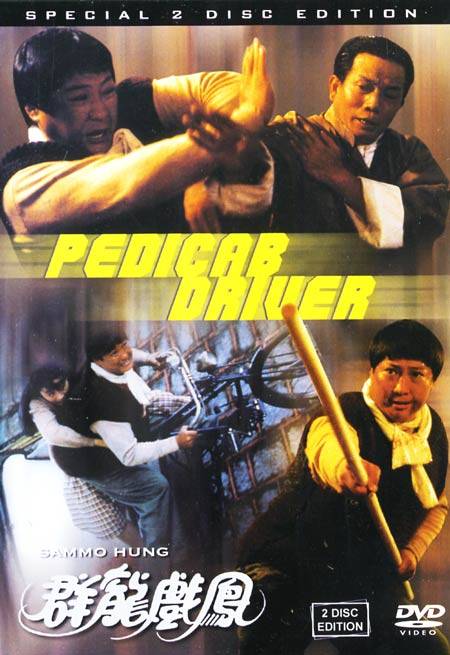 *Now i know how hard it is to find this film in a legit copy , i believe the only legit release in the UK was from 'Made in Hong Kong'' in the 90's (middle right pic)

The others on here i believe are Boot leg covers ,The Bottom one i know is as it's a company who seem to do quite a few DVD'S which are just video transfers.

If any body else can give info on legit releases of this film .give a shout in the box below.

The Cast
Seeing on the Big Screen was the Best 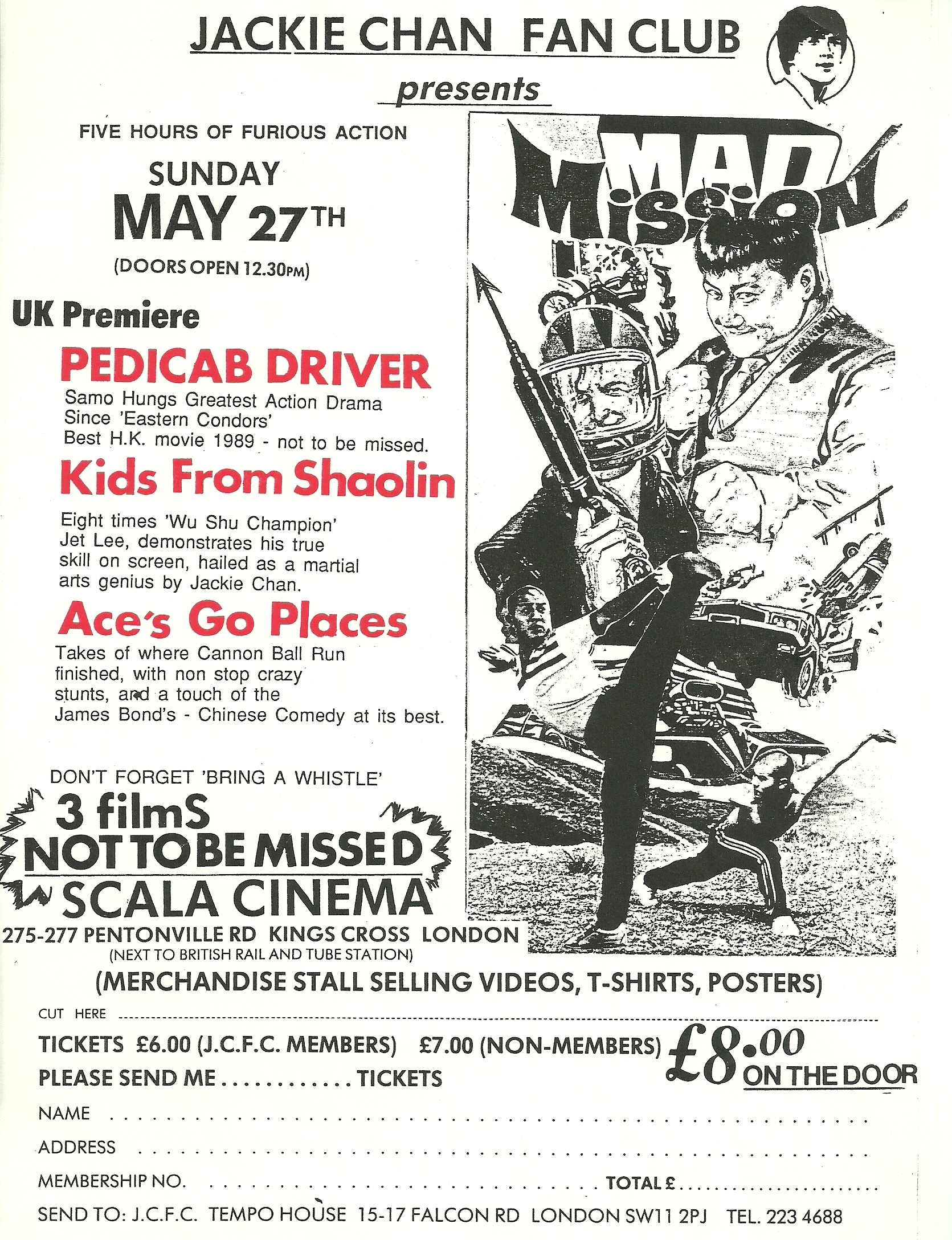 In the Late 80's and 90's you could see these films on the Big Screen thanks to The Scala Cinema in London and a Man Known as Kung Fu Ricky (Rick Baker).

Did you see Pedicab Driver here ? We want to Know!

This is a general comment box for all reviewed on site