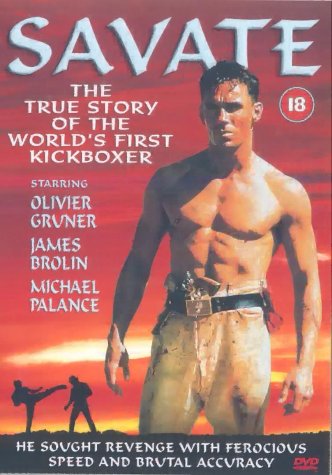 First I will explain a little about Savate ,it is a French form of Kick-boxing which encompasses Western style Boxing with fluid kicks. The name came form the French word for ''Old Boot''. In Savate the wearing of shoes is the rule ,but only foot kicks are allowed ,no use of shin or knees.

So now on with the film ,Olivier Gruner stars in this 1994 film directed by Isaac Florentine( Released August 1995) who is a established director in the fight stakes ,Florentine is from Tel-aviv and had a string of Karate schools out there prior to breaking in to film. So being a established and high ranking martial artist he has the right credentials to direct the films he does.

Savate follows one Joseph Charlegrand (Olivier Gruner) a French officer who is out looking for his friends killer ( another officer) through his travels he ends up in Texas in 1865 ,,but when he gets attacked and his horse is maimed he has no choice but to end it's life. Dehydrating he passes out in the desert. Luck enough he is found by a young couple ,who help him ,but with a slight reluctance from the male partner who mistakes him for a Yankee .

Any way the couple bring him back to there lodgings and give him a bed for the night. Next morning they bring him to town . The town is run by a crooked man by the name of Benedict . Basically Benedict wants to buy the land from the couple ( Cain and Mary and other homesteaders at paltry price and some have taken up the offers .

Benedict uses his strong arm tactics to put fear in to the homesteaders ,who have been told by a certain Colonel Jones ( James Brolin) that a Tax has been levied by the government and if they don't pay the sum of $1000.00 by the end of the month ,their land will be taken over by the government.

Some homesteaders have sold their land to Benedict for a measly sum of $100 ,just so they have some money.

So when Benedict’s men intimidate Mary when Cain is in a store .On his return they beat him ,but at the right moment Joseph steps in and Takes them all on,and beats them all. This establishes a bond between the couple and Joseph and they invite him to stay.

Now the only way for the homesteaders to stay they believe is to get the money for the Tax ,so happens that a tough man contest is being run in the town and the prize is $500 ,which would help towards it. Cain puts himself up for it and Joseph begins to train him. Unfortunately this all goes wrong when Mitchum (Benedict’s henchmen) try and burn out the Couple,Cain goes to confront Mitchum and ends up getting killed in the process.

After such a sad loss ,Joseph feels the only right thing to do is take part in the contest himself,thing is Benedict has a surprise for Joseph ,as the main fighter to beat will be Joseph's arch enemy and Murderer of his friend ,the evil and sadistic ZiegField Von Trotta ( Marc Singer).

So you know where it's going now ,but I have left out a few sub-plots which do add a spice to the story and drives it strongly. Now Savate was a early film for Isaac Florentine and shows what we could expect to see in the future from him . Along with Olivier and Isaac the fight scenes are dynamic and entertaining to watch with Olivier displaying a fluidity not always seen in Western fight films around this time.

The story of Martial arts in the Old West brings back memories of Kung Fu and Kwai Chang Caine. There is even a character in the film called Caine. SO has Isaac Florentine paid a tribute to the early 70's series of Kung Fu with this rendition of a wandering Martial artist roaming the Old West in search of his friends killer. Hell I'm sure he has. And we all know that Bruce Lee invented the concept for the series and was in talks with Warner’s about a series called the Warrior (which later transpired as Kung Fu with David Carradine) .

Also what's more fitting is the fact that Olivier's interest in the arts came after he saw a Bruce Lee film when he was young. Could this be Olivier's take on his own idols concept?

May be I’m getting to deep here ,but one things for sure ,Savate is a lovely piece of cinema and when viewed on a big screen ,the glory of the scenes come to life in a film that will have you coming back again.

Score out of Ten = A Enlightening 8

French DVD cover ,above
In some regions it was known as The Fighter
Trailers
Stills 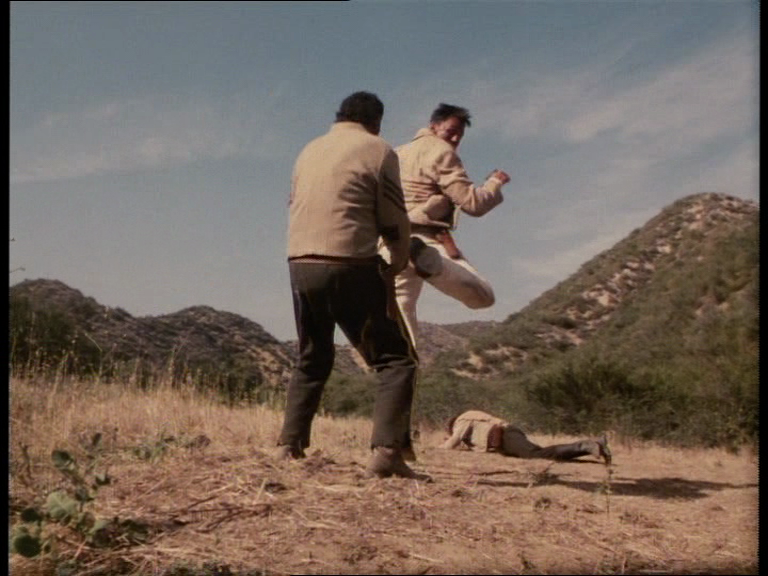 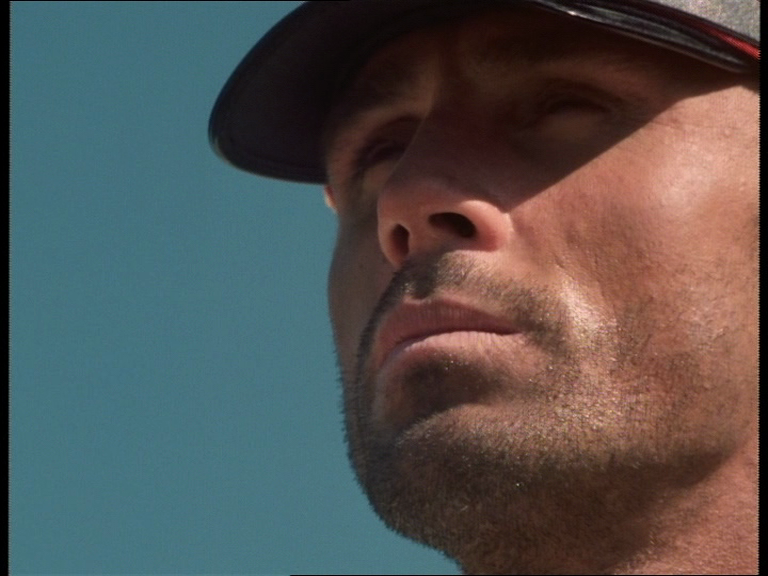 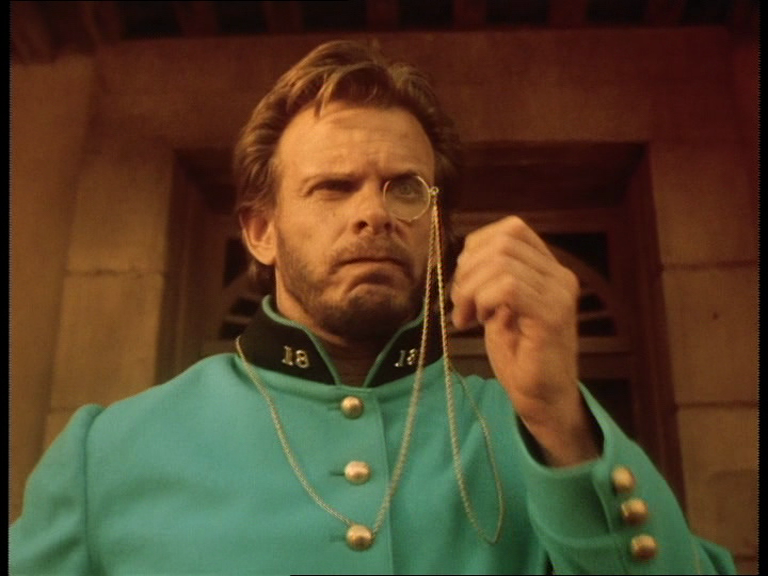 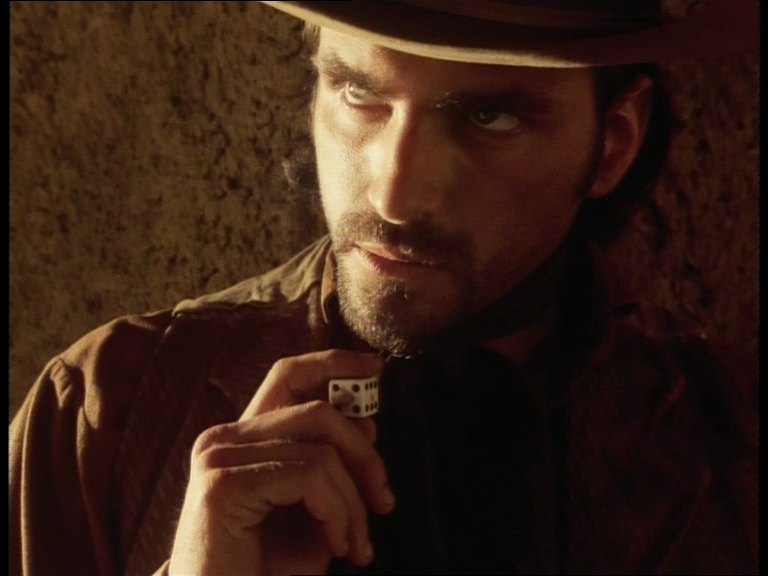 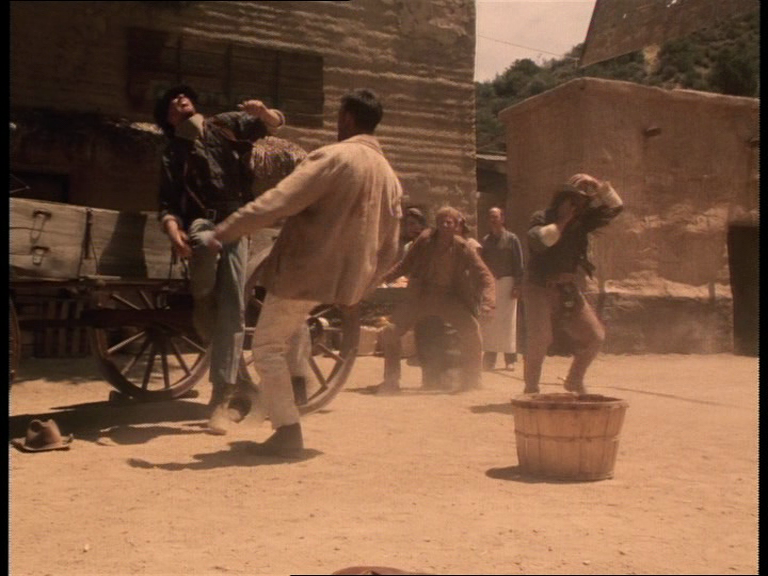 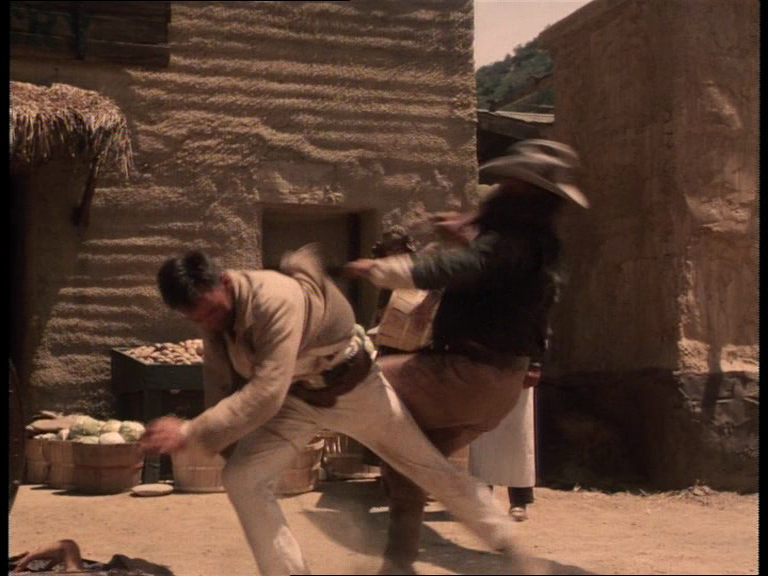 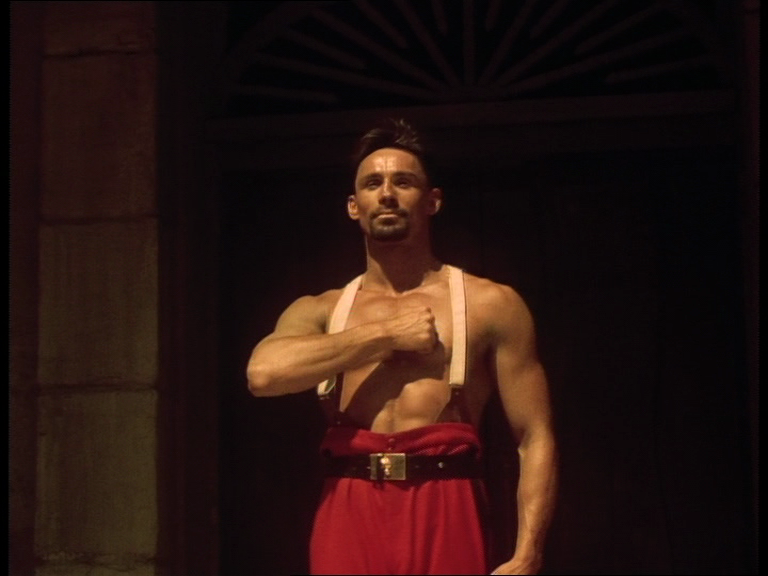 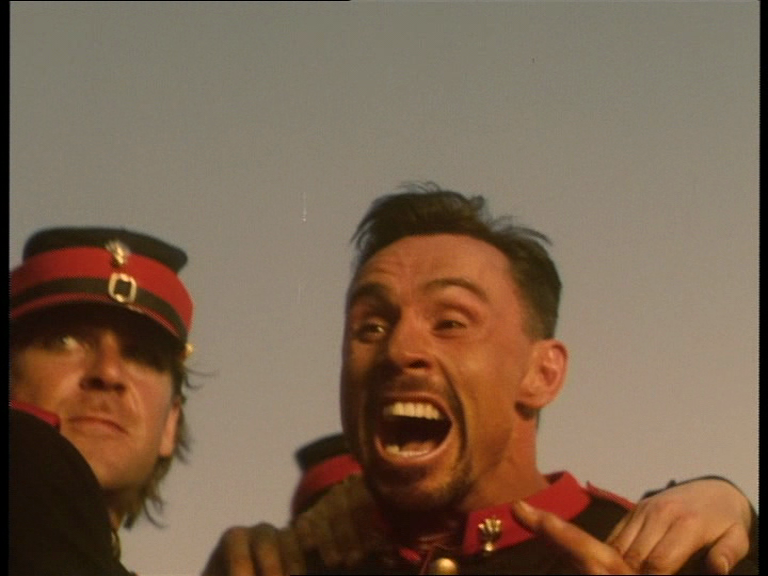 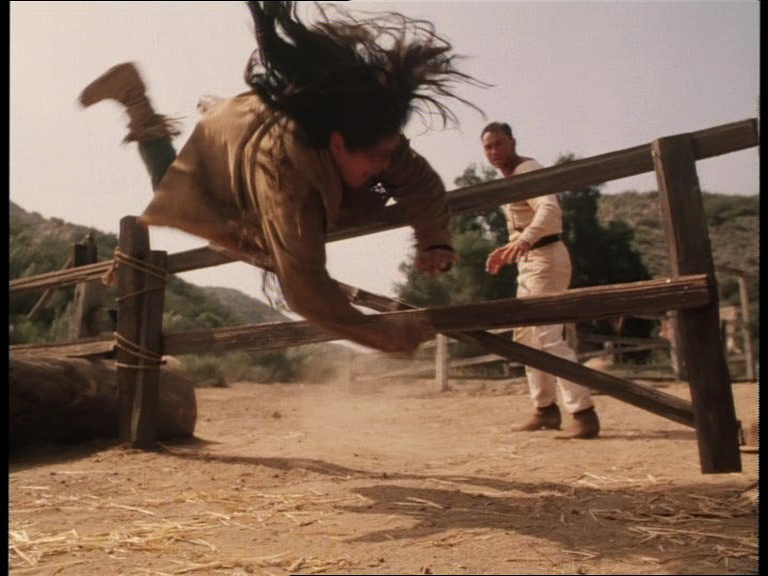 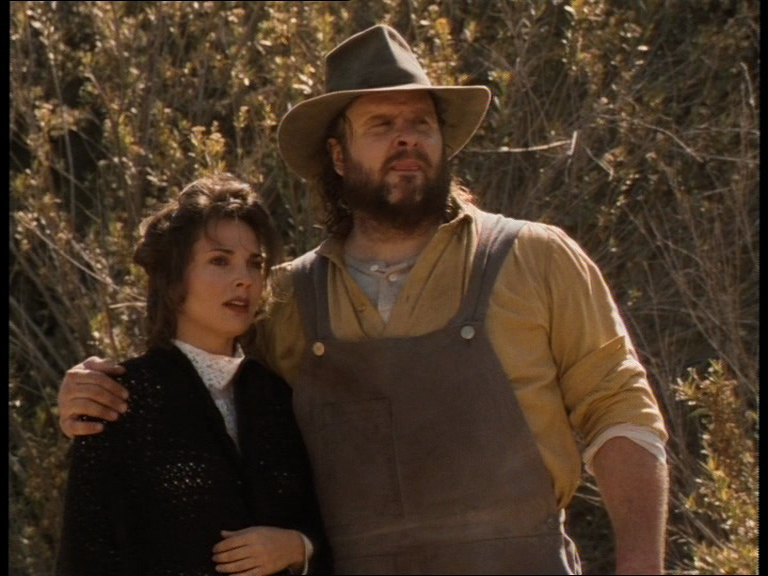 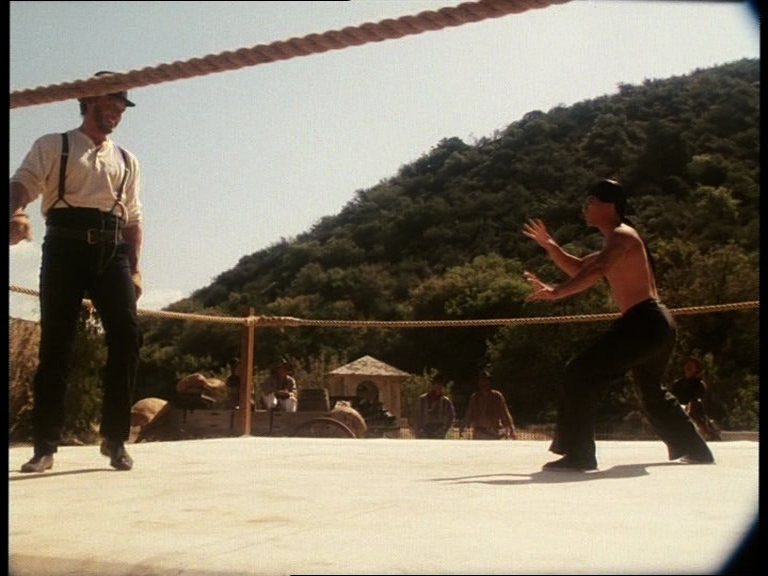