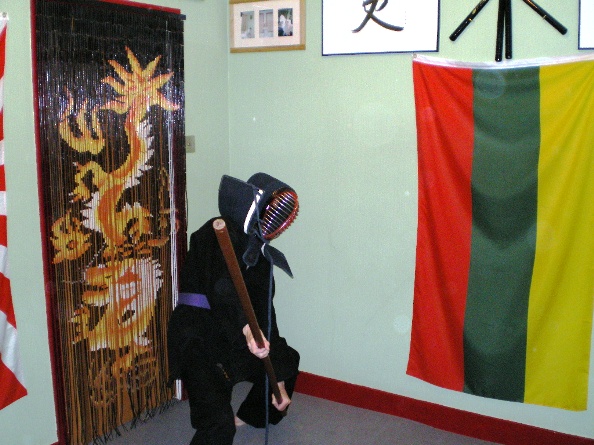 I am The Snake ,the founder of Kick'em in the Ghoulies ''the site for the Martial Way ,from Martial arts to the films and Games that feature the arts.Add in a bit of Asian music form China/Hong Kong/Korea and Japan and you have a site where people of similar interest can get together and muse what's new ,look back the old times and discover something new.
ALL SORTS OF THINGS .

My martial arts background is that i have trained in Jiujitsu up to purple belt with Soke Richard Morris,other JiuJitsu teachers have been Sensei Bryan Morris and Sensei Gary Clarke,Proffessor James Mc'Dade ,Sensei Steve McDade and Soke Brien Cheek on occasion.

Plus at one point within my Jiujitsu training i worked with a first class Sensei and Mr, Nice guy Sensei Bob Carmichael of the former Meadway Jiujitsu Club,i was saddened to hear of his passing due to cancer,a Great Teacher and Friend.

Also from Harts Taekwondo i must thank Gary Taylor ,a man who can run rings round most.

Of late i have taken a few lessons in Mantis pole form from a Kung Fu expert in Mantis,Shao Jiao and more.He is none other then Michael Nelson Cole ,Michael works as a personal trainer and Kung Fu instructor out of North London. 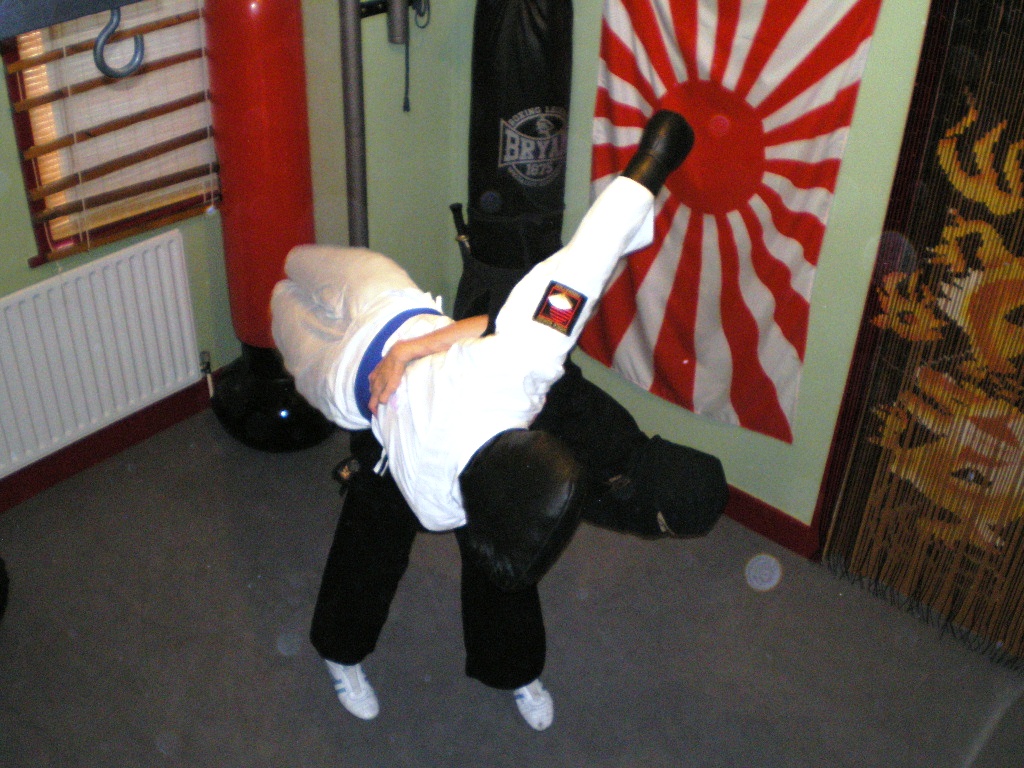 For the past 4-5 years i have trained my self with help from friends and fellow artists.Trying Kung Fu and various weapons .i believe if you put your mind to it you can train yourself to be the best you can be for your ability.Hey Bruce Did and it did him no harm.

On top of that i have also been lucky enough to meet quite a few major stars within the martial arts film industry.For this my thanks must go to the likes of Rick Baker,Bey Logan,Chris Alexis,John T Brennan,Chris Mercer, Richard Cooper and Lutz Von Shcmude Trzebiatowski and the Hyper Japan Team 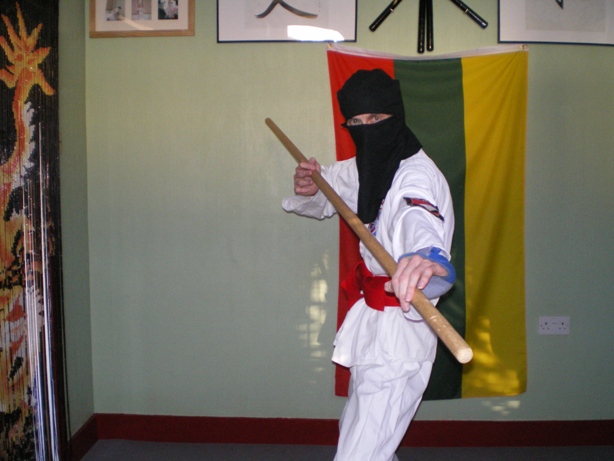 A special thanks go to the following ,who have not let me down when coming face to face with them ,for we all share one aspect of life ! Martial arts.

On top of that i am a total Martial arts fanatic ,i have to see all the films and play the games to see how realistic they can make them.

But one thing is true i try and be myself and not imitate others ,even though Imitating can be the biggest form of flattery if your not up to scratch you can be a laughing stock and insulting ,So be yourself people and all will come to you in time .
Respect yourself and Respect others and You can not fail to be full of wisdom and passion.