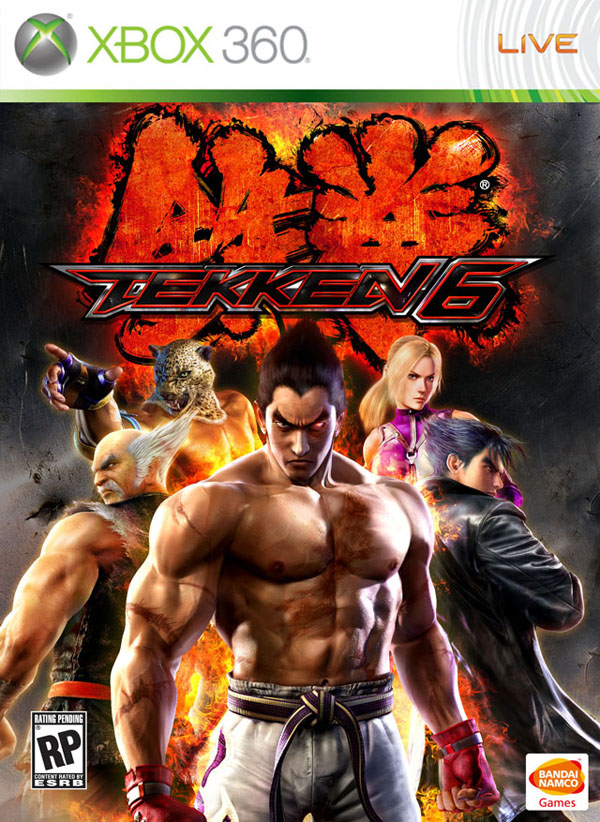 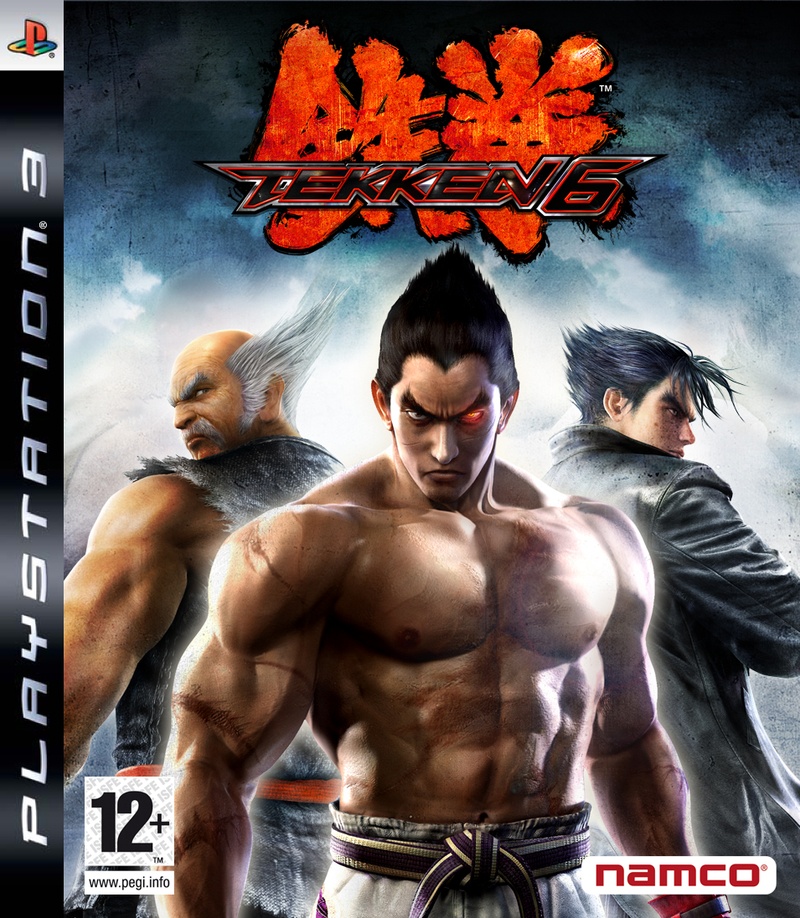 So here after a long wait is the fighter everyone has been waiting for ,it's also the first time Namco's fighter has ventured from a Sony Console Exclusivity .

So now us 360 owners can compete in the Iron Fist Tournament to.Now it's been a while coming but the wait has been worth it as namco has treated us to a game with so much content that all will be pleased.

From the Adventure mode that plays like a 3rd person adventure and has you fighting for survival ,yes i know we had similar modes in earlier additions but they did not come up to the quality of this episode .Put together with a Arcade mode that features a massive 40 fighters from the Tekken Universe and your sure to find your favorite.Starting off with  as always a marvelous intro movie that introduces us to the fighters .

When you first come to the menu screen you wonder where to go there's so much here.Like i said you can delve in to the story adventure mode or a offline mode with Arcade /Ghost Battle /VS/Team Battle/Time attack/survival or practice.  Once entering you have a massive roster of fighters to use .Online you have Ranked and non ranked matches to choose ,plus you have the leader boards and you can upload and download data.I have experienced the online mode but i will get more in to that in a update once i have mastered it a bit more ,but it is very good. 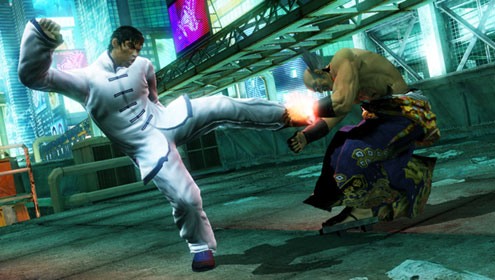 Now this addition was also released in special editions with steel case and art books on both 360 and Ps3.But on top of this you could also buy a bundle which comprised of the special edition plus a wireless arcade stick control again for both PS3 and 360(as pictured below)But at a whopping £160.00 ,i can say i did not indulge .i have a Hori stick that works perfectly. 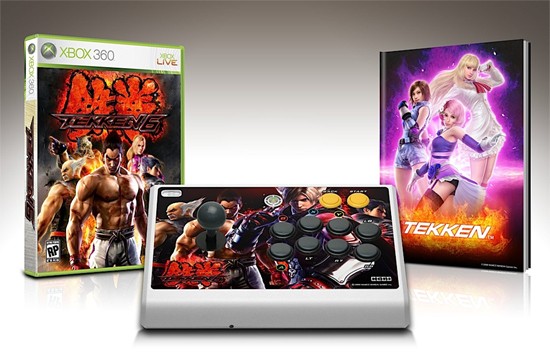 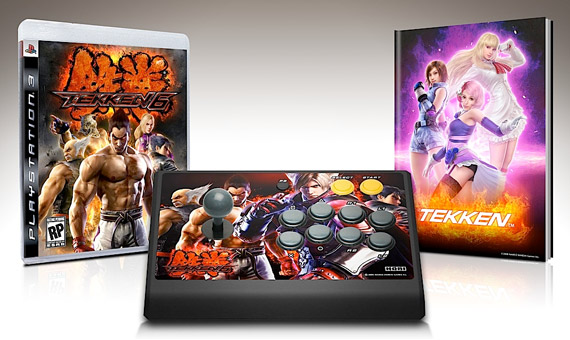 So if you have the dosh it's a nice set up.But in the end it's game play that matters,and Tekken 6 has bucket loads.along with superb graphics on these new systems compared to other versions namco have done every body proud .

The way the clothes and animation of the fighters move is blistering and close ups and zoom ins  and outs .makes for a very exciting game to play.I just know it's gonna take ages for me to get all out of it so once i explore a bit more i will post a online play update.Of course you have all your usual features in options adjusting your play modes and control and sound settings . 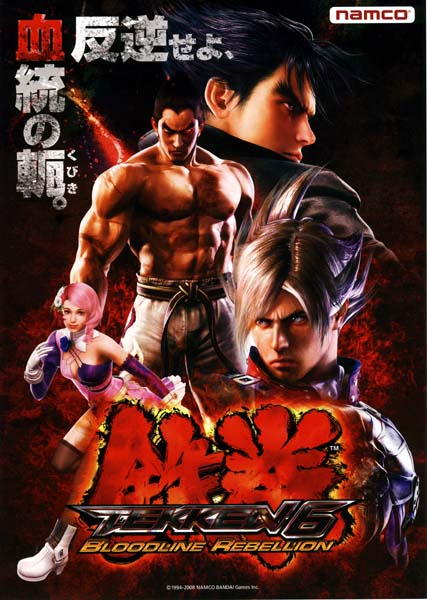 And  you also have a gallery to view ending movies artwork that you unlock along the way.Is it a purists fighter like Virtua Fighter you may say ,can it take it's crown 'from a martial view probably not as it has a lot of Fantasy in it.There's no fighting Kangaroo's in Sega's classic 'hell there's no winged demons either.But as a class fighter whether you play on 360 or PS3 you can not go far wrong getting Tekken 6 it's a blast from the past ,yet it's as fresh as the original was on the Playstation.