Terracotta is upon us again ,this year it falls a bit earlier then usual and runs a little bit longer.  Split into two segments over ten days the event starts of with a look at Cinema from the Philippines  which takes place from the 23rd of May till the 27th of May at the ICA cinema of Pall Mall.

Unfortunately due to other commitments we where unable to attend any of the films at the ICA , though there where a couple we would have liked to see.

Now from the 28th May the Current Asian cinema segment starts at the regular  venue of the Prince Charles Cinema in London's Leicester Square.

This years array of films are full of full on action from the heart of Hong Kong,China,Japan and Korea.

With films starring some of the biggest stars like Jackie Chan, Donnie Yen,Tony Jaa ,Top from Big Bang and great directors like Dante Lam,Jackie Chan,Prachya Pinkaew and Park Hong-Soo. 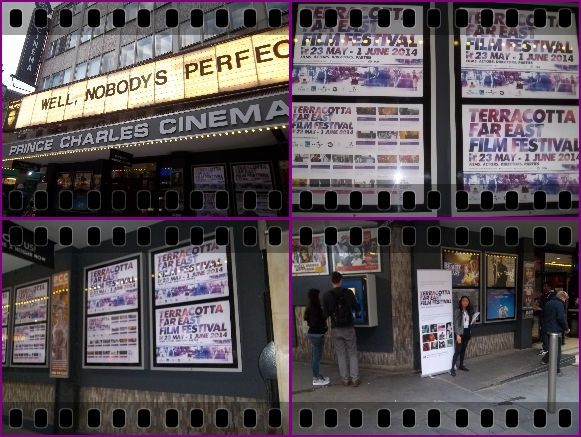 Spotlight on the Philippines

At the Prince Charles Cinema

Dante Lam's film starring Nick Cheung, Eddie Peng and Andy On is a emotional ride as two men bid to win a Macau MMA tournament whilst dealing with their social and domestic issues. Click Poster for review- 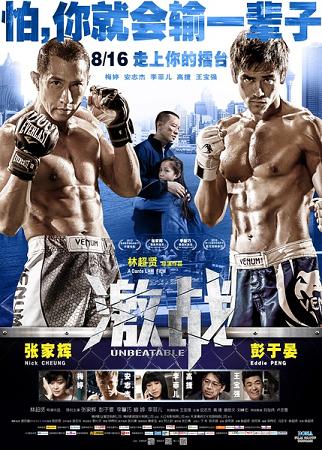 Donnie Yen stars in this fast paced cop drama with action reminiscent of his earlier hit ''In the Line of Duty 4'' . Click poster for review 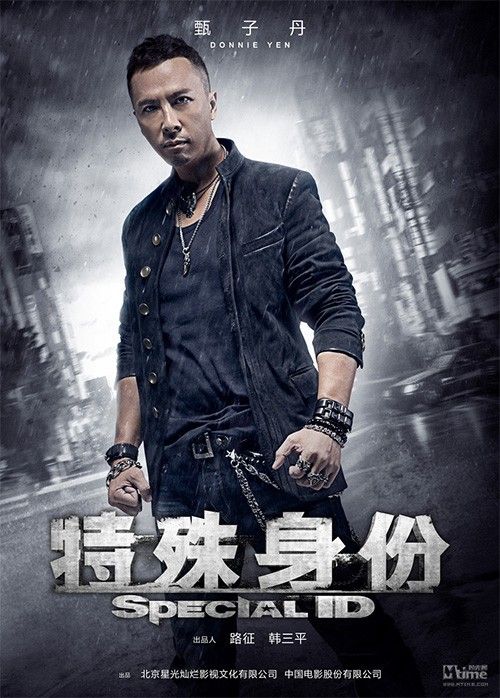 The Asian Hawk returns as Jackie Chan takes on the role of actor ,stuntman,writer,action choreographer and Director in his 2012 hit. Click poster for review- 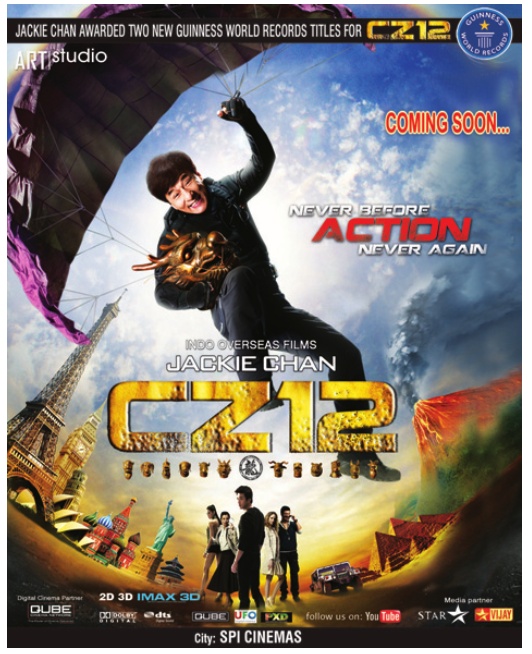 After a long Hiatus  Tony Jaa returns to our screens opposite Chocolate girl Jeeja Yanin Vismitananda in which is sure to be a feast  for your eyes..Click poster for review- 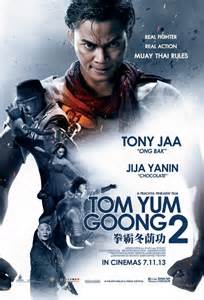 Alan Yuen's High Octane police action film brings Hong Kong to it's knees in one of the most action packed and thought provoking films of the year. Andy Lau stars with Gordon Lam and Ray Liu . Click the poster for Full review Now!

This amusing comedy from Japan has some amazing talent and some of Japan's hottest stars , directed by Akira Nagai ,a first time film director and shot Santa Monica in Japanese / English. Click the poster for the full review Now! 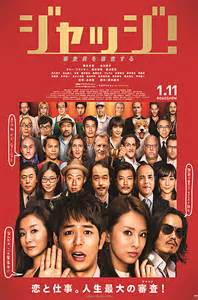 Horror All Nighter at Terracotta

Saturday the 31st May sees the now legendary Terracotta Horror All nighter return with four films being screened totaling over seven hours of entertainment.But are you one of the ones hard enough to survive the night till the early hours of the morning .

This year sees another batch of varied chillers from Japan,Malaysia,Indonesia and the Philippines.

Posters from films we did not attend 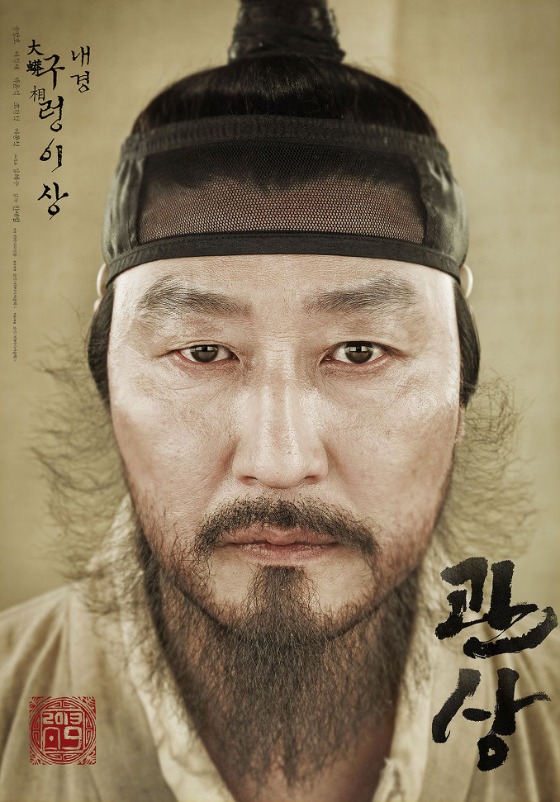 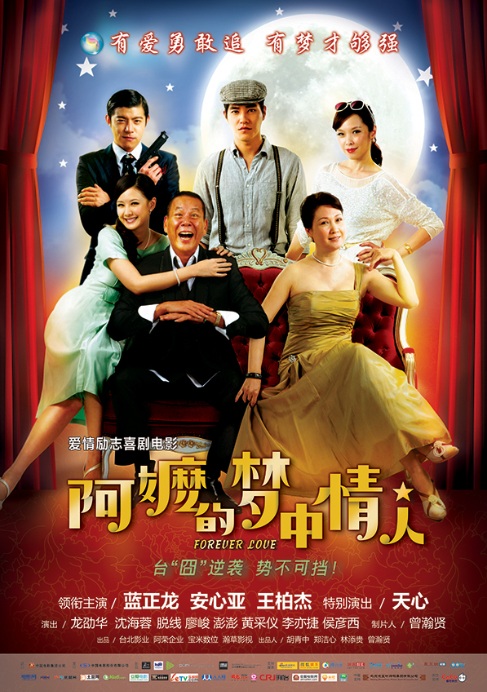 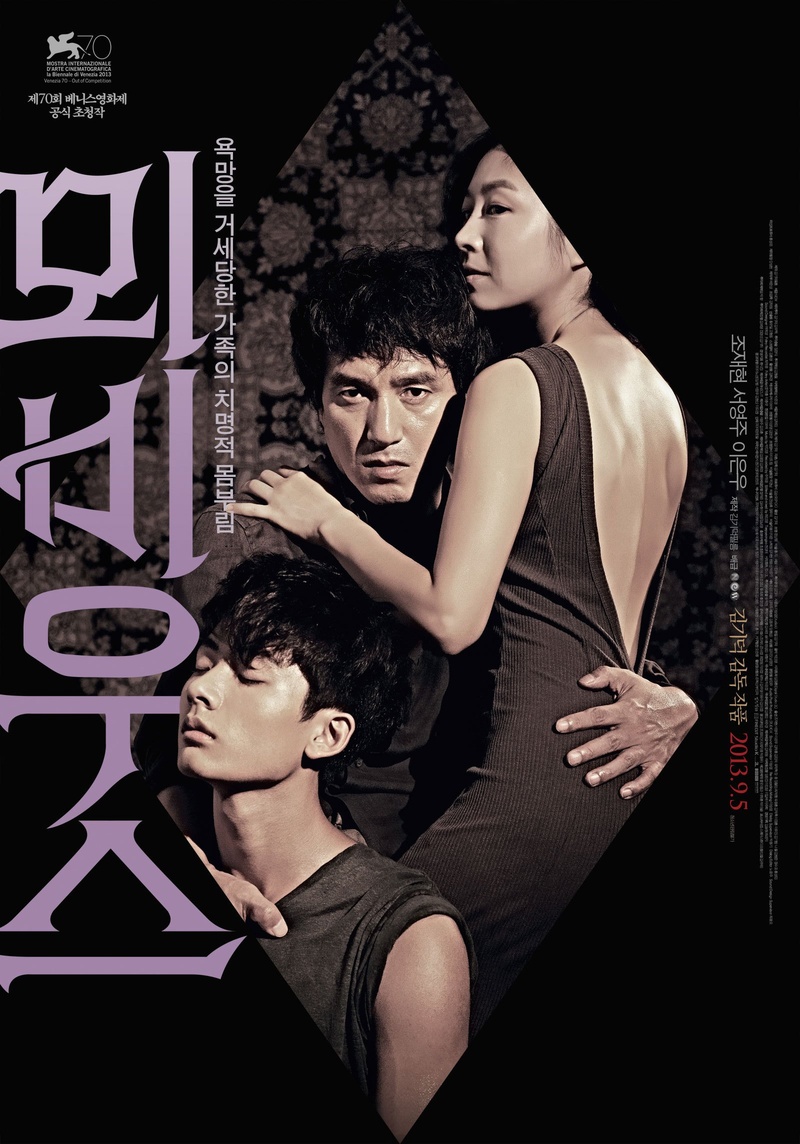 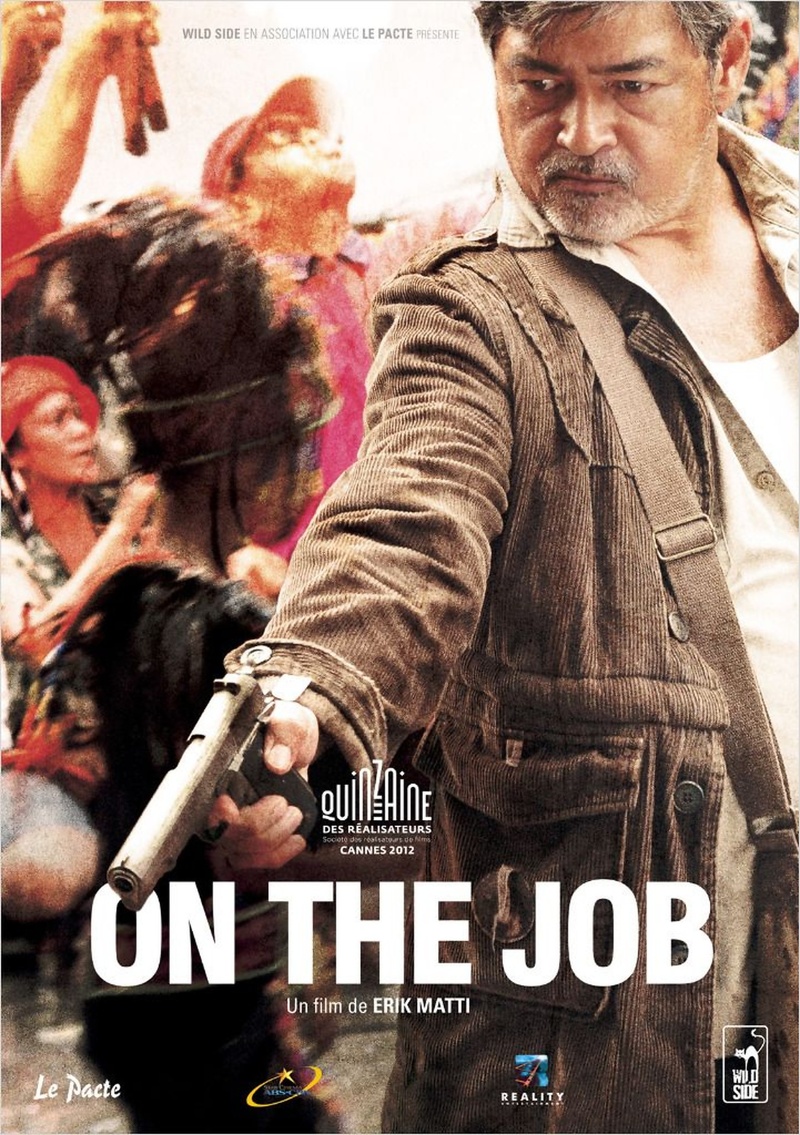 K.I.T.G. winners and losers at Terracotta

Well here goes, to be honest it's hard to make a choice , for one there where about four films we would have liked to see that we did no have a chance to, though we will cover those on site in the future ,films such as ''The Face Reader '', Commitment , Lesson of Evil and Killers. And i have only included the main section and not the Philippine section.

But it's impossible to see every film , though one year i did attend seven screenings and hoped to increase on that this year ,but maybe next year where rent a hotel room and stay for the weekend or sleep in a box in Leicester Square as it's cheaper.

I would have to say the film that really garnered our favor is '' FIRESTORM'' it really was a thrill ride and harked back to a bygone era of Hong Kong cinema, plus the fact that it was originally shot in 2D then converted for 3D it fared better watching in 2D, well in fact it was great in 2D ,so i can't see how much better it could be in 3D.

Having already seen Jackie Chan's CZ12 before the festival i would say it was a close call between Firestorm and CZ12. Just for the in your face action and stunts.

But That's not to say the likes of Donnie Yen's ''Special ID'' and the really surprising ''Unbeatable'' with Nick Cheung where below par,there both great films with maybe Unbeatable having the edge over Donnie's film just for the emotional content.

Japanese Comedy 'Judge ' was fun and we where glad we attended the screening.

Now there was no letdown ,but Tony Jaa's return to film has been a tough one, he had a lot to live up to with the first Ong Bak and Tom Yum Goong being such great action pieces, and after the not so great Ong Bak sequels looked set to vanish from our screens.

Tom Yum Goong 2 ,problems lie in it's production ,being shot for 3D and then shown in 2D it can not match the quality of it's competitors here. The action was fun to watch but you only need read our review on site to see what we thought.

I'm sure Tony Jaa's new projects with Dolph Lundgren will do well , ''Skintrade'' and his stint in the seventh Fast and Furious film will gain him some credit. But we wait to see what he pulls out of the bag with his part in the new ''SPL'' film shooting in Hong Kong now.

So our thumbs up this year goes to ''FIRESTORM '' with Andy Lau Tak Wah which was directed by Alan Yuen ,it is  just such a great film and one we could easily watch again .

The friendly Terracotta staff ,many who volunteer for free and Terracotta Festival director Joey Leung on stage introducing some of the films and Director Akira Nagai on stage being interviewed by Adam Torel of Third Window Films.