Back to film reviews 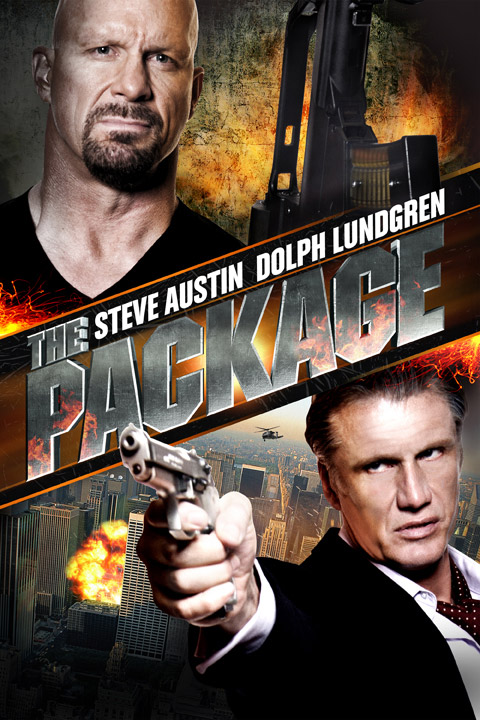 Steve Austin has become quite the action hero in recent years , with a plethora of B-movies which either have very small runs at cinemas in the States or like in the rest of the world and the UK go straight to video.

But being a low budget movie shouldn't put viewers of , many lower budget action films more often then not have better action then their blockbuster brothers. This is often due to the stars actually doing the stunts themselves (more often then not) , also stories are also usually quite simple and to the point.

Now most will know Steve Austin from his wrestling days as Steve ''Stone Cold'' Austin or even his appearance in the first Expendables movie.

Here Austin plays Tommy a debt collector for a mob boss by the name of Big Doug, he collects money from people who have not paid on time ,often having to use force to get the desired reaction. But he's not a bad guy ,just a guy getting through life.

When he agrees to deliver a package to a other gangster known as the German ( Dolph Lundgren) he finds he may have bitten of more then he can chew.

A rival boss by the name of Anthony hears about the package and feels that he must get it before Tommy gets to the German.

This brings into the scene Devon ( Darren Shahlavi) and his group of mercenaries who have agreed to get the package by intercepting Tommy on route.

Of course they under estimate Tommy and casualties occur and what we have is a chase which involves Tommy on a mission to get to the German before Devon and his men get to him and kill him.

So the films not going to win any points in the story stakes. ,but the film excels in some cool action with Austin showing he still has his ability to mess it up in the unarmed combat stakes. Though not a fluid martial artist like two of his adversaries, Darren Shahlavi ( Bloodmoon, Ip Man 2 , Tai Chi 2 ) and Jerry Trimble ( Live by Fist, Breathing Fire,Mission Impossible III) who plays Carl who is the muscle for Anthony the rival boss.

And not forgetting Dolph Lundgren who has done more straight to video movies then most and continues to look as cool today as he did all those years ago in Rocky 4 .

The Package is a great one for the boys ,it has lots of fights and explosions and seeing the fighting talent on screen it's a real trip down memory lane as you catch glimpses of these great action stars still giving it large .

The film also has a surprise in the story stakes and even though you may not want to rush out and buy the film ,it's a must add to any-ones rental list if they love action films.